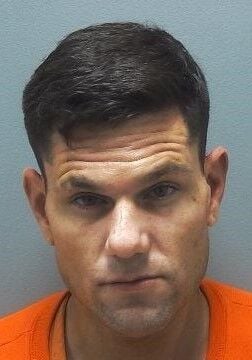 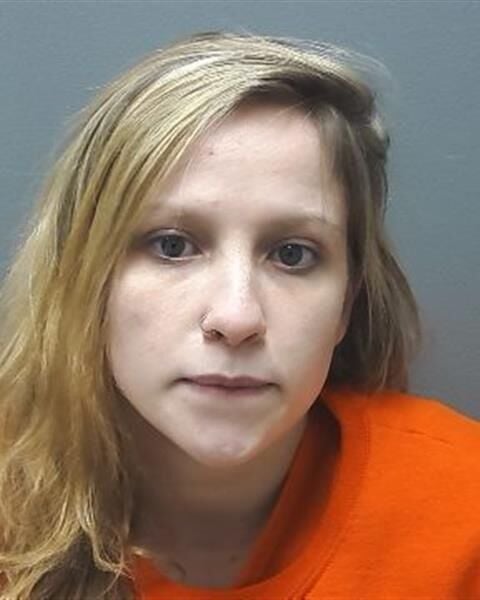 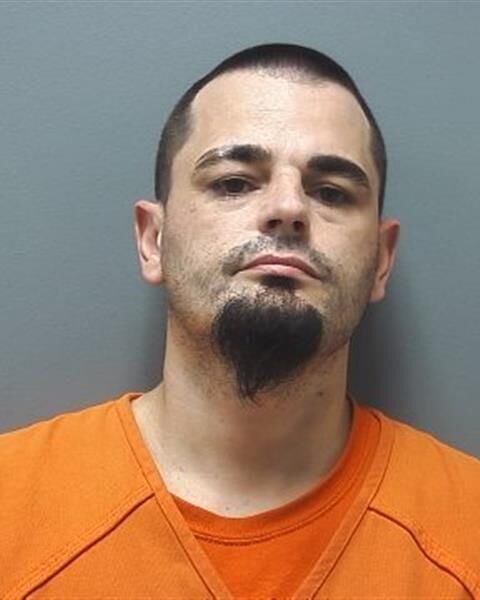 A driver and two passengers are facing drug trafficking and other charges, including a man accused of tossing plastic bags and Tupperware containers of fentanyl onto Interstate 75 in Cherokee County while the driver fled from authorities.

David Dozard, 40, of Knoxville, is accused of taking off Sunday in a maroon Chevrolet Trailblazer SUV when a Cherokee Sheriff’s Office deputy attempted to initiate a traffic stop on I-75 near Highway 92, according to his arrest warrant. The deputy had noticed the SUV tailgating another car, according to a sheriff’s office report, and turned on his emergency lights, but instead of stopping, the car accelerated. At some point in the chase, Briana Phillips, 20, of Knoxville, switched places with Dozard and took control of the car, authorities said.

Timothy Laycock, 37, of Gainesville is charged with tossing plastic bags and Tupperware out the window onto the interstate, according to his arrest warrant, which authorities determined contained about 31.3 grams of fentanyl.

According to the incident report, the deputy stopped the SUV using a precision immobilization technique (PIT) maneuver.

Dozard, Phillips and Laylock were booked Sunday night into the Cherokee County jail, a booking report shows. They remain in custody without bond.