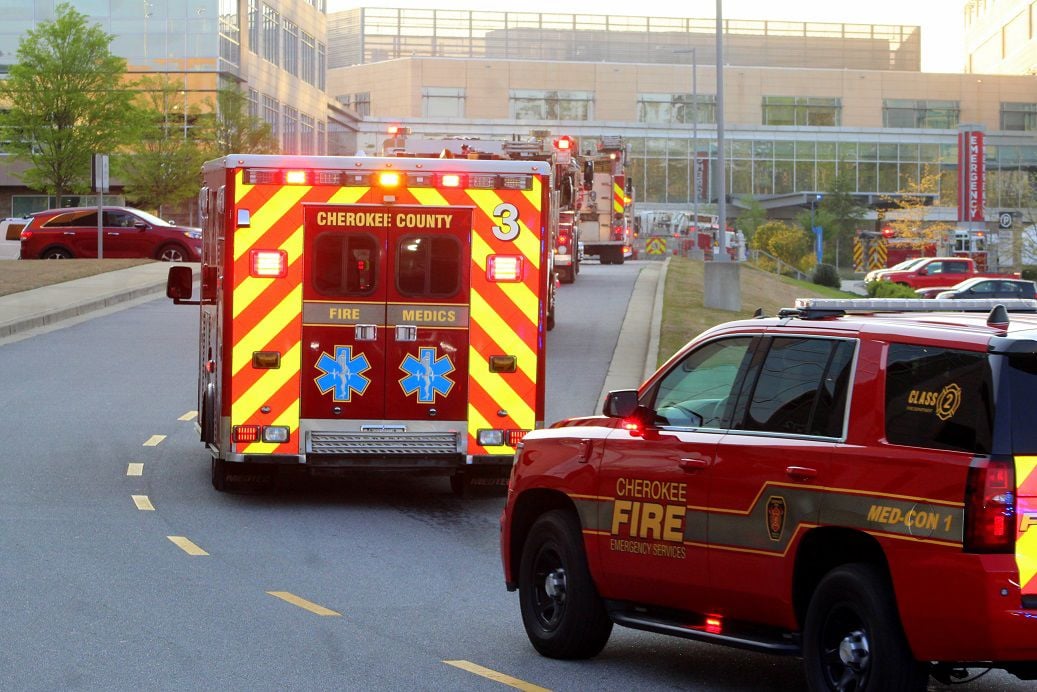 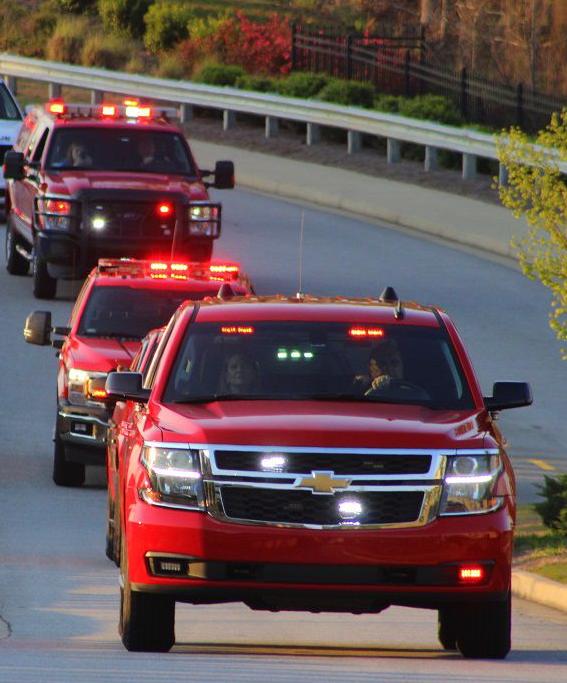 To show support and to boost morale among those standing on the front lines during the COVID-19 pandemic, the Cherokee County Board of Commissioners and the Woodstock City Council approved issuing additional hazard pay for firefighters and law enforcement officials.

During the most recent meeting of the board of commissioners, the commissioners considered two possible options on how to institute hazard pay for employees with Cherokee County Fire and Emergency Services and the Cherokee Sheriff’s Office after all the commissioners agreed they felt that doing something for these officials was the right thing to do. The first plan, proposed by commissioners Corey Ragsdale and Steve West, would provide an additional $250 per month for up to three months to first responders considered to be at an elevated risk for COVID-19, while an additional $500 would be paid to those classified as being at significant risk for the virus.

“What we’ve come up with, with the help of staff and the three public safety agencies, is a step system, elevated risk and significantly elevated risk,” Ragsdale said. “The three month term would be, at this point, the maximum.”

West added, “Our public safety is second to none, the Marshal’s Office with their accreditation, No. 1 fire station, and of course our sheriff’s department, putting themselves out there, and for us to be at the top of the totem pole, I think we need to show them support as well.”

One reason Ragsdale said he liked this plan was that he felt it gives the county’s public safety agencies the confidence that the board of commissioners is behind them and supporting them through this tough time. He also said that a one-time bonus had been looked at as well, but that going this route had its drawbacks, and thus believed monthly payments was the better option.

Commission Chairman Harry Johnston said he had two issues with the plan being put forth by Ragsdale and West, specifically that there not be a distinction between responders being at elevated and significantly elevated risks. Johnston also said that, by linking this plan with orders given by Gov. Brian Kemp, should current state orders be lifted before the three month period is over, it could feel like the county is taking away something it already promised its first responders. With all this in mind, Johnston put forth a second option, having the pay all be on a one-tier system, which would also be approved on a month-by-month basis. Ragsdale said the three-month commitment would boost morale and confidenceg, and that the plan is something that qualified for reimbursement by the state or federal government under the emergency declaration. When asked by Commissioner Benny Carter how the classification of the first responders would be done, Ragsdale said under his plan, the board of commissioners would allocate the money to the agencies, who would then have the discretion to make that determination for themselves.

“The way I look at it, I’m in no position to determine the risk factor that these guys are experiencing,” Ragsdale said.

After several more minutes of discussion on the matter, the board of commissioners approved the $1.75 million plan put forth by Ragsdale and West, but amended the proposal to divide the overall money being allocated to this by three and given out on a monthly basis.

At last week’s meeting of the Woodstock City Council, City Manager Jeff Moon said the city had been looking into approving additional pay for the city’s police and fire departments, two months’ worth of hazard pay retroactive to March 16. According to what was being proposed by the city, many of the city’s first responders would receive $500 for the month of March 16 to April 15, along with an additional $500 for the month of April 16 to May 15. Moon elaborated further, saying this $500 would be for firefighters and sworn police officers responding to calls as primary assigned duties, while sworn police officers responding to calls as secondary assigned duties would receive $250. When calculated up, Moon said that the total monthly cost to the city would be $51,900 if the council was to approve the plan being proposed. The suggested plan also called for this running initially for two months, with any potential additional months being brought up as agenda items at future council meetings.

After Moon explained the plan in detail, the city council had no issue with providing this for Woodstock’s police officers and firefighters, approving a motion to issue the two months of hazard pay in a 6-0 vote.

Following the decisions made at the board of commissioners and city council meetings, representatives from the agencies receiving this pay shared their thoughts on what this meant.

“We are very appreciative of the Board of Commissioners for providing a bonus to local public safety workers during this unique crisis,” Sheriff Frank Reynolds said.

“We appreciate the mayor and council recognizing our firefighters who are on the front lines during this pandemic,” Woodstock Fire Chief David Soumas said. “The council has always been supportive of our public safety people, and this shows their continued support.”

Woodstock Police Chief Calvin Moss added, “We are extremely grateful to our city manager, mayor and council members for their generosity and support of Woodstock’s public safety team. Our women and men on the front line willingly put themselves in harm’s way so our citizens don’t have to, and this will help them during this challenging time.”

As of midday Monday there have been 312 confirmed novel coronavirus infections in Cherokee County, according to the Georgia Department of Publ…

With Gov. Brian Kemp easing some of the coronavirus-related restrictions for the state later this week, churches throughout Cherokee County ar…

During the most recent meeting of the Cherokee County Board of Commissioners, the board approved expanding the county employees receiving haza…