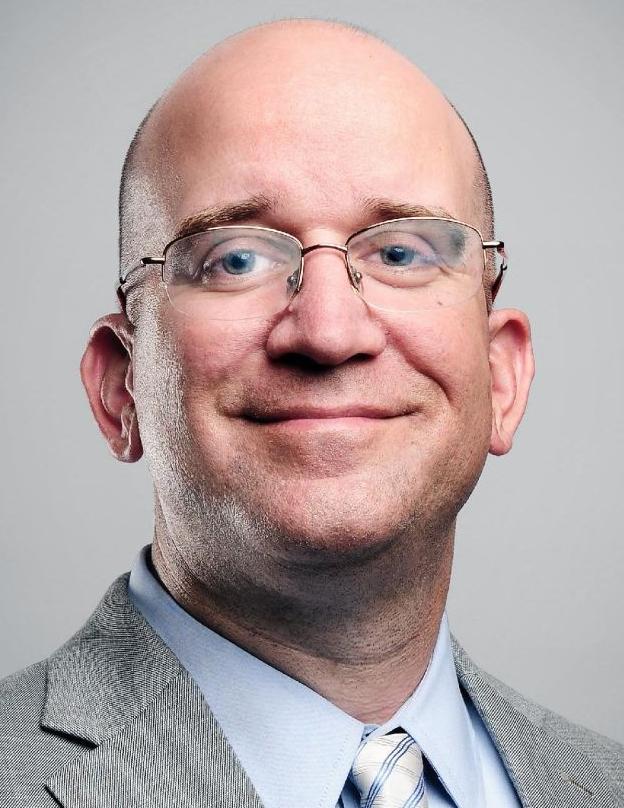 A delegation of city mayors and officials went before the Cherokee County Board of Commissioners at the most recent board meeting to discuss the latest proposal to solve the service delivery strategy impasse.

Presenting this proposal to the commissioners was Steven Miller, mayor of Holly Springs and the current president of the Cherokee Municipal Association.

“I think that what we have here proposed for you today is a solution that we can move forward with this,” Miller said. “This presentation is a joint effort by the members of the Cherokee Municipal Association. We didn’t come here tonight to rehash anything in the past, we came here tonight as a group unified just to show you guys how much we really want to get this settled.”

After holding a handful of meetings, Miller said officials from the cities wanted to come up with something that would be simple, effective and allow the process of adopting a new SDS to move forward. He also said the cities wanted to present this in person to the commissioners so there could be an in-person discussion on the proposal and to help ensure nothing was lost in translation, as he said could sometimes happen when sending emails and certified letters.

According to the proposal submitted to the county, the cities asked for six items to be considered. These included the establishment of a special services district by the county to account for the revenues and expenditures in an unincorporated county services fund, holding an informal budget forum with the Cherokee Municipal Association to review the county’s budget after its annual audit report was issued but before the budget is adopted, having the county pay for a transportation study of the Old Highway 5 corridor, asking the county to engage in jointly funded capital projects with Mountain Park and Waleska, as they would not be covered in the Highway 5 study, an agreement that the county would fund the local match portion of the Local Maintenance Improvement Grant program for Canton, Holly Springs, Mountain Park, Waleska and Woodstock and all applicable intergovernmental agreements would be included in the SDS, with terms that are at a maximum concurrent with the duration of the SDS agreement.

“We didn’t really want to bring this proposal to you today so we could hash it all out today. We wanted to bring it to you and then have you guys go ahead and sit down and talk about it and come back to us with something based off of this proposal here,” Miller said.

During the discussion, the commissioners did have a couple questions regarding the proposal.

“We sent you guys what we characterized as a ‘final offer’ back in September, for the most part, I’m taking these as, these are the things you would want to see changed. Otherwise, is everything in that proposal okay? Are these the only issues that are in dispute?,” Commission Chairman Harry Johnston asked.

Miller responded that he was not an expert on the “final offer” from the county, but he did assume that, as long as what was contained in the offer submitted to the cities concurs with what was in the proposal being given to the county, there should be no issue. He added that he could review the county’s offer again and get back to the commissioners with a more definite answer.

With no additional questions coming forward, Johnston said the board would take the proposal into consideration and discuss the items in greater detail.

“I think this represents a potential step forward,” he said. “I really hope we can take advantage of this and get it resolved.”

School board asks for recommendation on mask mandate

With coronavirus infections rising in Cherokee County, school board members on Thursday night asked Superintendent Brian Hightower to come up …

Area first responders were busy Wednesday afternoon, responding to an accident involving a crane truck on Ga. Highway 372 at the Conns Creek R…

A Cherokee County native has been chosen to be the newest recipient of a prestigious academic honor.

A 27-year-old Paterson, New Jersey man was arrested in Cherokee County on Wednesday in connection with a double shooting in New Jersey, author…

Cherokee County Fire and Emergency Services is once again serving as an official collection site for the Marine Corps Toys for Tots Program.