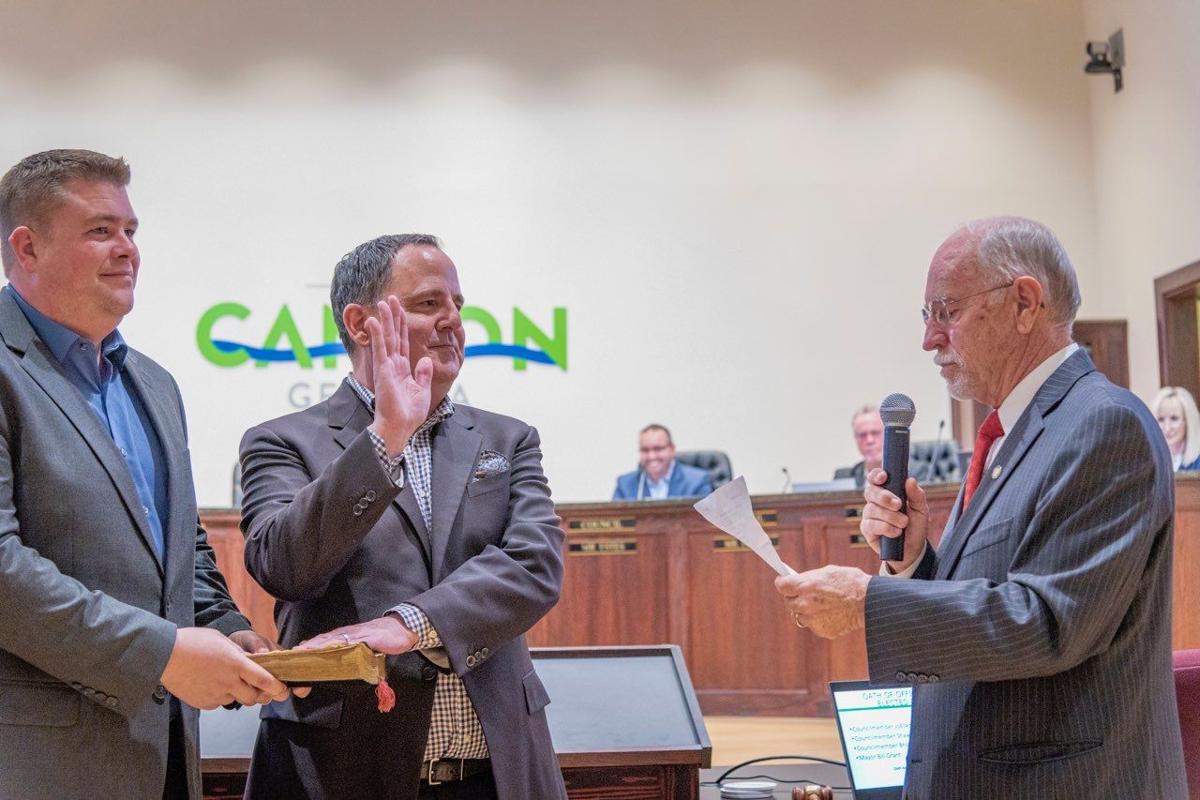 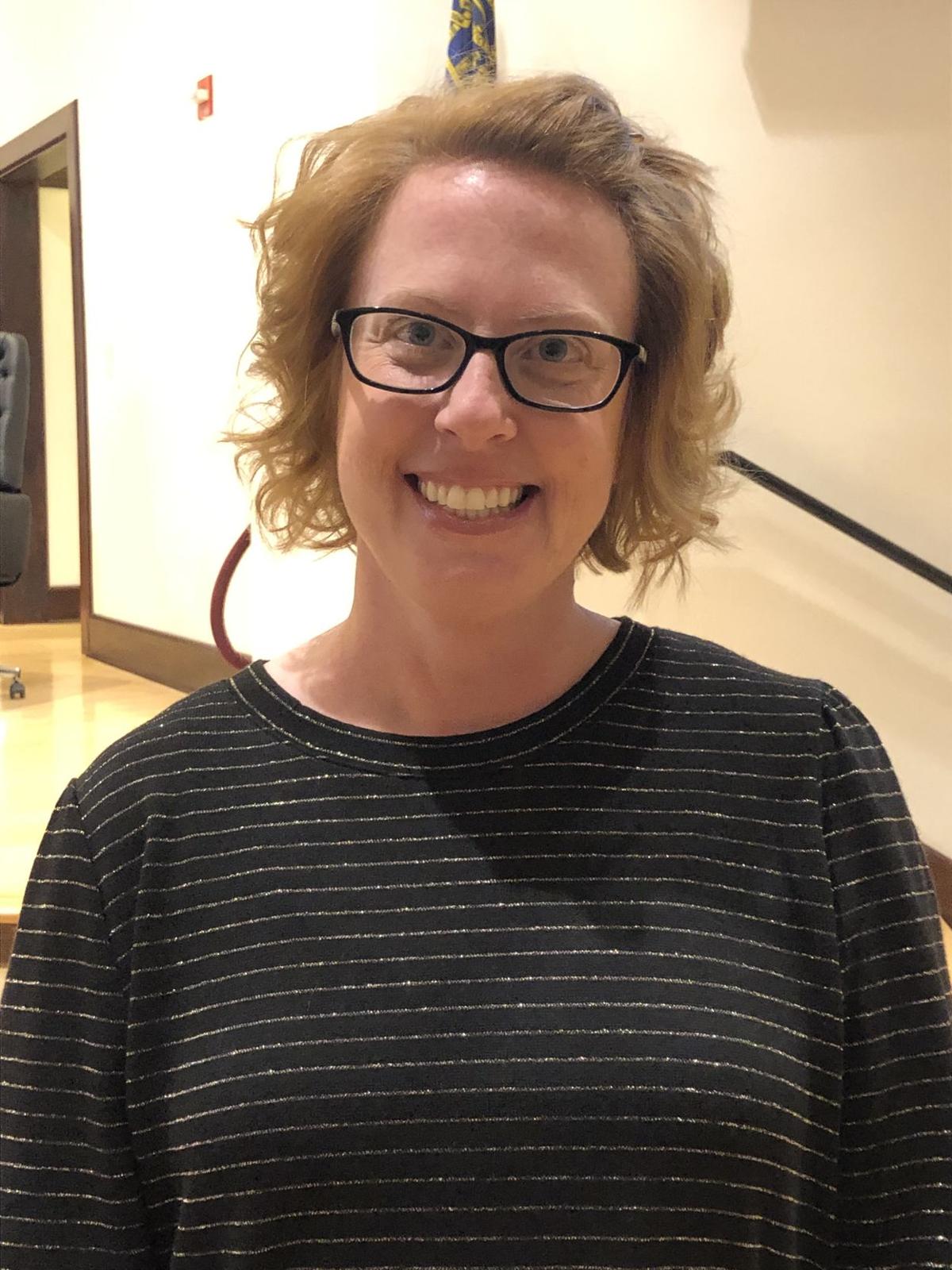 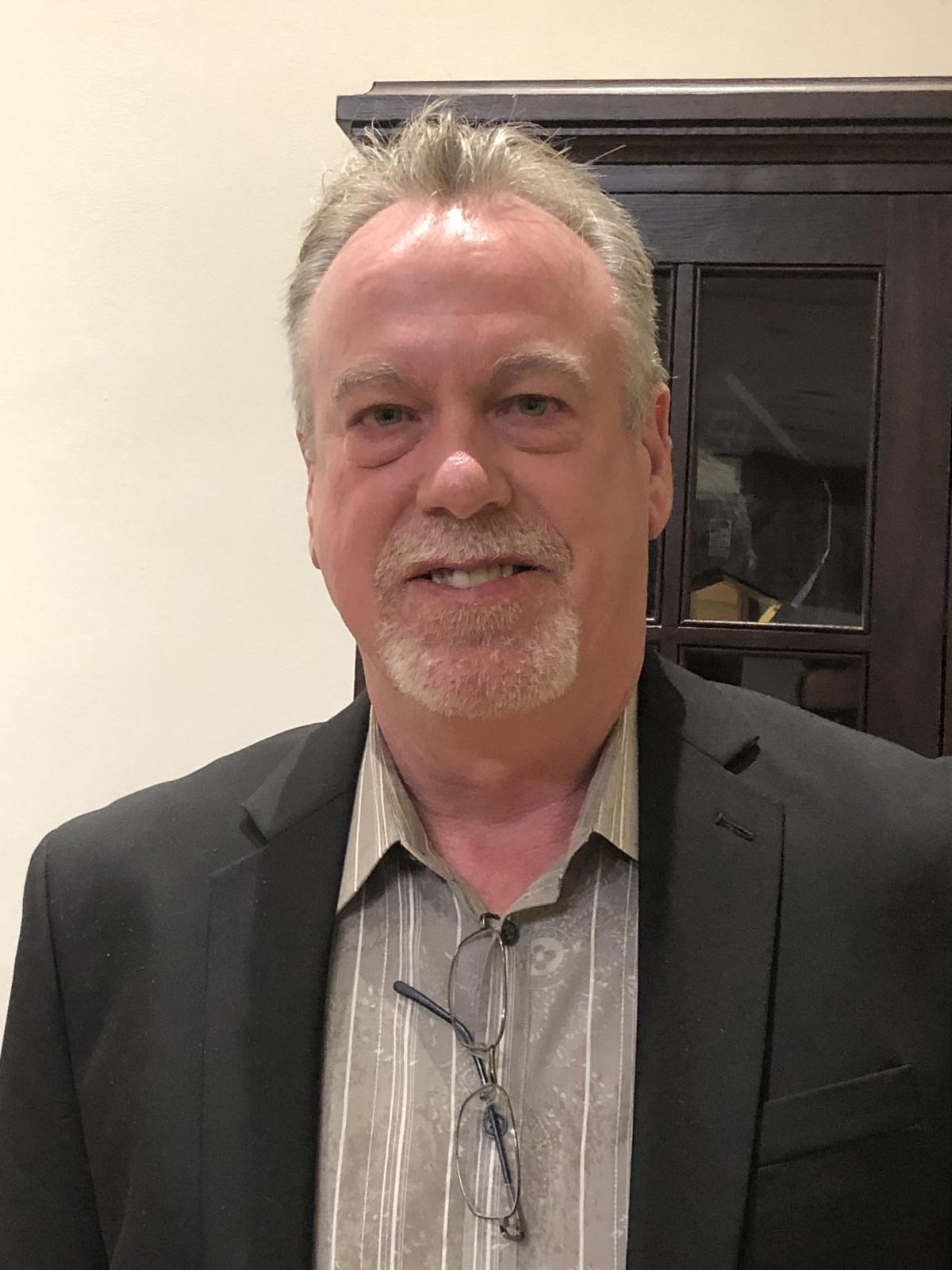 Then the council got right to business, with more than an hour of discussion on two requests made by Sams, Larkin, Huff & Balli, LLC regarding changes to the Great Sky master plan that would affect how more than 2,100 residences could be built.

The master plan was first approved in 1999. These requests would allow for smaller lot sizes in one undeveloped tract and to subdivide one large tract into three smaller ones. The 1999 adoption of the master plan means the 2,191 residential units are already approved for construction.

The proposal includes single family detached and single family attached houses in some of the pods, as well as designate the units in pod 16 as multi-family. The total number of units in that pod would be a maximum of 823.

A conditional use permit was also requested that would allow pod 16 to be divided into three sections, containing 798 homes. Pod 16-A-1 and Pod 16-A-3 would have 345 and 228 conventional apartment homes respectively. Pod 16-A-2 would have 225 homes that will be for seniors. A timeline for these apartments would depend on the city’s available sewer capacity, as well as the length of time taken to go through engineers and designers.

This proposed development would not increase the approved number of residential homes for Great Sky and would also spread the units evenly throughout the area.

Some questions brought up by the council were related to Teasley Middle School because Great Sky feeds into the school for students. A traffic study was also brought into question because growth in Great Sky would impact traffic on Reservoir Drive. Sewage capacity was discussed as well. These questions will be discussed further at the Jan. 16 council meeting.

Both requests were recommended for approval by the planning commission at their Dec. 16 meeting.

The council also discussed the recommendation from staff to approve contracts to Lewallen Construction Co, Inc. of Marietta for the extension of the Etowah River Park to the east of I-575 and the awarding of the extension contract from east of I-575 to Doss Road to A1 Contracting, Inc. of Canton.

The council also discussed the planning commission’s recommendation for the approval of a request from Schottenkirk Real Estate. The company requests the city to annex and rezone the properties at 2041 Ball Ground Highway and 120 Roland Circle from residential to general commercial. Schottenkirk will expand its auto dealership onto the property.

Discussion also started regarding Schmidt’s idea for bottle fillers at city water fountains throughout the city where there is an existing water line.

A committee was also created to review the alcohol ordinance. The committee consists of Schmidt, Tolan, and McGrew.