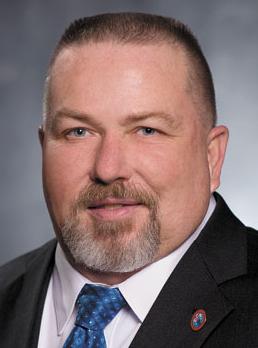 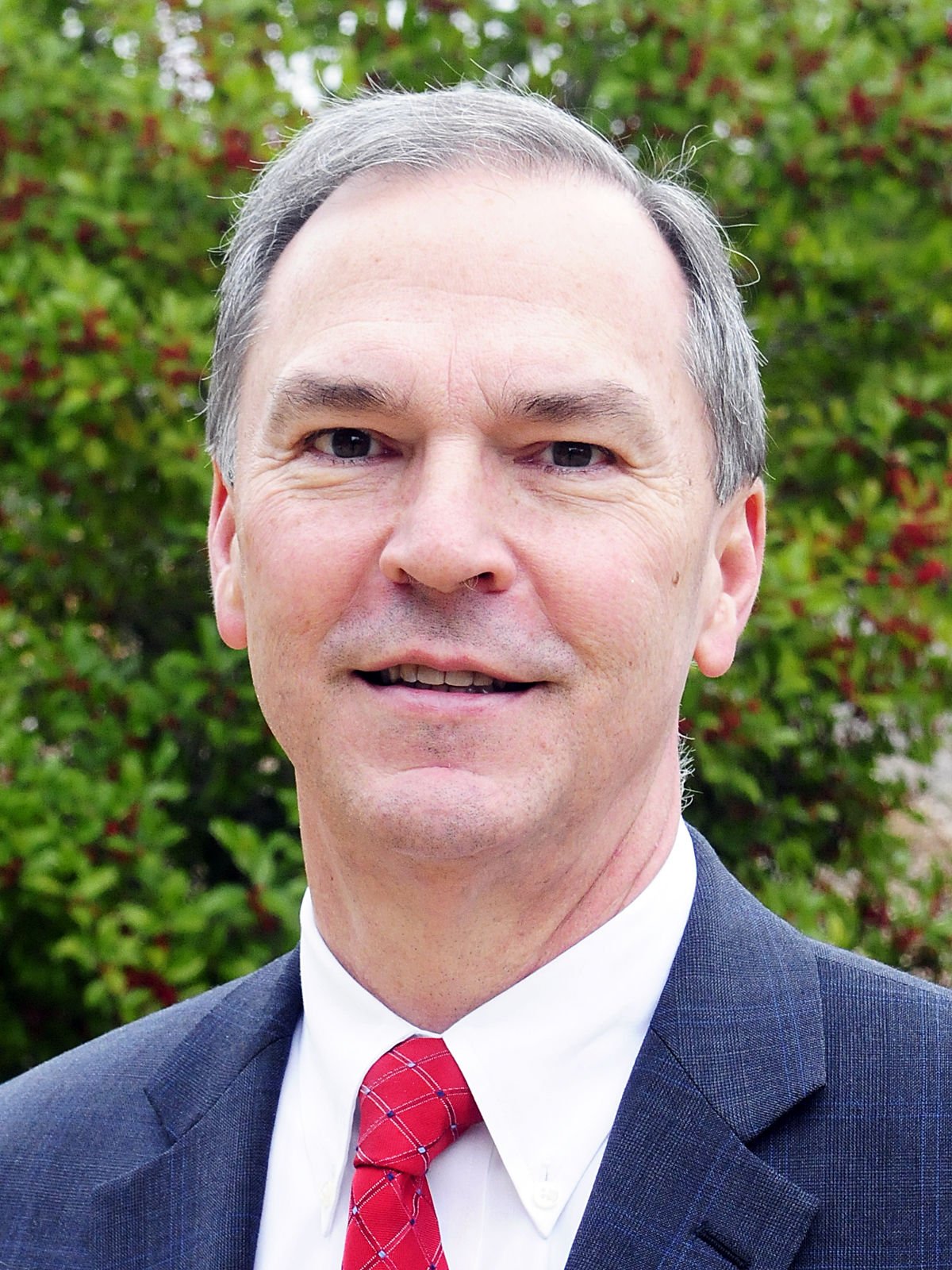 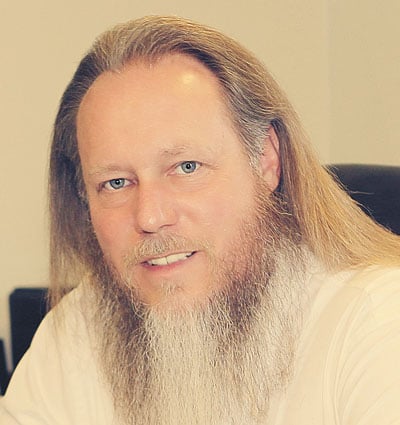 During the August public hearing meeting of the Cherokee County Planning Commission, Manor Lake Development came before the county with a request to rezone 21.5 acres at 125 Foster Road from residential use to office and institutional to allow construction of an assisted living and memory care facility on the site. Included in the application was a request for a concurrent variance to allow for an encroachment into the undisturbed natural buffer. Following the public hearing, the planning commission had put forth a recommendation for approval of both the rezoning and the requested variance.

“The site plan shown during the public hearing does illustrate a larger complex, assisted living and memory care facility, as well as some detached or semi-detached quad complexes a little bit further back behind the property, with a lake/water feature in the center of the property,” County Zoning Manager Michael Chapman said.

District 2 Commissioner Ray Gunnin put forth a motion to approve the rezoning with the variance, which was unanimously approved.

“It does meet the future land use map and the other zonings in that area,” Gunnin said.

Commission Chairman Harry Johnston added, “It is a good use of the property. Hard to figure out what a better use of that property would be.”

The board then voted to deny a rezoning request of just under two acres at 3284 Kellogg Creek Road. The applicant, YuoQin Guo, had asked for the land to be rezoned from residential requiring lots of 40,000 square feet to residential requiring 20,000 square foot lots so it could be subdivided and additional houses built on the property. District 4 Commissioner Corey Ragsdale said he agreed with the planning commission’s recommendation for denial. His motion for denial was approved unanimously.

The third case to be decided during the meeting dealt with Jacklett Construction’s request to rezone 8.29 acres at 9358 and 9360 Free Home Highway from agricultural to office/institutional and light industrial so the company’s construction office and mechanical shop could be located on the property, as well as variances to remove the internal buffer between the two zoning categories requirement and allow for the exterior property buffer to be graded, then replanted. The planning commission recommended approval of the rezoning with the variances, but attached the conditions that the buildings on the property would have to be built to resemble farm structures to better fit in with surrounding properties and that the light industrial rezoning would be limited to these specific kinds of uses.

District 1 Commissioner Steve West said it was a unique piece of property, given that it sits between a water tower and a cell phone tower, which could make it somewhat difficult for other possible uses to be located there.

“I think the use that Mr. Jacklett has offered up would be an improvement for the property,” West said before putting forth a motion to approve with both the variances and county-attached conditions. His motion was then approved in a unanimous vote of the board.

Commissioners tabled a request for a special-use permit from Distinctive Estates, which was wanting to establish a wedding and event venue at 901 Sparks Lane near Ball Ground. Due to a number of questions and concerns the planning commission members had regarding the application when reviewing it at the public hearing in August, they put forth a recommendation of rejection of the permit. However, Chapman said a letter had been received from Distinctive Estates, asking for a postponement until the Oct. 6 meeting, as the plans that had been presented were in the process of being reworked to fix the issues noted. West put forth a motion to grant the postponement, which was approved in a 5-0 vote.

Another case tabled surrounded the request from RaceTrac Petroleum to modify some of the conditions placed on its convenience store on Georgia Highway 20 across from Canton Marketplace. Chapman said the company was asking for some additional time to make further changes to what had been presented to the board in August, based on what the county had said during the hearing. Commissioners voted to allow the RaceTrac the additional time until Oct. 6.

As the county moves forward on developing its newest recreational area, the Cherokee Recreation and Parks Agency Advisory Board is considering…

During the most recent meeting of the Cherokee Recreation and Parks Agency Advisory Board, agency director Jay Worley gave members a progress …

CANTON — For one of the six new deputies being sworn in to the Cherokee Sheriff’s Office on Monday, the occasion was somewhat bittersweet.

Cherokee County elections officials have hired more than 200 new poll workers to be ready for the Nov. 3 General Election, but wouldn’t mind h…

Wow, congratulations commissioners for approving something besides condos, apartments and townhomes!