No shopping and no sales tax means busted budge… 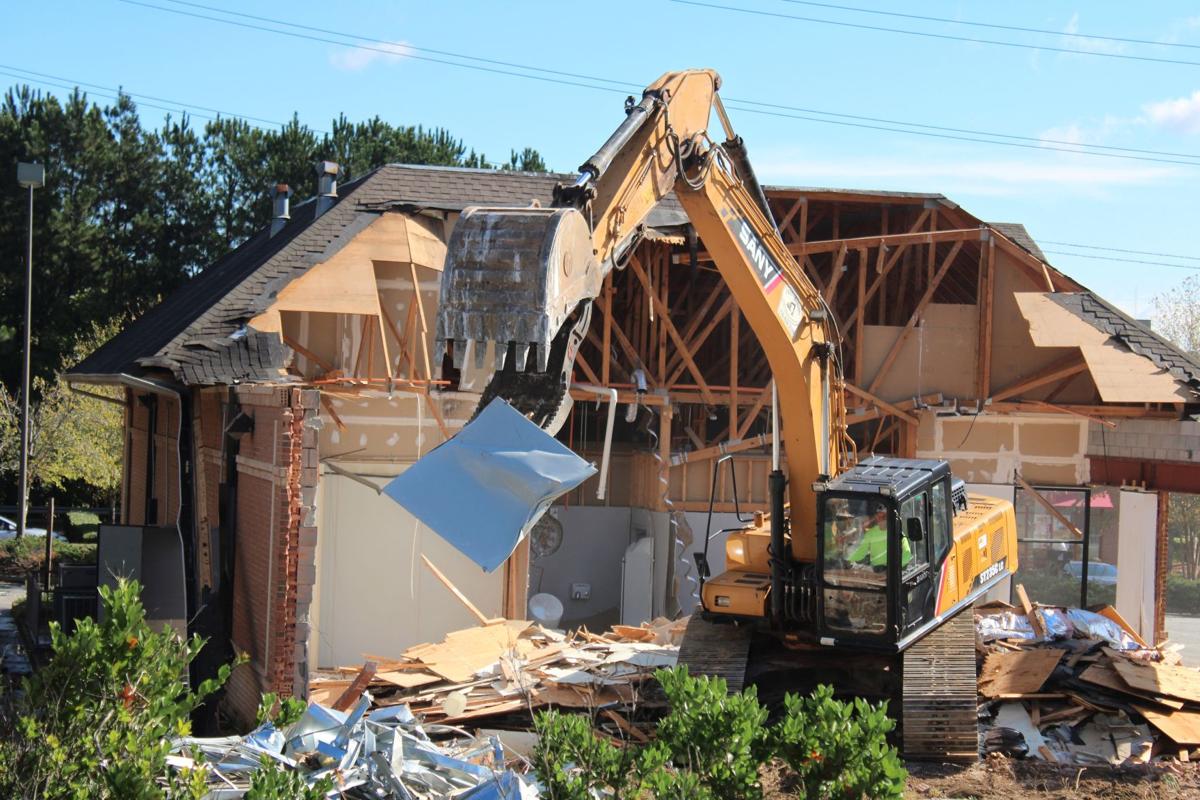 Demolition began Tuesday on the former convenience store and Subway sandwich shop where a Canton Chick-fil-A is moving to. 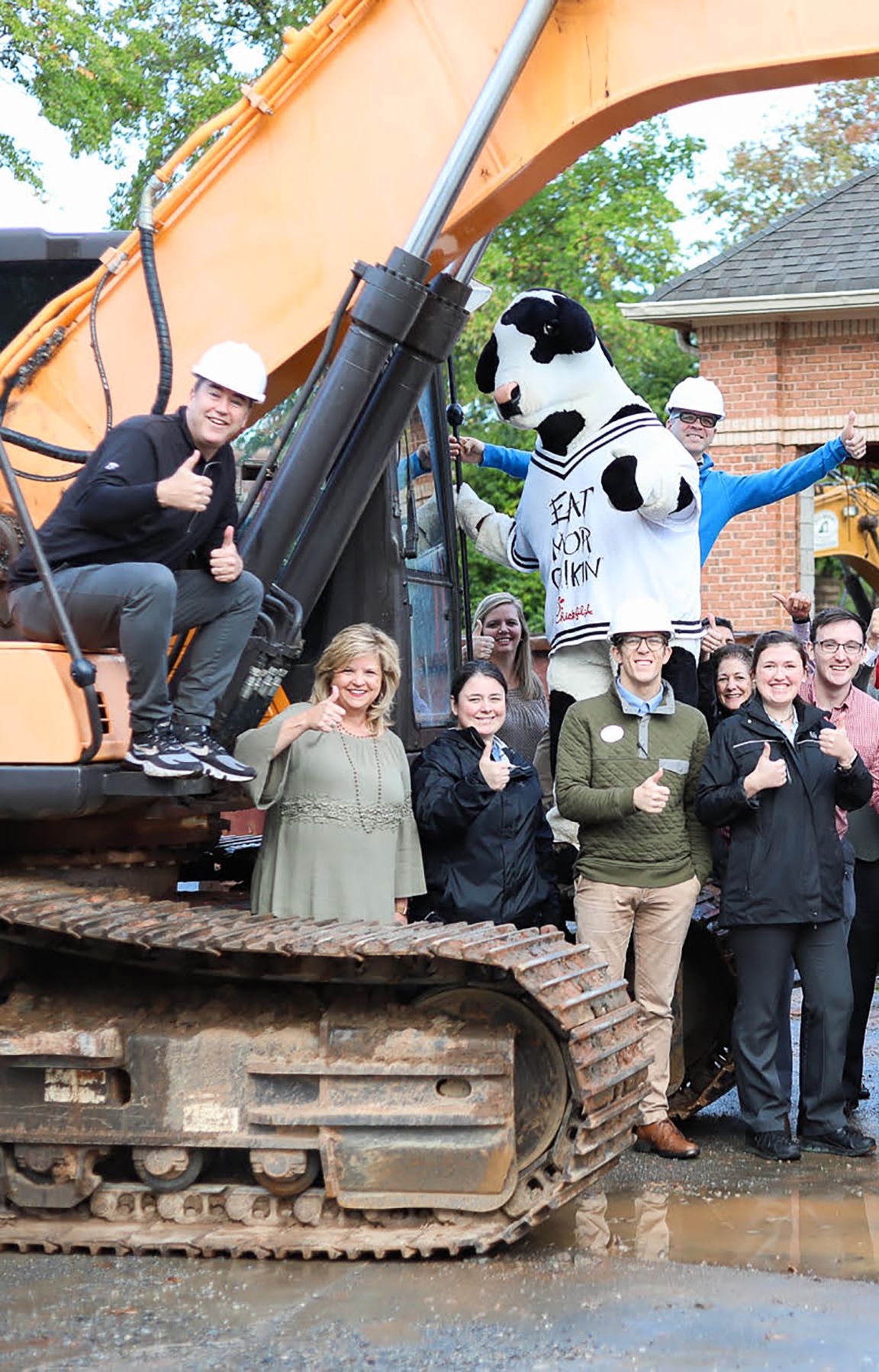 Chick-fil-A franchise owner Kevin Williams, left, and others gathered Tuesday to celebrate demolition of a building where a new Chick-fil-A will be built.

Demolition began Tuesday on the former convenience store and Subway sandwich shop where a Canton Chick-fil-A is moving to.

Chick-fil-A franchise owner Kevin Williams, left, and others gathered Tuesday to celebrate demolition of a building where a new Chick-fil-A will be built.

CANTON — Why did the Chick-fil-A cross the road? To get to a more visible and accessible location.

Canton’s first Chick-fil-A, tucked away near a busy Walmart off Keith Street on the south side of Canton Highway, will be moving next year to the intersection of Riverstone Parkway and Riverstone Boulevard.

Demolition of the convenience store/Subway sandwich shop that occupied the corner began Tuesday, preceded by a brief ceremony of Chick-fil-A employees, local officials and well wishers, said Kevin Williams, owner of the local Chick-fil-A. The new restaurant is expected to open in March, he said.

“We opened on a Thursday in September 1996 with my daughter Mary Nell Williams being born the following Sunday,” Williams said Wednesday. “It makes it easy to know how long we have been in Canton.”

The new location should be better for business and for customers craving the restaurant’s famous chicken sandwiches.

“When the restaurant was designed in 1996 it was not built to serve the volume of guests we have today,” Williams said. “This new Riverstone Parkway location also gives us increased visibility and accessibility at the corner of one of the busiest intersections in Canton, allowing more entrances and exits for improved customer flow.”

The new Chick-fil-A will have a double drive through and a bigger kitchen than the current facility on Keith Street.

“With this needed significant investment in a new facility it is also great this relocation will not cause us to close down,” Williams said. “Instead we can simply close on a Saturday in March and open the new location a few days later.”

Chick-fil-A Canton restaurants awarded more than $110,000 in scholarships to restaurant team members in Canton in the first quarter of 2019.

Chick-fil-A’s new Hickory Flat location will celebrate its grand opening on Wednesday with events, activities, giveaways and a campout the nig…