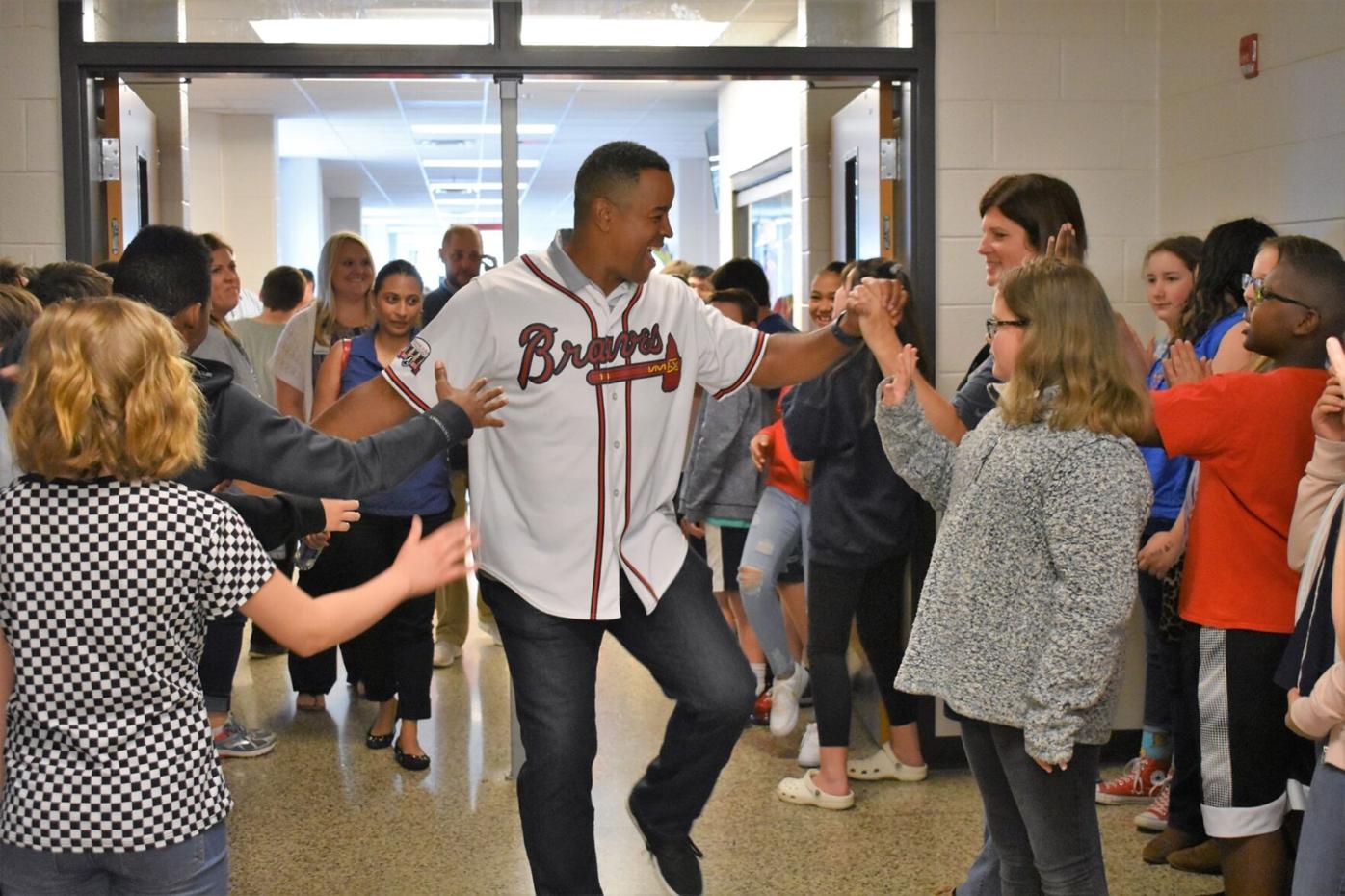 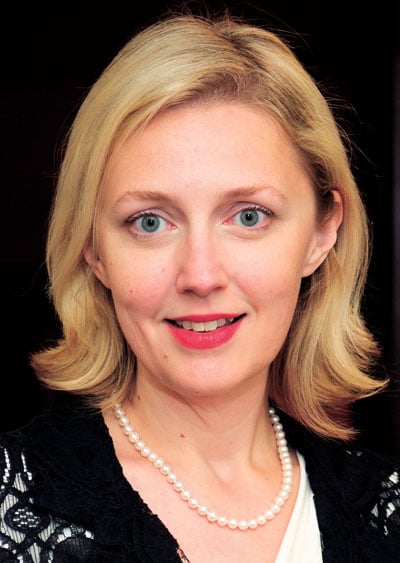 Cherokee County School District is not among the metro school systems canceling classes Friday in response to the planned parade and celebrations of the Atlanta Braves' World Series victory that day.

But students who skip class to attend the parade won't be penalized in their academics, the district told parents Thursday morning.

"On behalf of the Superintendent, we recognize and celebrate the historic World Series win by the Atlanta Braves, a valued CCSD Partner," school district spokeswoman Barbara Jacoby wrote in a message to families. "We love our hometown team and are so proud of their accomplishments this season. While we are not cancelling school for Friday’s victory parade and celebration, any student absences for students who attend that event will be counted as 'unexcused but without academic penalty.'"

CCSD policies don't allow events like the parade — even for a once-in-a-lifetime World Series win — to be counted as excused absences. Instead, Braves fan revelers will be considered unexcused, but students will still be able to make up any missed work and tests next week, Jacoby said.

"For those families who choose to attend Friday’s celebratory parade that will travel through Fulton and Cobb Counties, we hope you have a safe and memorable experience and we’ll see you back in class on Monday!" she said.