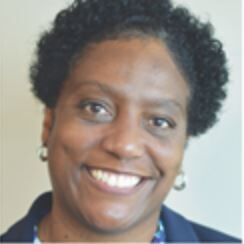 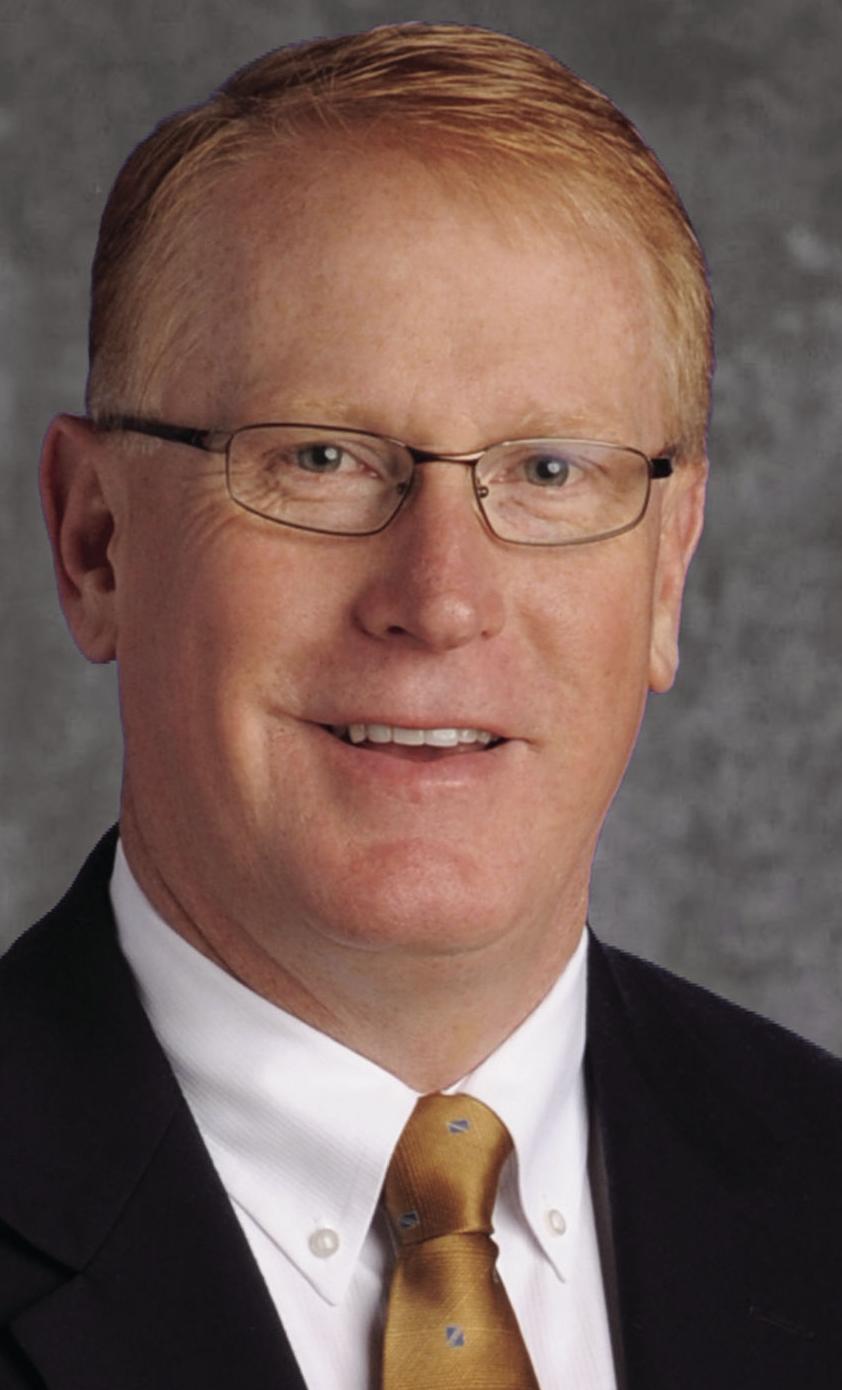 An administrator hired at Cherokee County School District to focus on diversity and support the district’s social emotional learning initiative has resigned before she was scheduled to start this summer, the school district confirmed Wednesday.

Cecelia Lewis, a principal in Maryland, was scheduled to start in July. She was hired in March as an administrator on special assignment to focus on diversity, equity and inclusion (DEI) and social and emotional learning (SEL). Generally, DEI initiatives aim to address diversity, promote fairness and include all members of a diverse organization. SEL in Cherokee County School District is a mental health initiative for students and staff, rolled out two years ago in response to rising youth suicide rates nationally, including suicides among Cherokee County students.

After hundreds of parents showed up to the Cherokee County school board meeting Thursday, largely to largely protest critical race theory, the board voted to ban the theory and The 1619 Project in classrooms. Many of the critical race theory opponents insisted it was linked to DEI and SEL.

Superintendent Brian Hightower announced to the parents that the district would no longer create a separate plan for DEI, though it would incorporate diversity and inclusion efforts into social and emotional learning programming.

“It was very hard to hear her share her decision with me, but I respect her decision and wish her all the best,” Hightower said in a message to district employees Wednesday. “Her decision is a loss for our School District and for our students, as I know she would have worked hard to help us better serve them.”

Critical race theory, as defined by Education Week, is based on a core concept that “racism is a social construct, and that it is not merely the product of individual bias or prejudice, but also something embedded in legal systems and policies.” The 1619 Project is a New York Times collection on United States history that highlights slavery and the contributions of Black Americans.

The district and superintendent have repeatedly said that they have never taught either critical race theory or The 1619 Project, and there were no plans to teach them in classrooms. But the all-Republican board proposed a resolution banning the concepts in response to misinformation on social media, board members said.

The ban on CRT and the 1619 Project, and canceling potential plans for diversity and inclusion, were not enough for many of the upset parents at the meeting, who said they wanted to also see social and emotional learning removed from curriculum, or for the district to rescind Lewis’ offer.

Opponents of critical race theory argued it paints all white people as oppressors and teaches white students to feel ashamed of the color of their skin. One speaker described the theory, as well as DEI and SEI, as "un-American."

Among those denouncing CRT Thursday were state Rep. Brad Thomas, R-Holly Springs, who announced he was working on legislation that would ban CRT and The 1619 Project statewide, and a spokesman for Vernon Jones’ campaign for governor.

A smaller group of parents opposing the ban defended the district’s social and emotional learning initiatives and supported a DEI plan. They argued outrage over CRT was being fueled by outside interest groups, and warned the ban would set “a dangerous precedent” and discourage critical thinking.

Hightower said that he would postpone filling Lewis’ position “for the coming year,” though the district would work to make sure its SEL initiative “takes priority and continues as planned.”

Lewis did not immediately respond to a request for comment.

This story has been updated to add more background about Thursday's school board meeting.

This story has been updated to reflect that state Rep. Brad Thomas only specifically discussed critical race theory in comments to the school board.

School Counselor Kelly Schalliol found success in her first career supporting the mental health of adults, but knew she could do more to help …