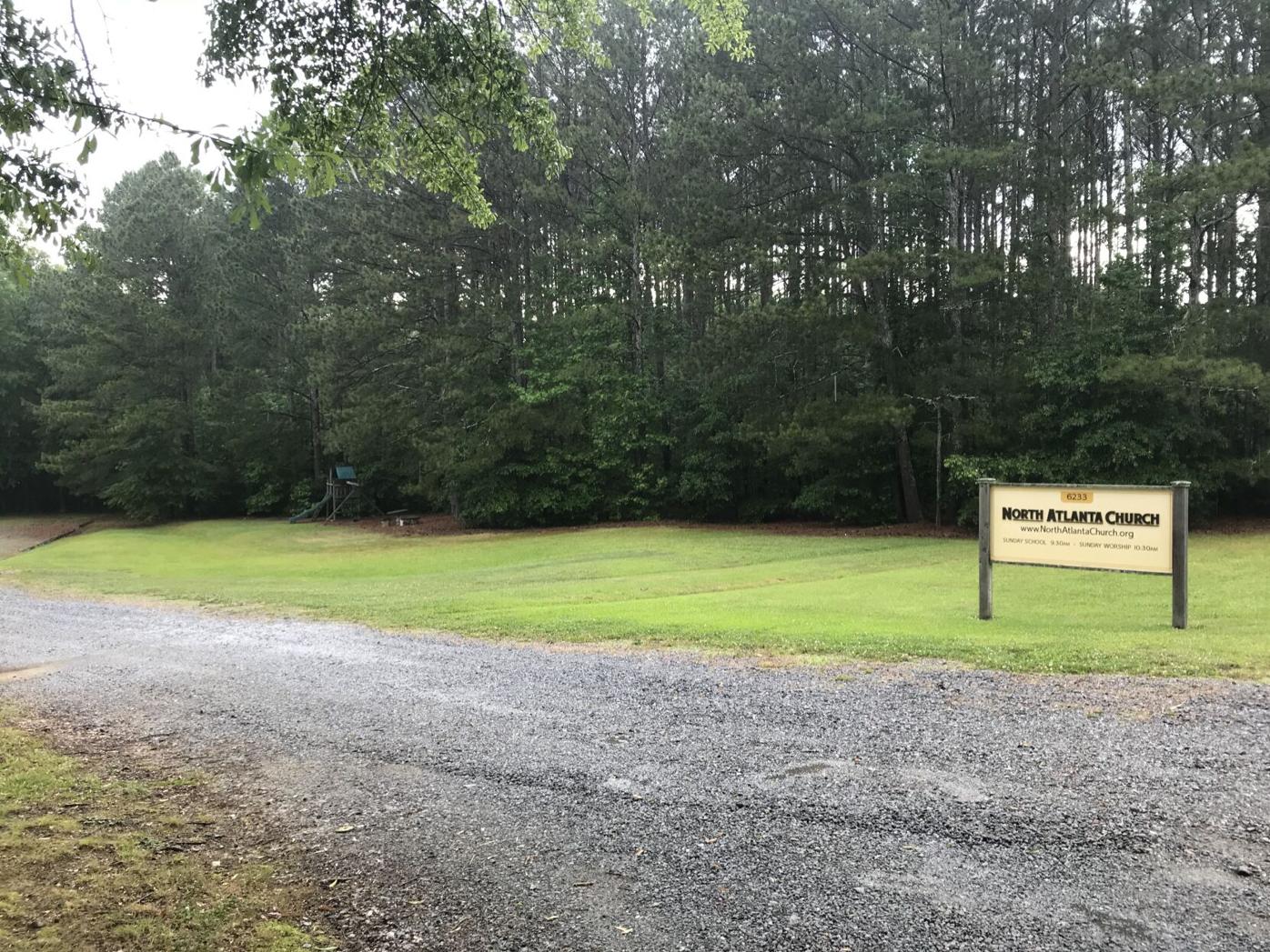 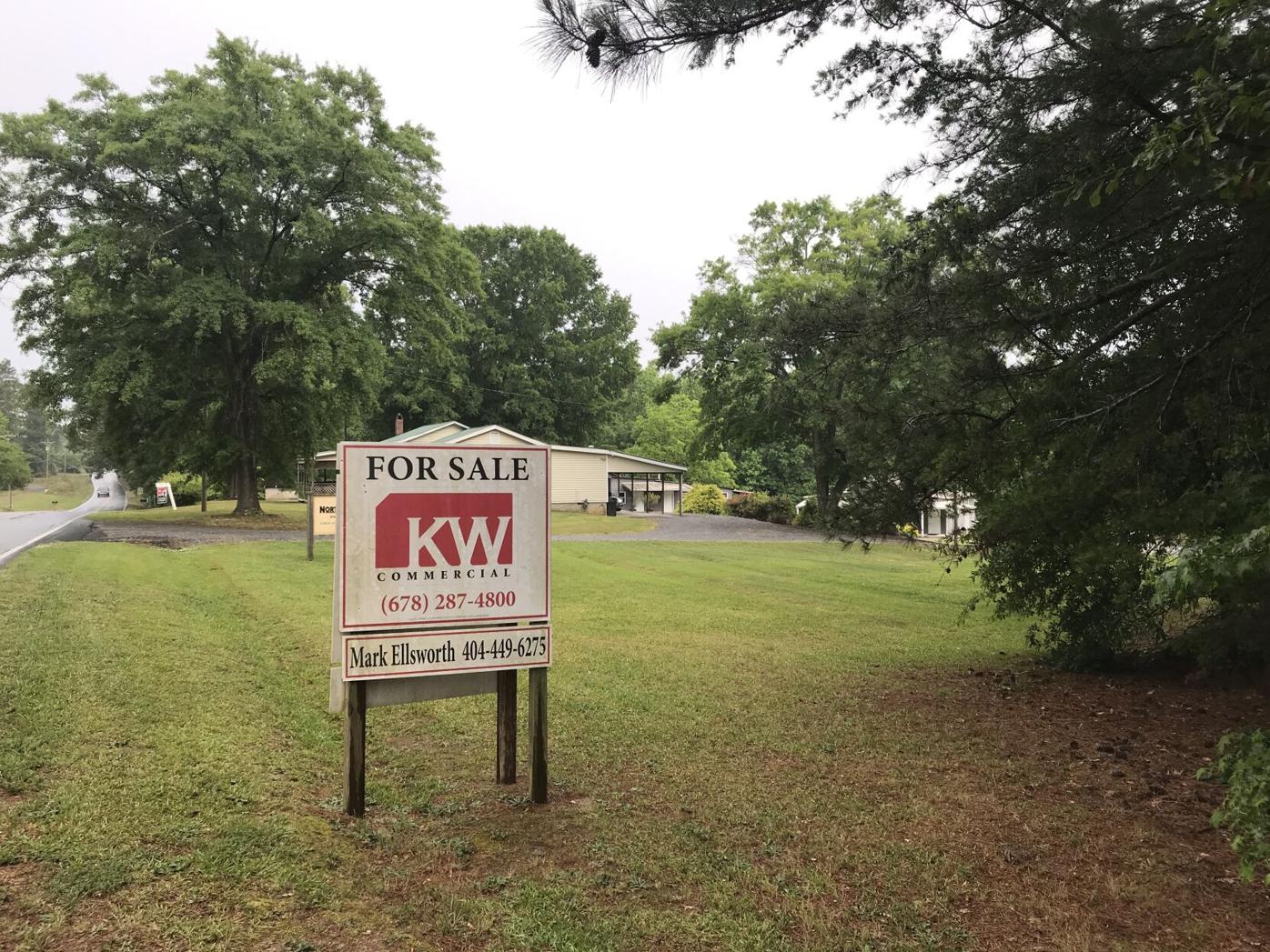 According to plans submitted by developer Menna Development Company, the site will be transformed into office space and a climate-controlled self-storage facility.

According to plans submitted by developer Menna Development Company, the site will be transformed into office space and a climate-controlled self-storage facility.

The Cherokee County Board of Commissioners will soon review a rezoning case for an office building and self-storage center on Old Alabama Road with a recommendation for approval from the Cherokee County Planning Commission, despite opposition from nearby residents.

Menna Development Company is seeking to have just under nine acres of land at 6233 Old Alabama Road rezoned from residential to light industrial in order to develop a multi-tenant office building and a three-story climate-controlled self-storage facility at that location. Under the current zoning classification, any residential development built on site would be required to be on a lot at least 40,000 square feet.

The area surrounding the site is predominantly residential, with some commercial zoning nearby as well, County Zoning Manager Michael Chapman said Tuesday.

While the planning commission unanimously recommended approving the rezoning Tuesday, they attached conditions designed to lessen the development’s impact: prohibiting outside storage or overnight tractor-trailer parking, requiring the buildings to be built with facades comprised of brick and/or masonry siding, having the buildings’ exterior lighting pointing straight down, developing a 24-inch earthen wall topped with an 8-foot fence on the rear of the property, requiring evergreen plantings in the landscaping buffer to further hide the development, limiting the self-storage building to two stories in height and limiting operating hours on the flex space building to 8 a.m. to 5 p.m.

The self-storage building is planned to be built near the rear of the property, at a lower elevation from the road and less visible to passing vehicles, Menna representatives said.

Six speakers were opposed to the measure during the public hearing Tuesday.

Jonathan Linder said he understood the county’s future area plan for the southwest portion of Cherokee County as envisioning the area to be geared more towards uses other than light industrial.

“Once something is zoned light industrial, the precedent is set,” Linder said. “Yes, this area is developing along (Highway) 92, but we don’t need it pushing further back into the residential area. That will affect our property values, affect our taxes.”

Kelly Maxwell said the rezoning and the Menna development would create noise, lights and traffic issues. She added Old Alabama Road could not handle traffic from 18-wheelers coming to the property. Nancy Bullock said the project would change the feel of the community, and a lot of wildlife in the area would be affected by the development. Others voiced concerns about truck traffic and said the development could lead to an increase of crime in the area.

Hunt said he owned five acres of land immediately behind the property in question. He said he believed rezoning would help local small businesses to grow, as they could move into one of the flex spaces in the building and have enough room to work from, instead of having to consider moving into a far larger warehouse space.

In response to public comments, Menna’s representatives said the entrance to the self-storage facility would be gated and, while there could be some tractor-trailers coming on to the property at times, the location had been designed primarily with box trucks in mind. Lastly, with the buffers in place along the edge of the property, the representatives argued the buildings would not be as easily seen from nearby properties or from Old Alabama Road.

Cherokee County could gain $4.5 million in new property tax revenues next fiscal year while keeping tax bills about the same, according to cou…

Cherokee County motorists near Howell Bridge Road should plan ahead for road closures Thursday and Friday, according to the county's Emergency…

Residents of the River Chase neighborhood near Woodstock are urged to take precautions after a racoon attacked and bit a person Tuesday, accor…

A new elementary school in the Free Home community is one step closer to becoming a reality.