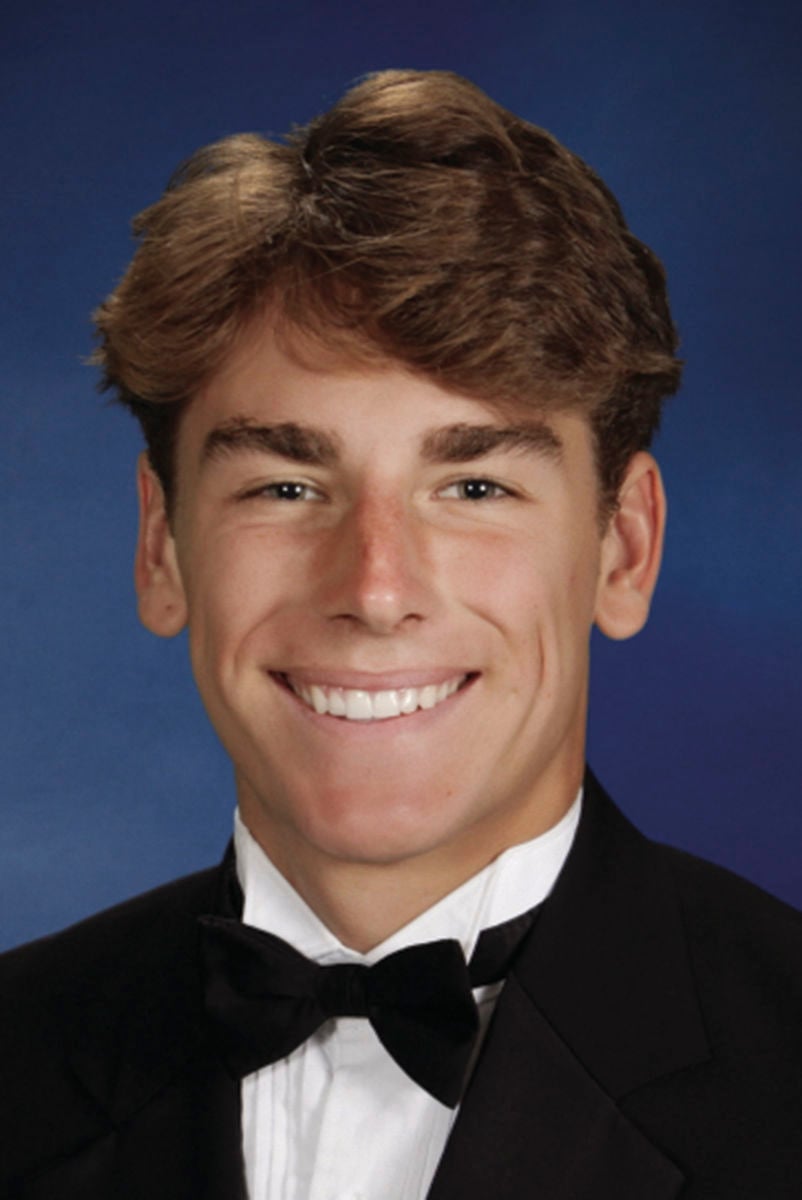 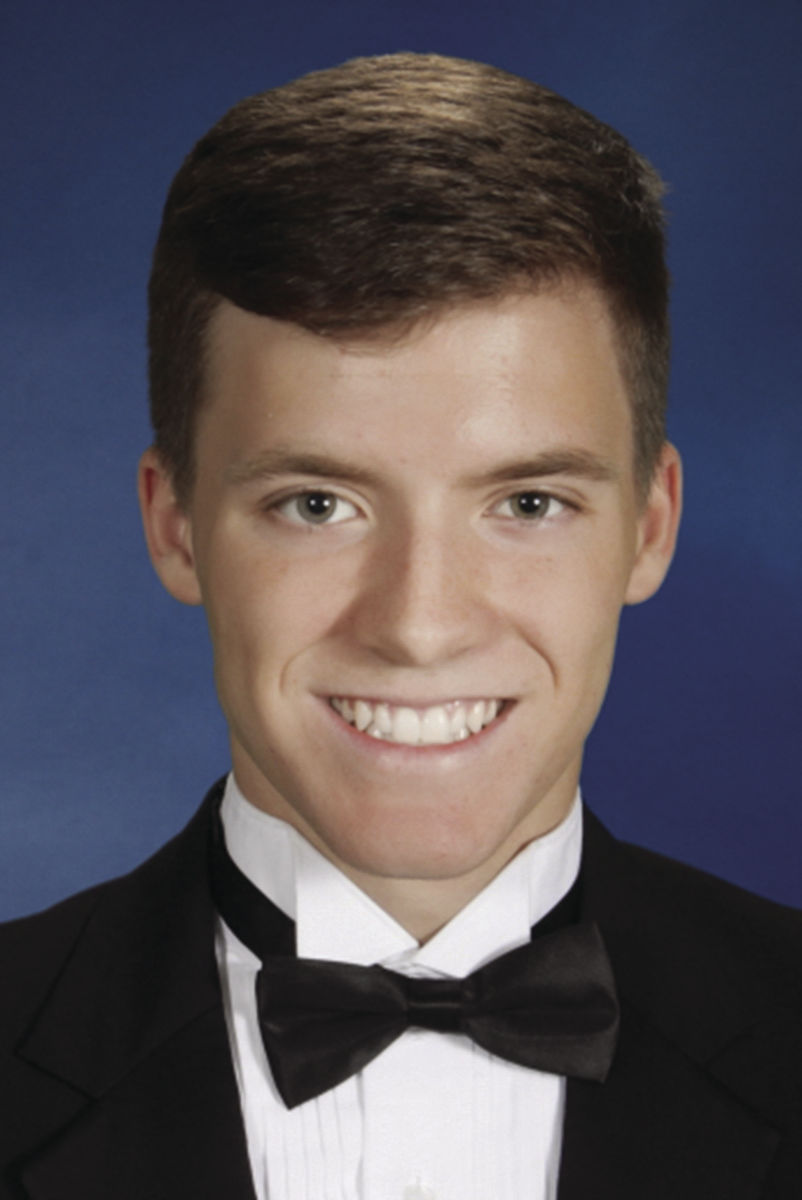 The Academies limit enrollment to the top flight of graduates, based on exemplary academic achievement, athletic success, community service and leadership skills. They are among only seven seniors from CCSD headed to an Academy and the only two selected by the U.S. Air Force Academy. Only about 11% of all applicants are invited to be a part of the U.S. Air Force Academy’s freshman class of 1,200 each year.

“I’m so proud of Patrick and Jackson for all they have accomplished as our students, and all they now will do for our country,” Superintendent of Schools Dr. Brian V. Hightower said. “Their history of achievement opened many doors for them, and it’s admirable that they aimed high and chose service. I know their families, teachers, coaches and our whole community joins me in this feeling of pride and gratitude.”

Committing to the Academy requires agreement to active-duty military service, and cadets receive fully paid tuition at an internationally renowned program and commissioned officer salary in the Air Force or newly established Space Force, among other benefits. The program boasts an impressive list of alumni, who advanced to successful careers in the military, government, business and science, including numerous astronauts.

Dahlen will play football for the Air Force, bringing to the team experience honed as a star Cherokee Warriors defensive back, winning both All State and the Cherokee County Defensive Player of the Year titles. King’s exemplary JROTC service includes earning the elite Air Force Chief of Staff Flight Academy Scholarship, and many JROTC competition and Skills USA Flight Operations honors.