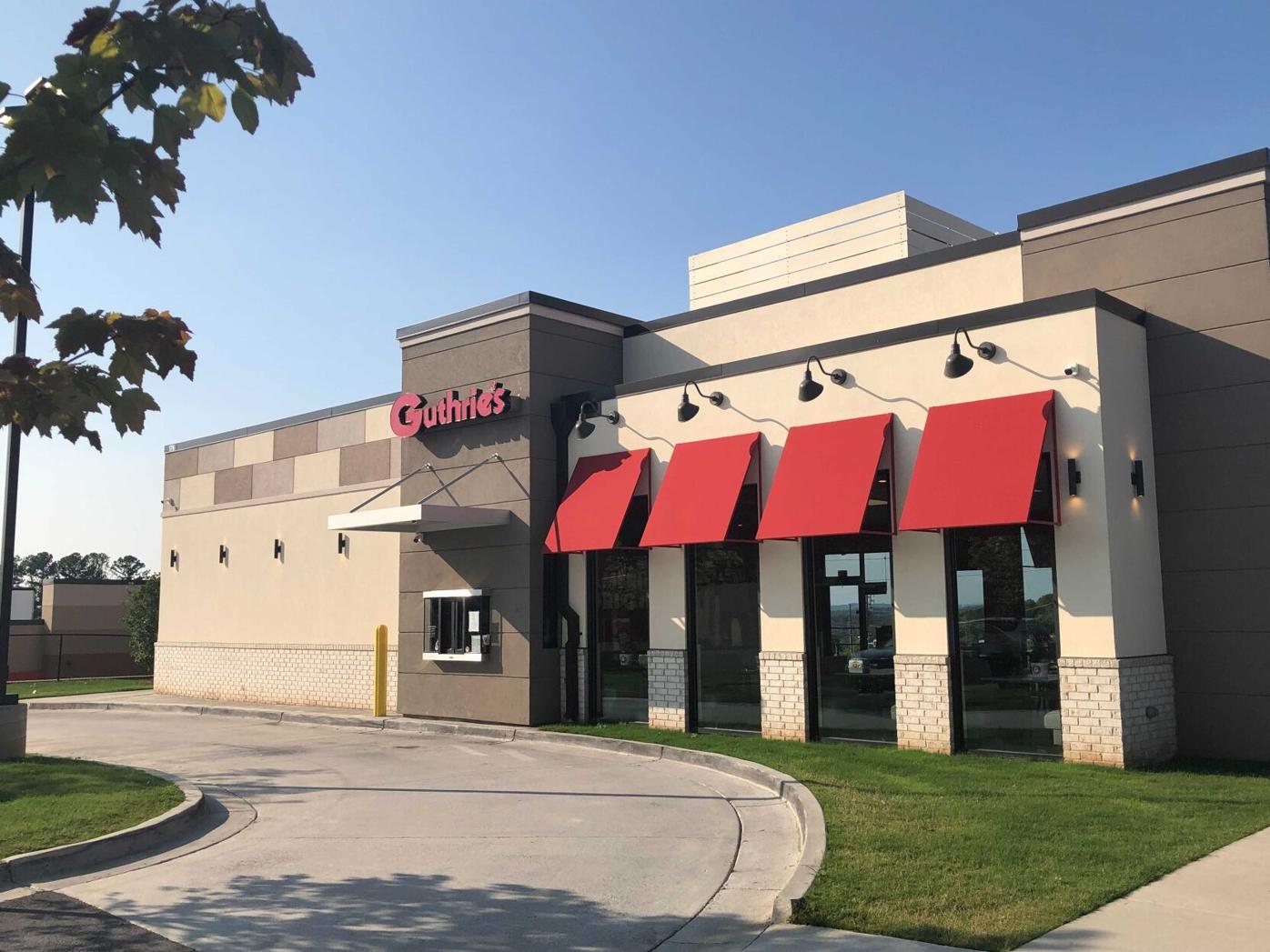 A Guthrie’s restaurant may be built on Eagle Drive in the Towne Lake community. Pictured is the Guthrie’s on Sixes Road, one of two franchise locations in Cherokee County. 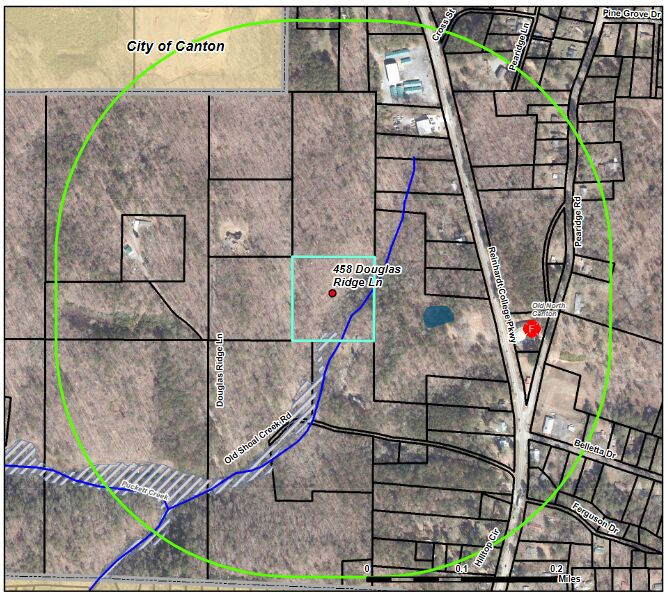 The Cherokee County Planning Commission recommended approval for the rezoning of 3.75 acres of land at 458 Douglas Ridge Lane for a new communications tower to be located on the site.

A Guthrie’s restaurant may be built on Eagle Drive in the Towne Lake community. Pictured is the Guthrie’s on Sixes Road, one of two franchise locations in Cherokee County.

The Cherokee County Planning Commission recommended approval for the rezoning of 3.75 acres of land at 458 Douglas Ridge Lane for a new communications tower to be located on the site.

A new Guthrie’s restaurant could be coming to the Towne Lake community.

The Cherokee County Planning Commission voted Tuesday to recommend approving a rezoning for land on Eagle Drive, planned for an upcoming franchise location.

The planning commission unanimously voted to recommend that the city allow 2.38 acres of land at 2006 Eagle Drive to be rezoned from neighborhood commercial to general commercial. The applicant, Southern Deli-Woodstock, LLC, also owns the McAlister’s Deli on Eagle Drive and was looking to add the Guthrie’s on what is currently the deli’s overflow parking.

Southern Deli’s attorney, Jeff Rusbridge, said a Guthrie’s would fit in well with the other restaurants on Eagle Drive. He also said there is a relatively significant natural buffer between the planned site of the restaurant and nearby residential communities, with a stream buffer and trees between the McAlister’s overflow parking lot currently on the property and the property line. Several conditions had also been put forth by Southern Deli in the application, including orienting the drive-thru speaker toward Eagle Drive, limiting the hours for delivery and trash pickup to between 7 a.m. and 9 p.m. and designing the lighting to be as unobtrusive as possible to the nearby homes.

Commission Member Chris Van Zant asked if there was any guarantee that the trees in the buffer area would remain undisturbed during the new restaurant’s development. Rusbridge said the site was already graded, thus the buffer should remain in place without issue. Nobody signed up to speak on the case during the public hearing, and the planning commission members passed the motion to recommend approval with the conditions offered by the applicant.

There are currently two Guthrie’s locations in Cherokee County: one on Highway 20 in the Macedonia community and the other off Sixes Road, according to the company’s website.

The planning commission also recommended approving a rezoning for a communications tower on 3.75 acres at 458 Douglas Ridge Lane, off Highway 140 near Canton. The current zoning is residential with minimum lots of 40,000 square feet. Representing Municipal Communications, attorney Parks Huff said the tower would be built in a single pole design to be less obtrusive and would help service an area not as efficiently covered by towers already in place in the area.

Residents and visitors traveling through Hickory Flat have noticed concrete walls along the road at East Cherokee Drive and Highway 140.

The Cherokee County Board of Commissioners approved rezoning land for a 36-home development on Highway 20 Tuesday.

Cherokee County’s elections office will soon be able to move to a new facility, following a purchase approved by the Cherokee County Board of …

A familiar face in Cherokee County has been tapped to lead the county’s Community Development Agency, a position that was left vacant followin…

Powder Springs police shot and injured a robbery suspect Monday in an attempted traffic stop, which was followed by a car chase and the arrest of the suspect, according to the Georgia Bureau of Investigation.

The Cherokee County Board of Commissioners will soon consider a permit request for a wedding and event venue, without support from the county’…

A new venue for beer and wine, as well as groceries, has opened its doors to the public in downtown Woodstock.

The Woodstock City Council will soon consider a rezoning for a mixed-use development on Arnold Mill Road, with a recommendation from the city’…

A popular family-owned restaurant in Woodstock is bringing its flavors of craft burgers to the Riverstone area in Canton.