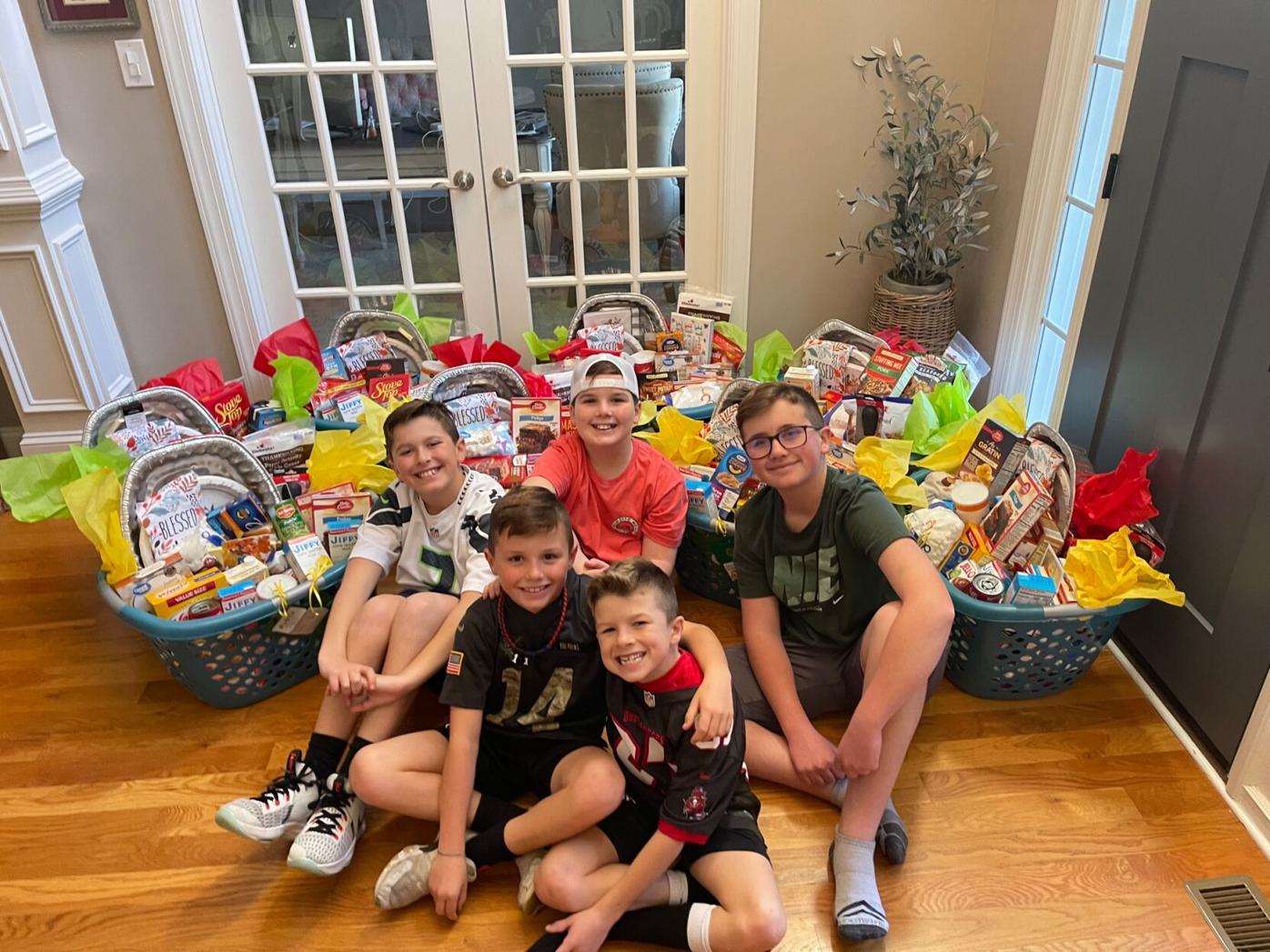 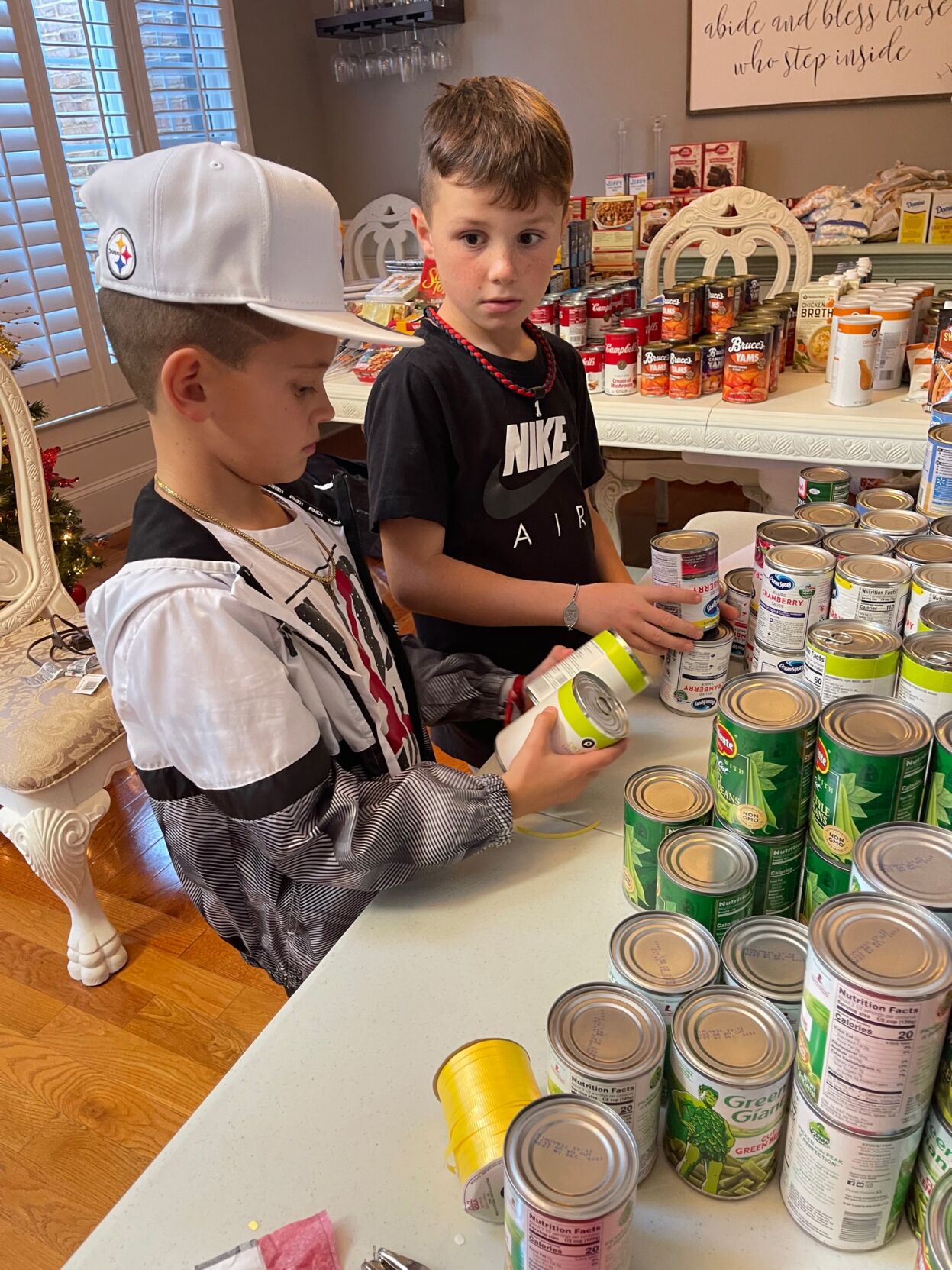 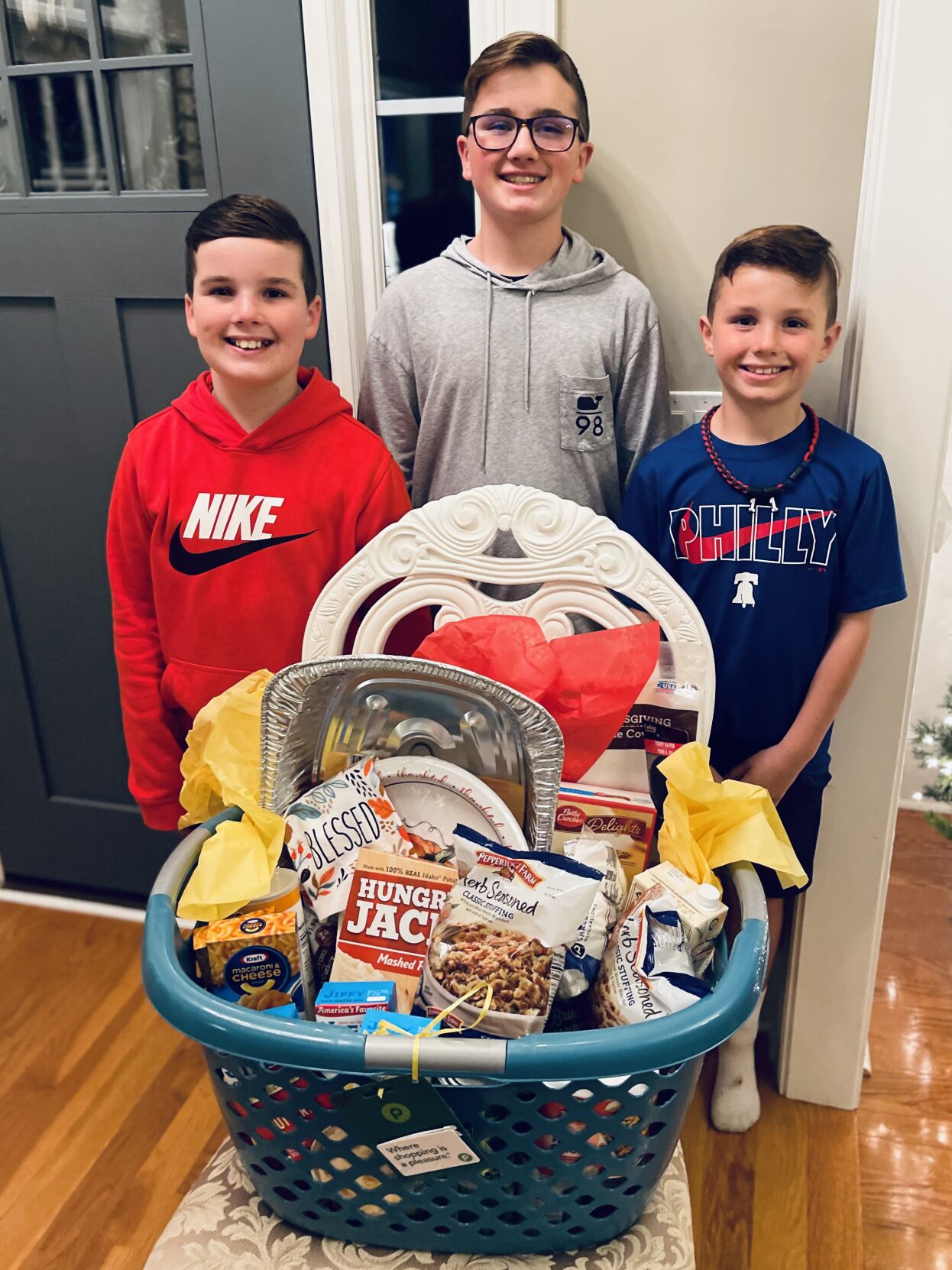 Jacob and Parker Duncan, eighth grade and seventh grade at Freedom Middle School, and their brother Oliver Duncan, a third grader at Liberty Elementary School, show one of their Thanksgiving baskets. 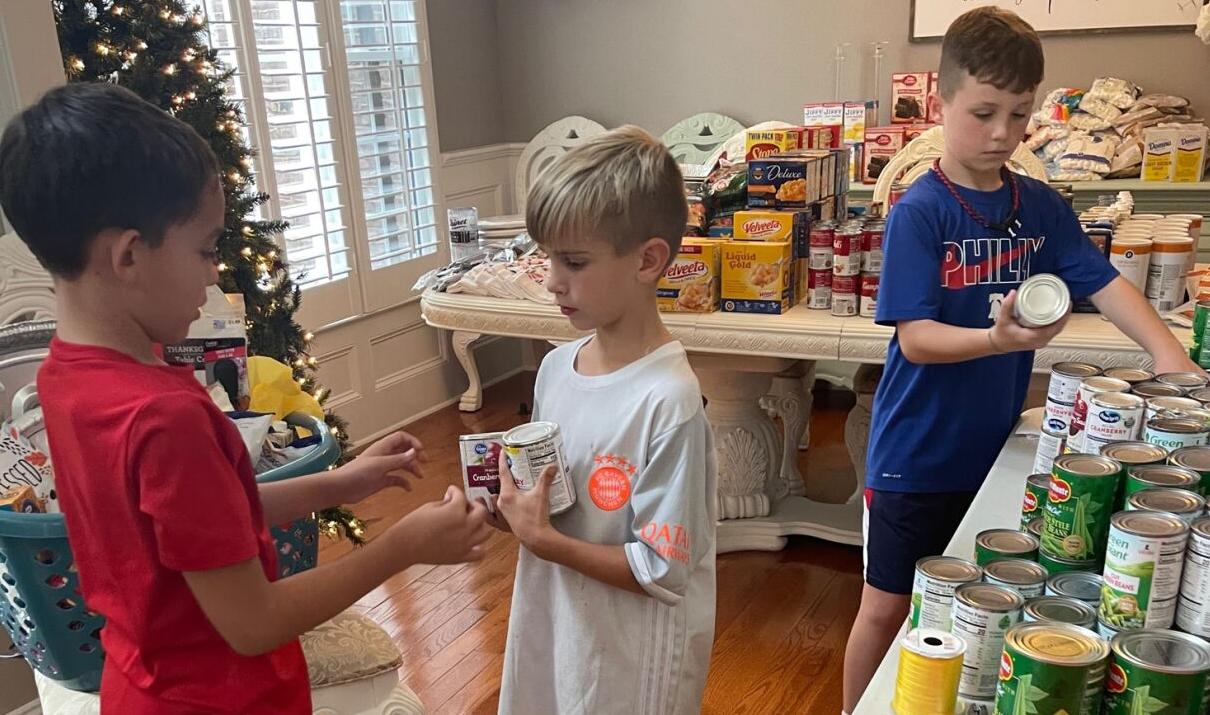 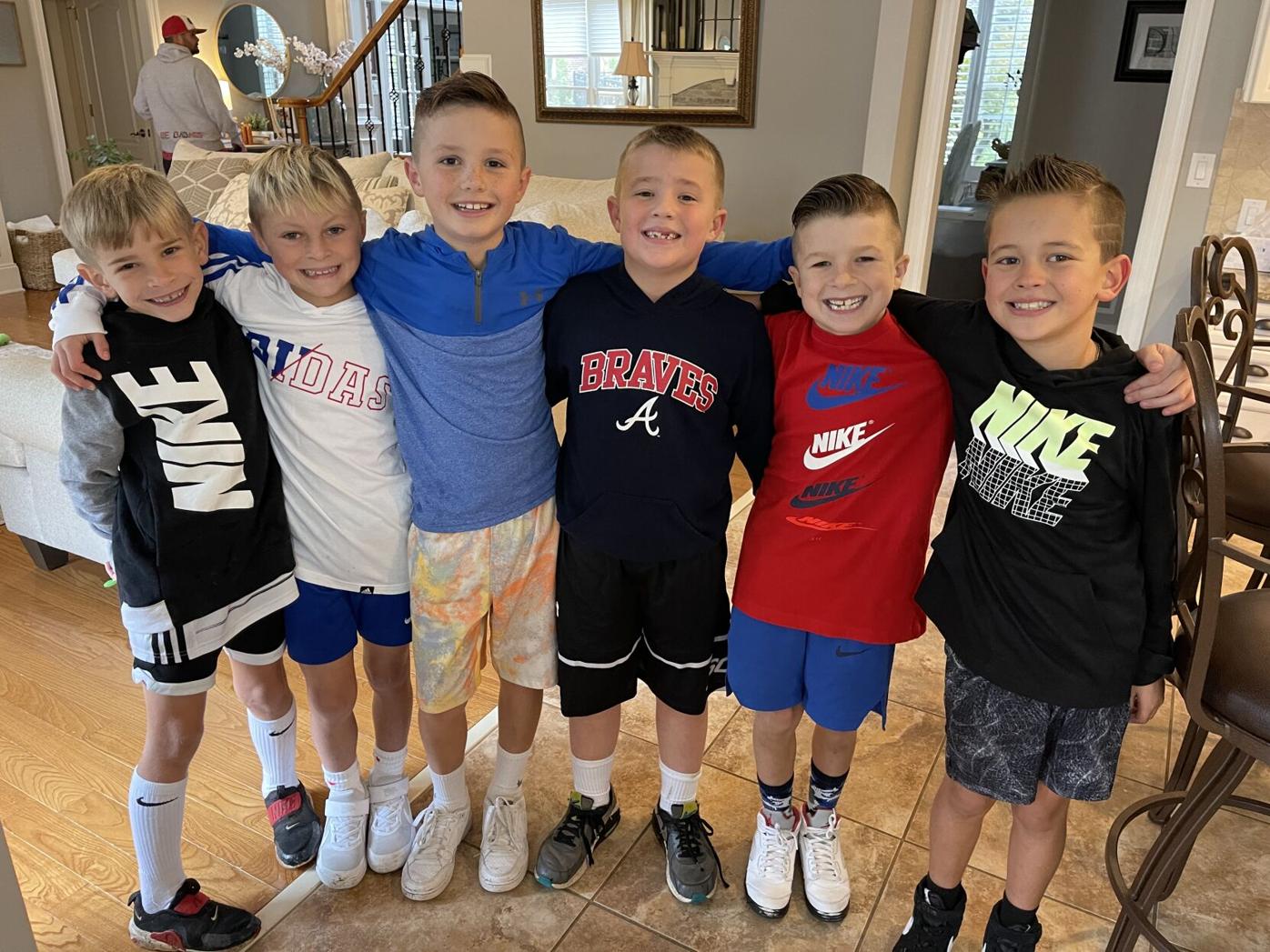 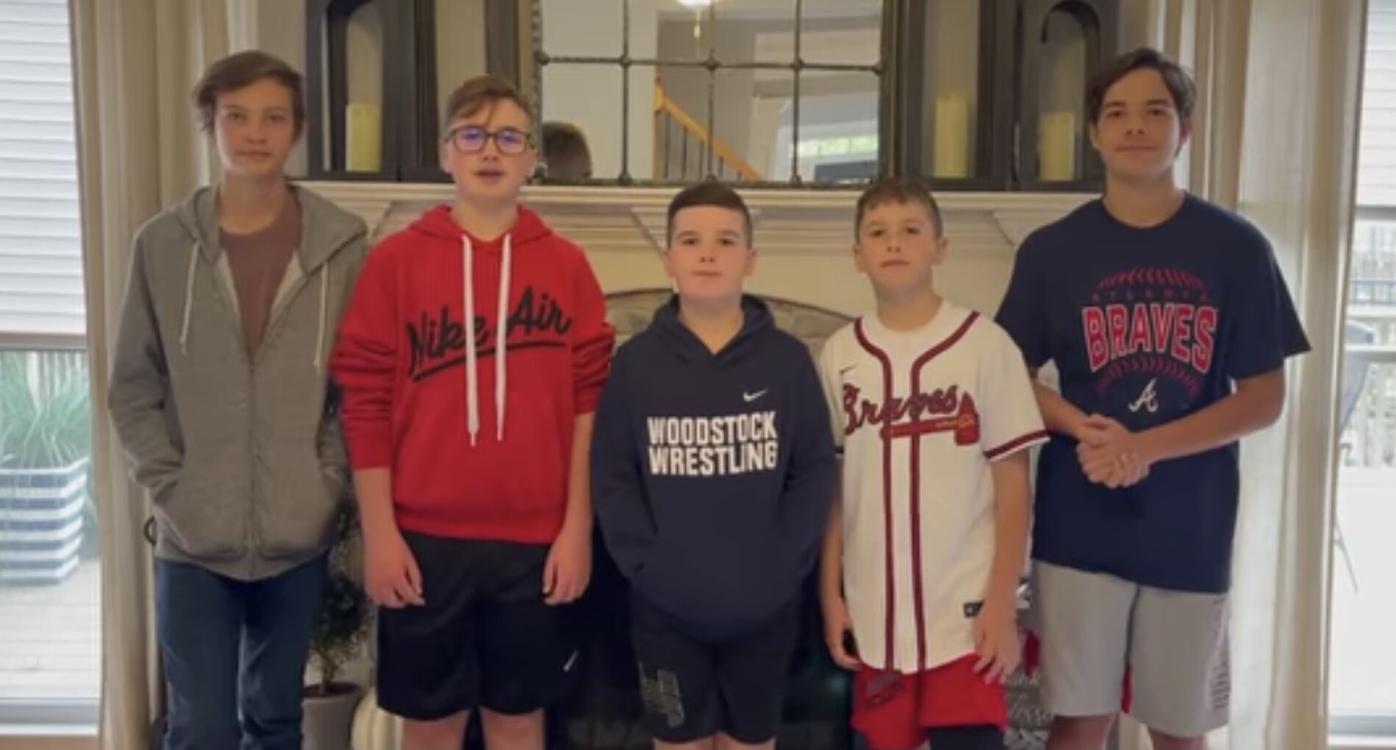 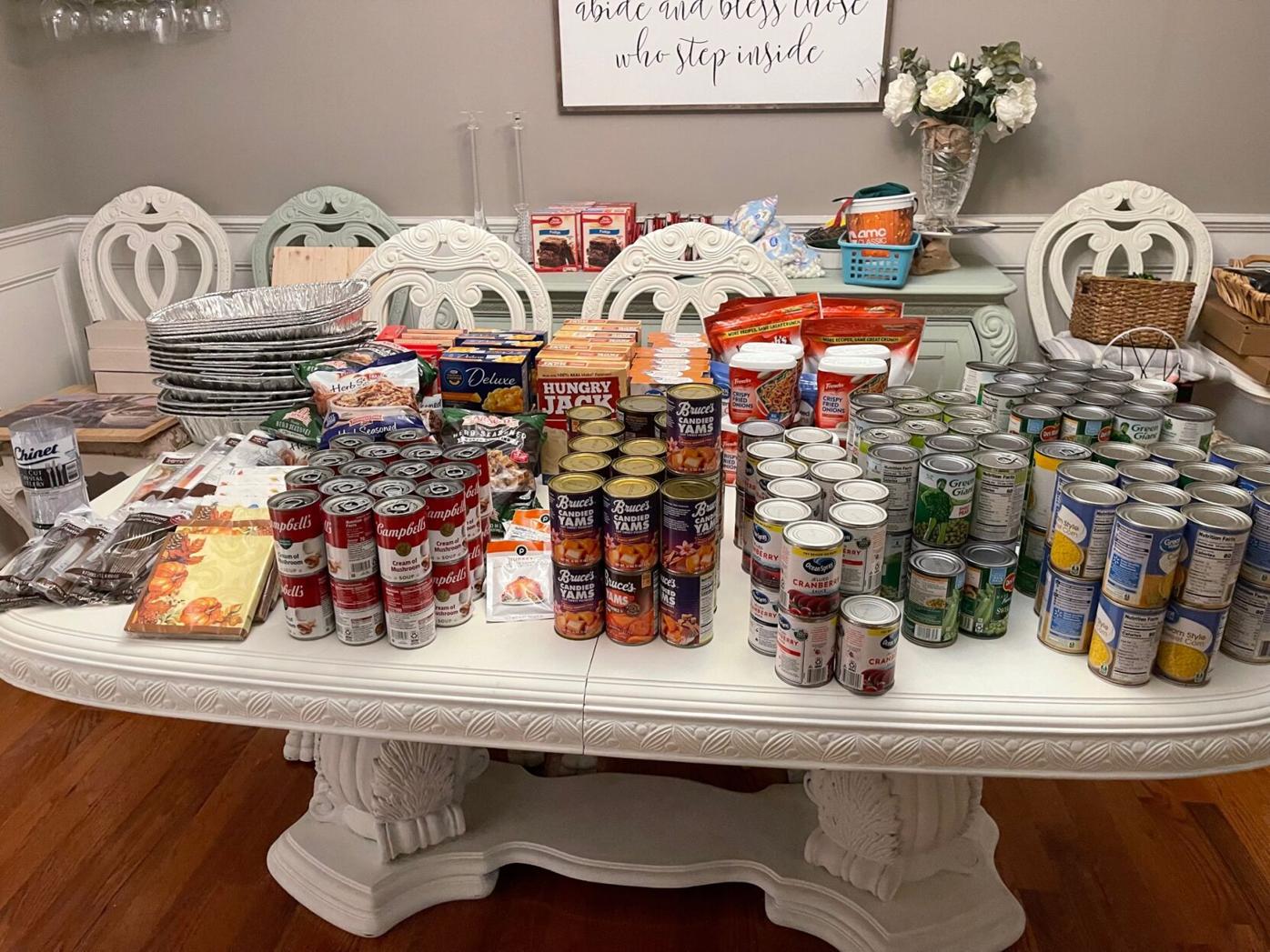 Jacob and Parker Duncan, eighth grade and seventh grade at Freedom Middle School, and their brother Oliver Duncan, a third grader at Liberty Elementary School, show one of their Thanksgiving baskets.

A group of boys from Liberty Elementary School and Freedom Middle School recently assembled over a dozen baskets of Thanksgiving food for families in need.

Brothers Jacob, Oliver and Parker Duncan and their friends collected donations at the BridgeMill neighborhood, where the boys received an “overwhelming” response, their mother, Kristie Duncan, said.

The boys created 14 baskets, each with traditional Thanksgiving side items like stuffing and mac and cheese, instant mashed potatoes, canned goods, breadcrumbs and gravy, and at least one $25 Publix gift card, plates, utensils and a turkey pan.

Baskets were delivered to both schools to be given to Freedom and Liberty families.

Etowah High School’s marching band will bring its stylings to the grand stage of Disney World’s 50th anniversary celebration next year in Orlando.