As much of US dials back July 4 plans, Trump goes big 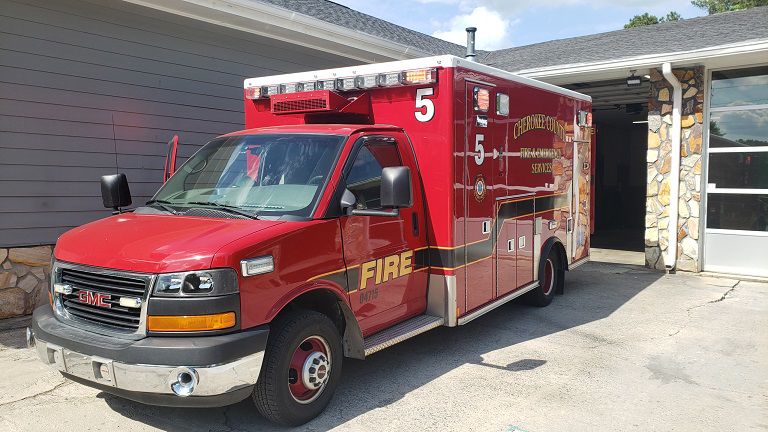 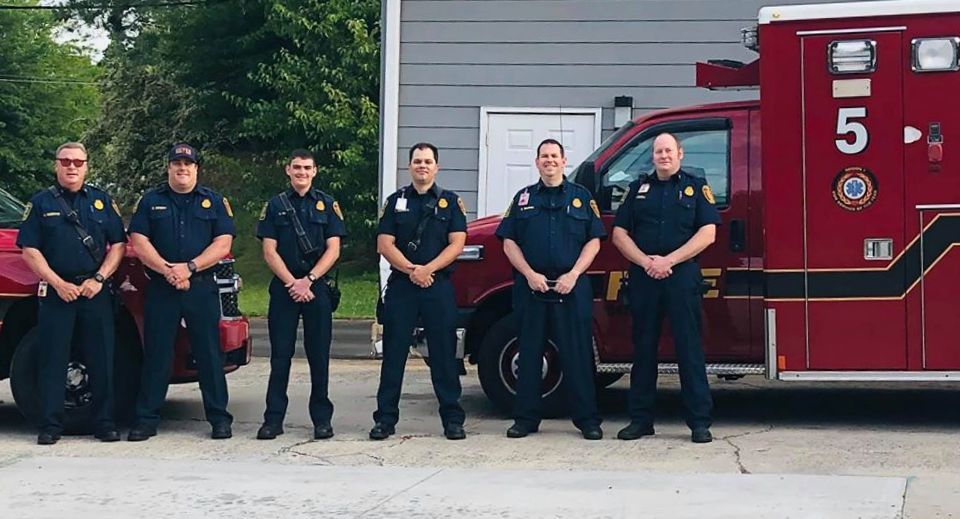 Cherokee County Fire and Emergency Services added another squad to its fleet of ambulances over the weekend, helping keep the residents of Cherokee County that much safer, officials said.

Squad 5 was put into service at Fire Station No. 5, located in the Macedonia community. Squad 5 is the county’s 16th squad and will both reduce response times and increase the level of service to citizens living in the eastern portion of Cherokee County.

“The hard work of our Training Division and all the personnel involved in our paramedic program has paid off again,” EMS Chief Nate Sullivan said in a written statement. “The paramedics that recently graduated have provided enough paramedics to be able to staff this additional squad.”

The new squad is the latest, but not the only recent news of growth for the department. Earlier this month county commissioners unanimously approved the purchase of 2.94 acres of land at the intersection of Yellow Creek Road and Conns Creek Road/Roscoe Collette Road, east of Ball Ground in the amount of $224,116.20 to be used for the construction of a new fire station in the area.

Cherokee County Fire Chief Tim Prather said the station planned to be located on the newly purchased land will serve as a replacement and relocation for the Mica Fire Station, built in the 1970s as a volunteer fire station. The land where the new station will sit is approximately half a mile from the current station.

“This project has taken just over a year and a half to complete,” Prather said. “Originally, we were planning to renovate the old station, but estimates were exceeding expectations. Eventually, it was decided to be more cost effective to relocate and construct a new station.”

Similar to many of the other stations throughout Cherokee County that were built by volunteer fire departments, the current Mica Fire Station was not built to house career firefighters. In addition, many of them have begun to significantly wear down and are in need of extensive repairs/renovations.

Despite concerns caused by the novel coronavirus pandemic, Cherokee County residents are still turning out in steady numbers to cast early bal…

As fiscal year 2021 prepares to begin for a number of local governments, the Ball Ground City Council held its first hearing on a proposed bud…