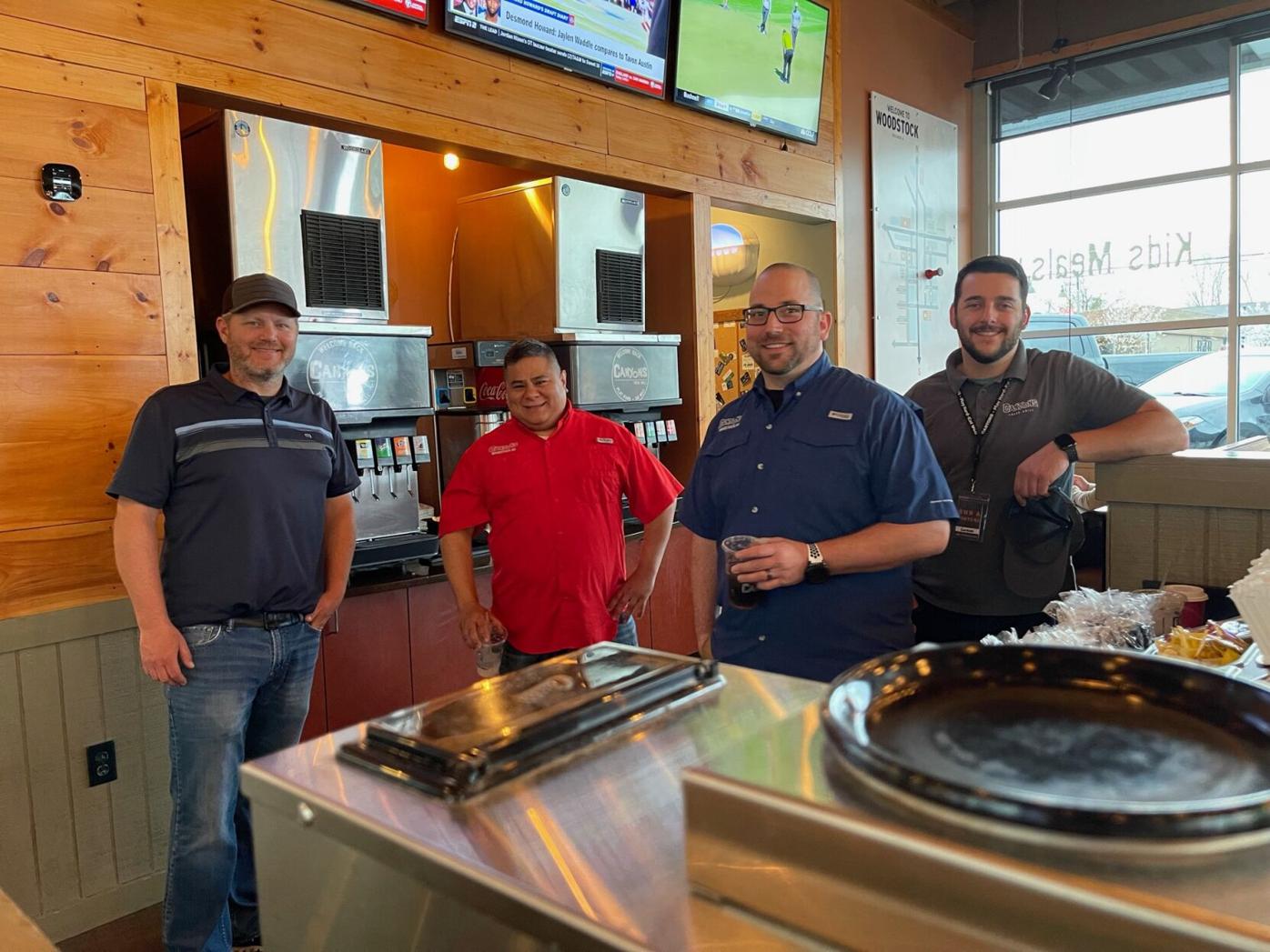 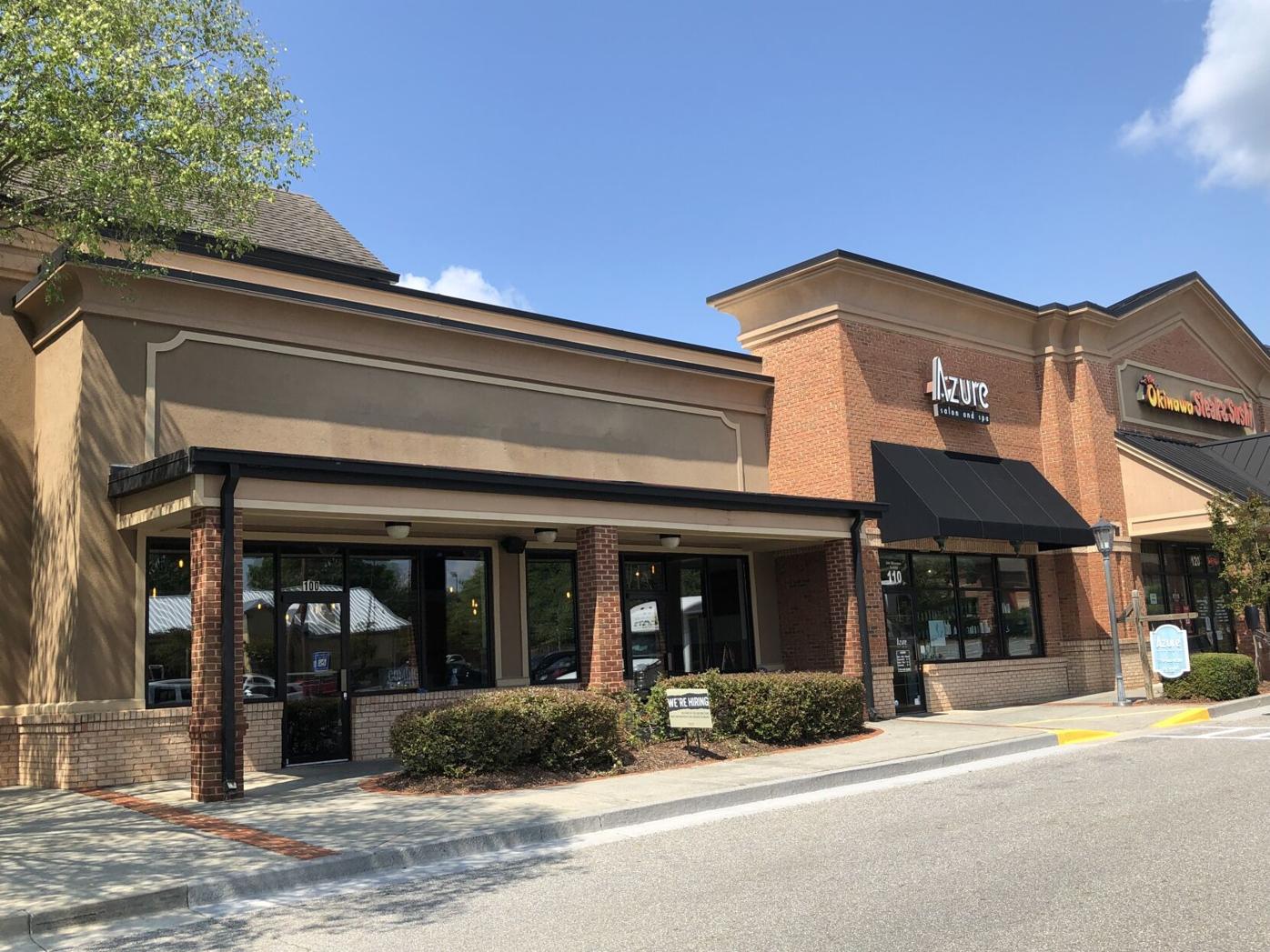 Canyons is expected to open later this month in Riverstone. The restaurant is located to beside Azure Salon and Spa. 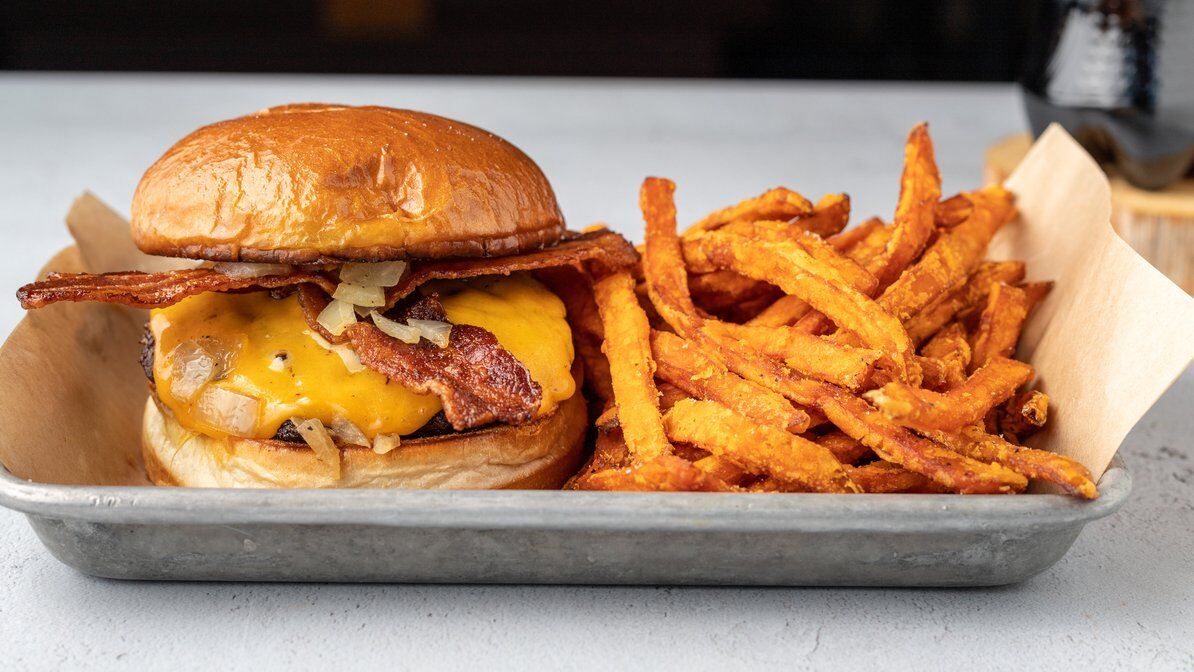 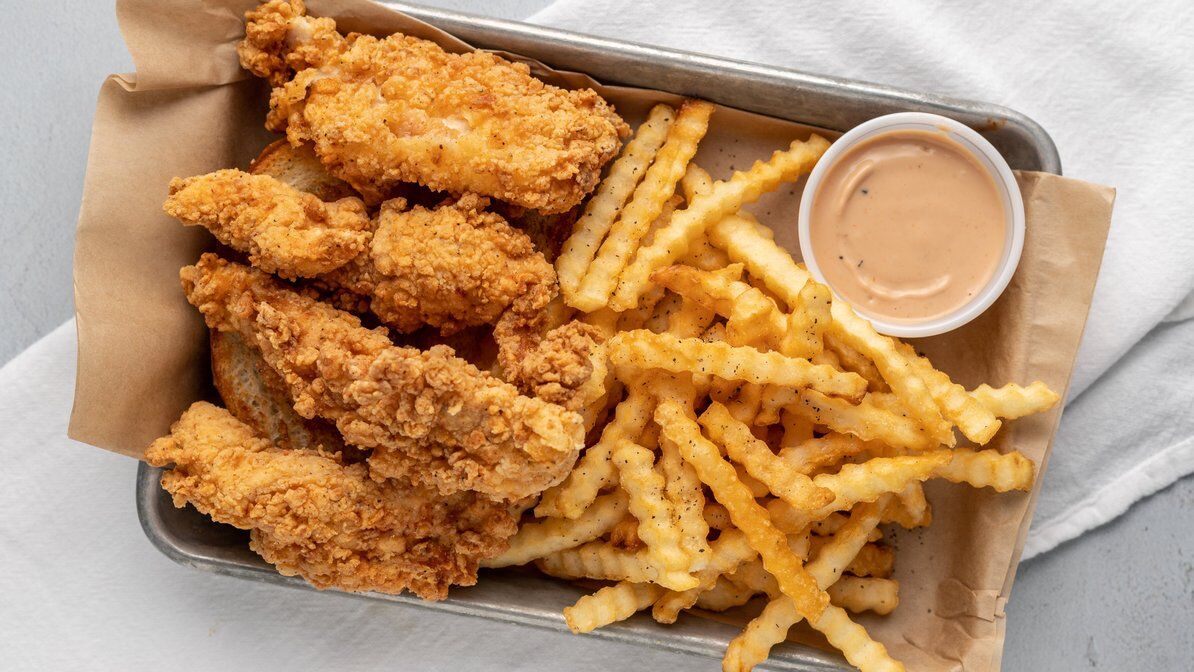 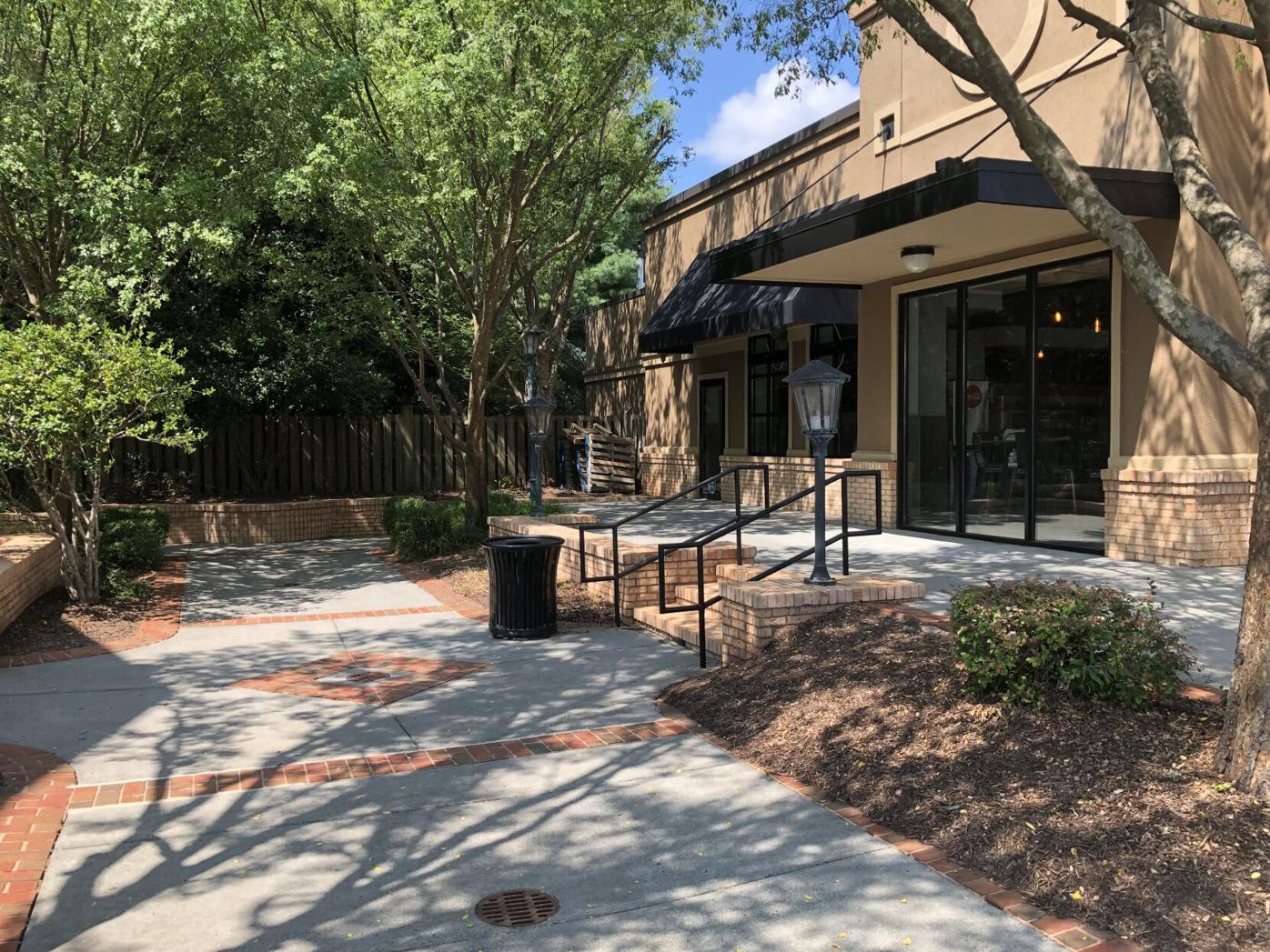 The patio area beside Canyons will allow for more outdoor dining spaces than at the downtown Woodstock location.

Canyons is expected to open later this month in Riverstone. The restaurant is located to beside Azure Salon and Spa.

The patio area beside Canyons will allow for more outdoor dining spaces than at the downtown Woodstock location.

A popular family-owned restaurant in Woodstock is bringing its flavors of craft burgers to the Riverstone area in Canton.

Canyons Fresh Grill, 1359 Riverstone Parkway, Suite 100, is expected to open later this month. The restaurant is located in the strip mall across from the AMC Classic Riverstone 15. The space, which Five Guys previously occupied, is beside Azure Salon and Spa, and Okinawa Steak and Sushi.

“The new location will maintain a similar indoor atmosphere, while it will also feature a slightly larger outdoor space for more seating, compared to what is available at the Woodstock location,” she said.

“We became interested in the area earlier this spring when my dad, (co-owner) Mark Crumpton, found this location just by driving around one day,” she said. “We thought it would be an awesome area because we love Riverstone and we know there is a lot of planned development throughout the area.”

Sonny Crumpton, co-owner of Canyons and Mark Crumpton’s son, added that Canton has always been a part of the restaurant’s growth plan, and he feels that this is the perfect location surrounded by well established co-tenants.

“The growth potential for Canyons and surrounding businesses is on the rise with crystal lagoons coming in, as well as the new Cherokee High School,” he said.

The Canton City Council approved plans and a permit for a “crystal lagoon” project in March. The 22-acre entertainment complex and attached condominium is planned for a larger 60-acre site along Martin Luther King Jr. Boulevard, Reinhardt College Parkway, and Riverstone Boulevard. Plans for the development include a recreation, entertainment, and shopping venue, amphitheater, and a 2.5 acre beach.

Kelly Crumpton said the Canton restaurant will support neighboring schools, adding that the downtown Woodstock location has offered catering and support for area schools since opening in 2008.

Canyons in Woodstock has seen great success in a growing area, Kelly Crumpton said, and she expects that will happen in Canton as well.

“We love the Woodstock location because we feel like the community and schools are very involved and important in that area, and we feel like Canton is the same way,” she said. “My dad and brother started the company in 2008, and it’s been a joy to see everything grow around us and we are excited to see the same in Canton.”

Sonny Crumpton said the feedback since announcing the new location has been very welcoming.

“We have received many comments about how excited and happy guests are to see our new location under construction,” he said. “Our Woodstock location has served a lot of great customers since 2008 and many of them are from the Canton area. We look forward to serving new and existing customers with a smile and freshly prepared meals.”

Canyons is expected to be open from 11 a.m. to 10 p.m. Monday through Sunday.

Canton is one step closer to selling the historic Jones Building.

A new Guthrie’s restaurant could be coming to the Towne Lake community.

A recreation, entertainment, and shopping venue that includes a beach, amphitheater, and 150 to 200 condominiums at Riverstone in Canton was a…

The first candidates have tossed in their bid to run for office in Cherokee County’s cities in November’s election.