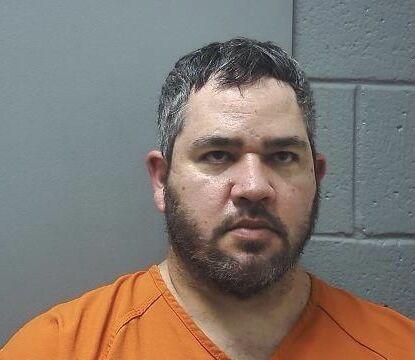 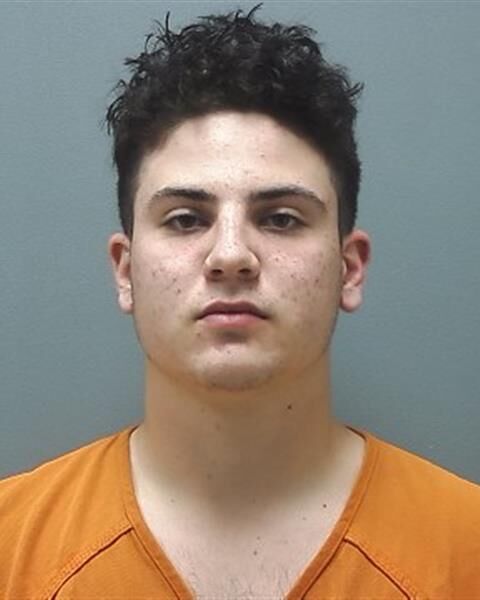 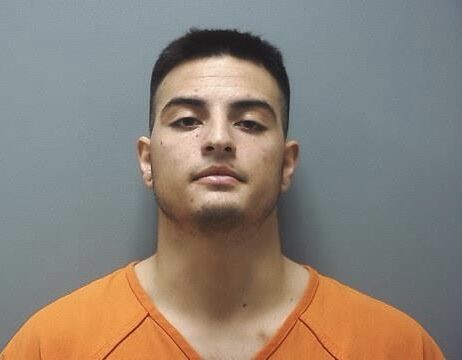 Lou Perrotta, owner of Perrotta’s Pizza in Canton, and his two sons are facing battery charges after police say a dispute with a customer turned violent.

Perrotta and his sons, Anthony and Vinny Perrotta, are accused of punching a customer at their restaurant, according to their arrest warrants.

According to Canton Police Department, a man and his wife ordered a pizza for takeout Thursday but tried to eat at the table when it was ready. The other owner of the restaurant, Lou Perrotta’s wife, told the man he couldn’t stay, and he insulted her with profanities.

The man later told police that Lou, Anthony and Vinny Perrotta shoved him and pushed him out into the parking lot, where they all punched him. He appeared to have been struck in the nose with “abrasions and blood on his face,” police said.

The man said he believed his nose was broken. He was checked out by ambulance staff and denied medical treatment there, police said, but transported himself to a hospital for further evaluation.

In a video from inside the restaurant, Lou Perrotta approaches the table and, as the man attempts to stand up, “pushes him back into the glass window,” police said. He then picks up the man and drags him to the front of the restaurant.

Lou Perrotta told the Tribune Friday that the customer had threatened his family.

“There was an individual that we believe was intoxicated and we needed to get him out of the restaurant. We were trying to protect our customers and family,” he said. “The individual was about to attack my wife so we stepped in and stopped the individual. We don’t allow this in our business and we needed to escort him out. We stopped any harm to anybody before the situation escalated.”

A trespassing warning for the customer was pending, according to police.

The restaurant owner declined to say whether he would dispute the charges against him and his family.

This story has been updated to add information from arrest warrants and police descriptions of a security camera video.

3 Thugs brutally attacked an elderly retired Navy Veteran and the woman that started it all is a 5th grade teacher in a local school influencing our children. You just can't make this stuff up!!!!

Come for a pizza and get a floor show. 😉