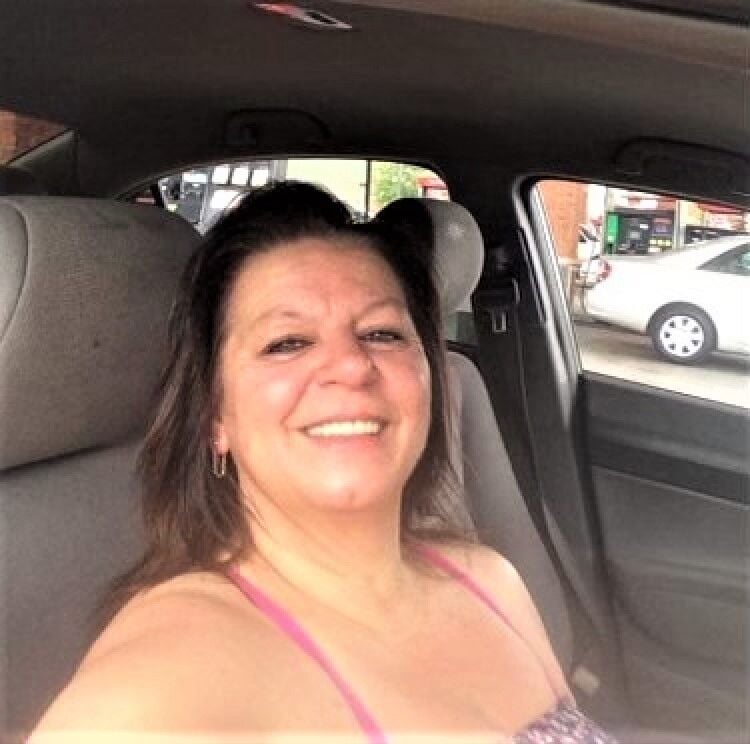 Tammy Gilbert died from a gunshot wound in January 2019. She was 55 years old. 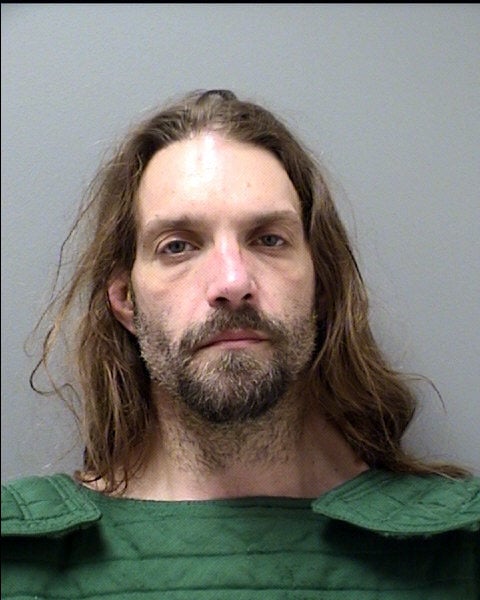 A Canton man who initially told authorities his girlfriend’s death was a suicide pleaded guilty Wednesday to killing her and was sentenced to life in prison.

For Tammy Gilbert, Jan. 5, 2019 started out as the day of her daughter’s wedding.

But later that day, Cherokee County sheriff deputies found Gilbert critically injured with a gunshot wound at a home on Burris Road in Waleska. She died shortly after arriving at the hospital. She was 55.

Jesse Lamar Simmons, 43, pleaded guilty Wednesday to the following charges in Gilbert’s death: malice murder, felony murder, aggravated assault, violation of Georgia Controlled Substances Act, and tampering with evidence, and possession of a firearm during the commission of a felony, court records show.

The plea and sentencing comes after Simmons initially pleaded not guilty in June.

Simmons will be eligible for parole in 30 years, said Cyndi Crossland, public information officer for the district attorney.

Responding law enforcement officers found Gilbert still alive but injured with a single gunshot wound to her chest and a gunshot graze to her upper arm, according to the district attorney’s office. Simmons had not attempted to treat her wounds, authorities said.

Cherokee County Fire and Emergency Services engaged in lifesaving efforts that continued during the transport to the hospital, but Gilbert died shortly after arriving.

Simmons initially told investigators that Gilbert was depressed, had a history of suicide attempts, and had shot herself after the couple argued. He then changed his story, claiming the gun accidentally misfired, prosecutors said. Eventually, he admitted to shooting her, adding that she had yelled at him to “get out.”

During the investigation, deputies discovered a suspected methamphetamine pipe and the defendant later tested positive for the drug.

Gilbert’s family members told investigators that she had been in an abusive relationship with Simmons and feared leaving him would have fatal consequences. The day of the murder, Gilbert told her brother that she was going to leave Simmons and planned to move in with her sister. Gilbert had left the home earlier that day to attend her daughter’s wedding.

According to sheriff’s office reports, the owners of the home – a man and woman — told deputies they were asleep at the time the gunshot was fired, and were awakened and alerted by their 9-year-old granddaughter.

Investigators found three guns on the scene, a revolver and two semi-automatic 9mm pistols. The revolver did not appear to have been fired, one of the semi-automatics had a full magazine and a bullet in the chamber, while the other was missing one bullet from the magazine, with one in the chamber.

After reviewing evidence at the scene, interviewing people who were in the home at the time of the shooting and interviewing Simmons, detectives arrested Simmons on murder and other charges and booked him in the Cherokee County jail.

“January 5, 2019 started out as one of the happiest days of Tammy’s life. That day, she celebrated her daughter’s wedding and made plans to finally leave an abusive relationship and break the cycle of violence,” said Rachel Ashe, deputy chief assistant district attorney, who prosecuted the case. “Unfortunately, her happy day ended with unimaginable tragedy when this much loved woman was shot by Simmons, who then went on to lie about his involvement and hide evidence.”

After Simmons entered his negotiated guilty plea, members of the victim’s family provided victim impact statements that describe the family’s “broken heart” and the pain, loss, and anger they continue to feel.

“We lost a special living soul, but God gained another great angel,” one family member said via a written statement. “How could he take her away from us? We will never understand.”

Other family members mentioned the difficult time they’ve been going through the last couple of years, and expressed how loved Gilbert was, and still is.

Judge Anthony Baker then sentenced Simmons as negotiated to life in prison.

“It was heartbreaking to hear this family describe a life without their mother, sister, grandmother during the plea hearing,” Wallace said. “While his guilty plea will not bring back their loved one, our hope is that this sentence will bring them some closure.”

If you or someone you know is impacted by domestic violence, contact the Cherokee Family Violence Center at CFVC.org and 770-479-1703 (24/7 crisis hotline). In case of an emergency, call 911.

Capt. John New with the Cherokee County Sheriff’s Office recently returned from Israel after two weeks of public leadership training with the …