The Latest: US dips under 50,000 new coronavirus cases

Employees, public left in dark as some Tucson b… 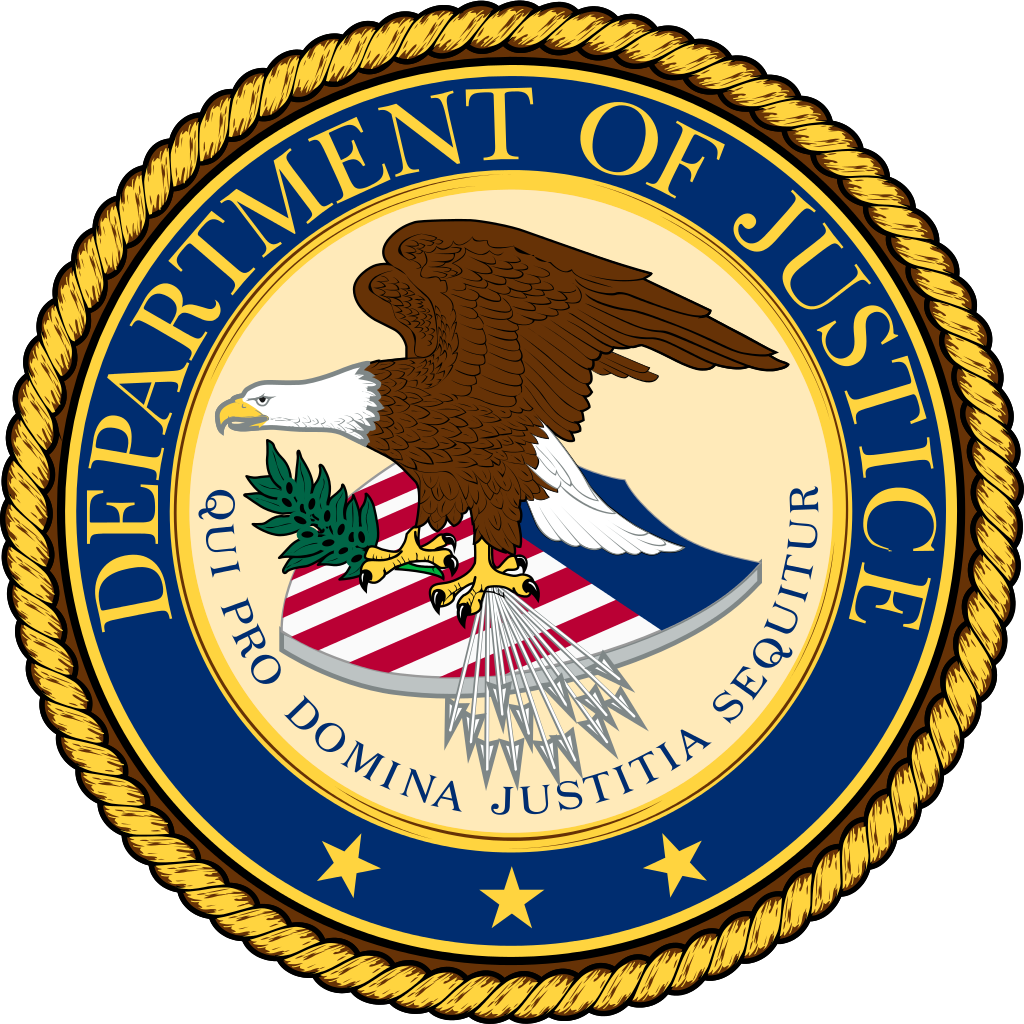 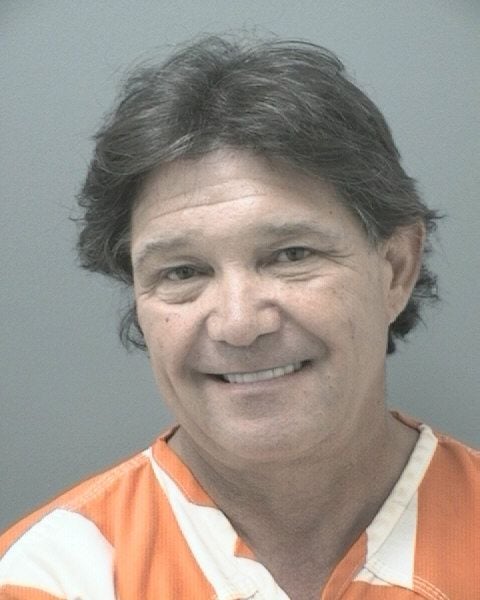 According to a statement from Pak:

James Torchia, 61, of Canton is accused in the indictment of running a fraud scheme that caused investors to spend more than $40 million on his company’s promissory notes. He was arraigned in U.S. District Court on Wednesday morning.

“Torchia is alleged to have stolen investors’ hard-earned money by lying to them about the security of their investments and how he would use their money,” Pak said. “It is important that investors thoroughly investigate who they are investing with before committing any of their hard-earned savings.”

“The harm that can be caused by greed and the false promise of safe investments can be devastating,” said Special Agent in Charge Chris Hacker of the FBI Atlanta field office. “By disrupting this alleged scheme, the FBI has demonstrated our commitment to aggressively pursue those engaged in acts of financial fraud.”

Pak presented at the arraignment that:

Torchia was the CEO of a company named Credit Nation, which purchased life insurance policies and subprime auto loans and “offered investors the opportunity to purchase promissory notes for those policies and loans.”

Torchia solicited investments in Credit Nation that offered a 9-percent return and were reportedly “backed by hard asset dollar for dollar.” Pak said Torchia knew the notes were not backed by hard assets, and that Credit Nation had been losing money. “Torchia also allegedly lied to investors about how their funds would be used and diverted investors’ funds for undisclosed purposes,” Pak said.

The indictment also alleges Torchia continued to push investments in Credit Nation, even after his accountant reported to him that the company did not have enough money to cover existing promissory notes.

The Securities and Exchange Commission filed a federal civil complaint in 2015 alleging Credit Nation investors had been defrauded out of millions of dollars.