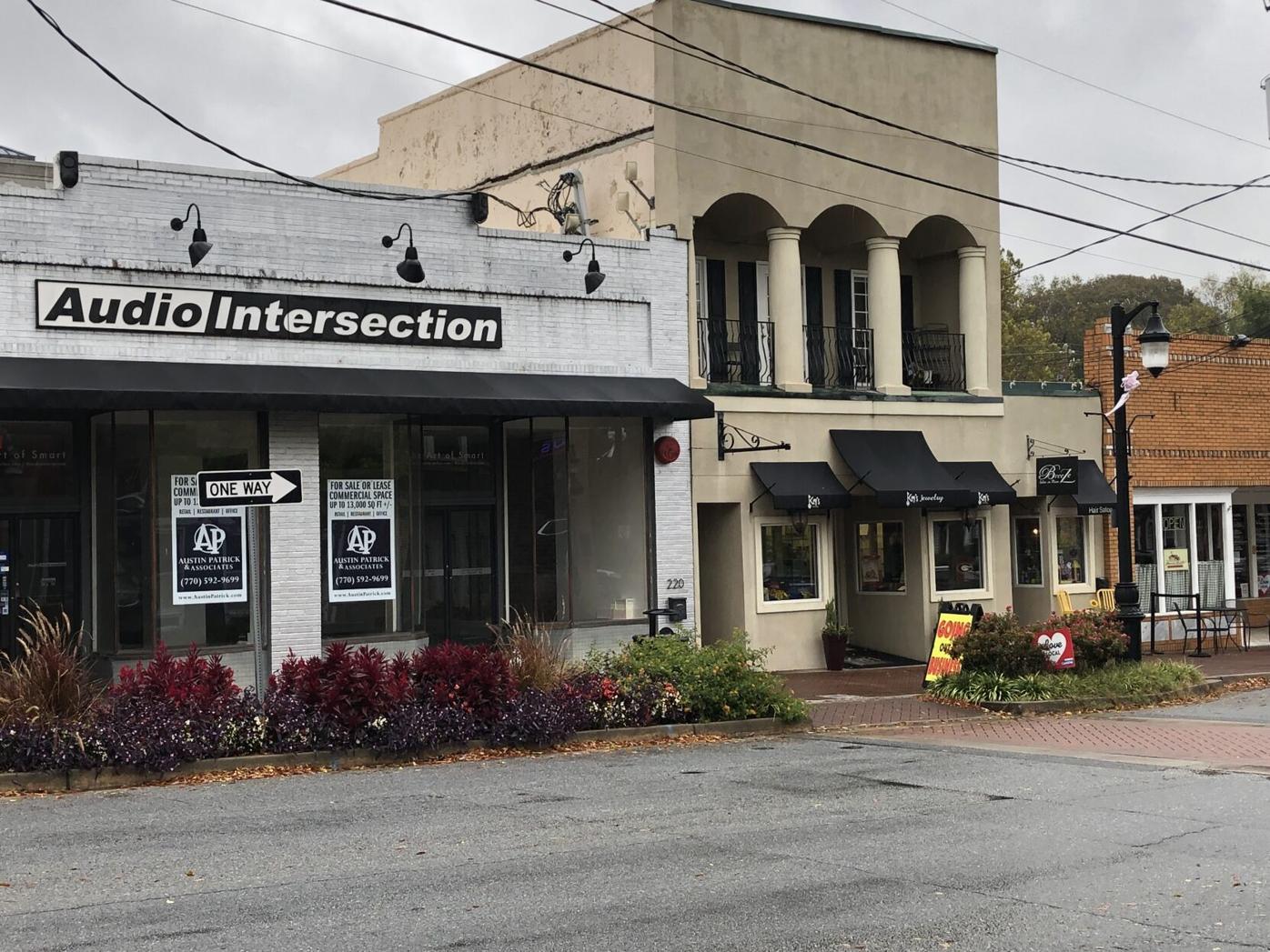 The business is located next to the Audio Intersection store. 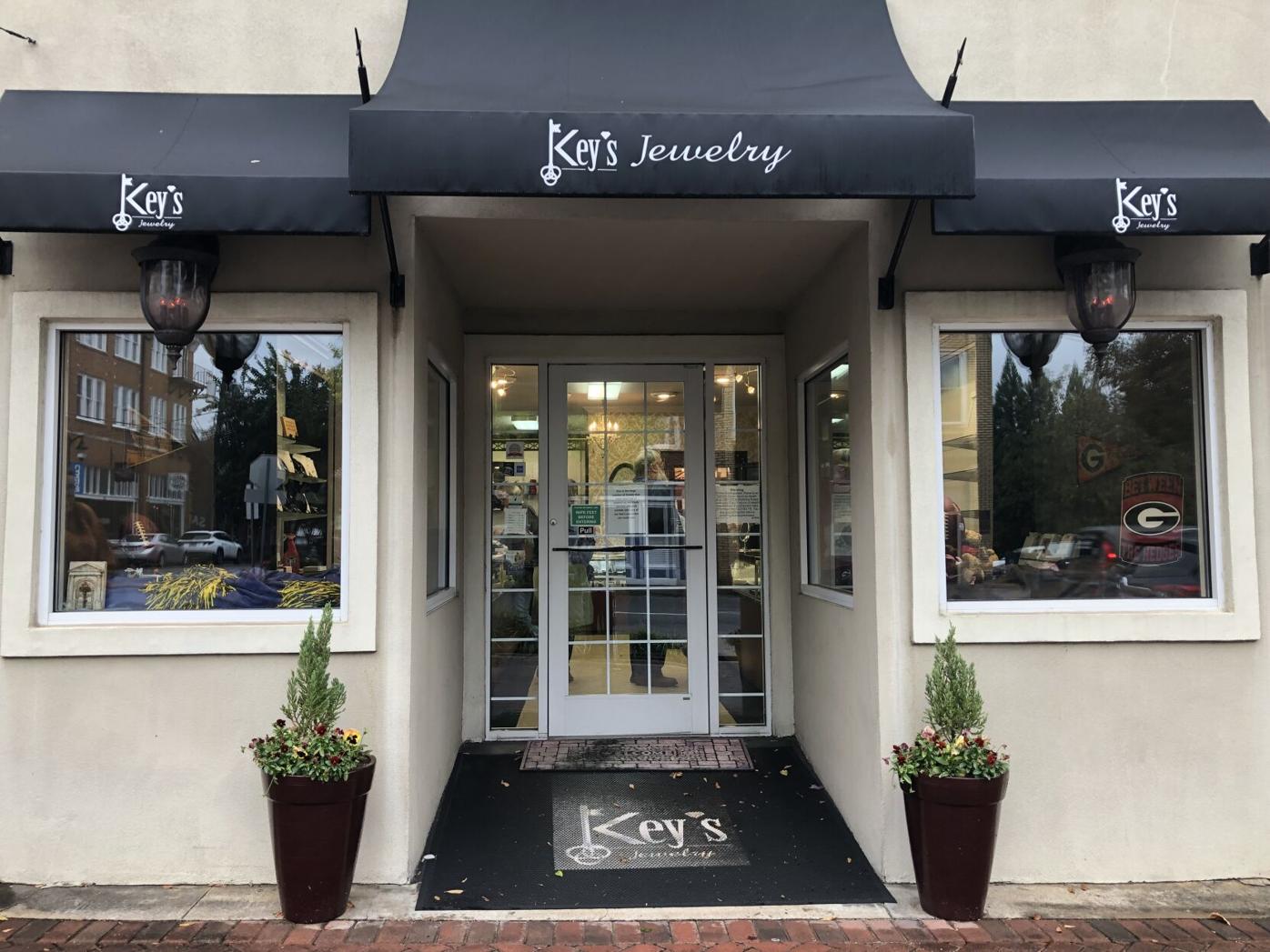 Key’s Jewelry, 230 E. Main St., will close on Christmas Eve. The store has been open for almost 70 years in downtown Canton. 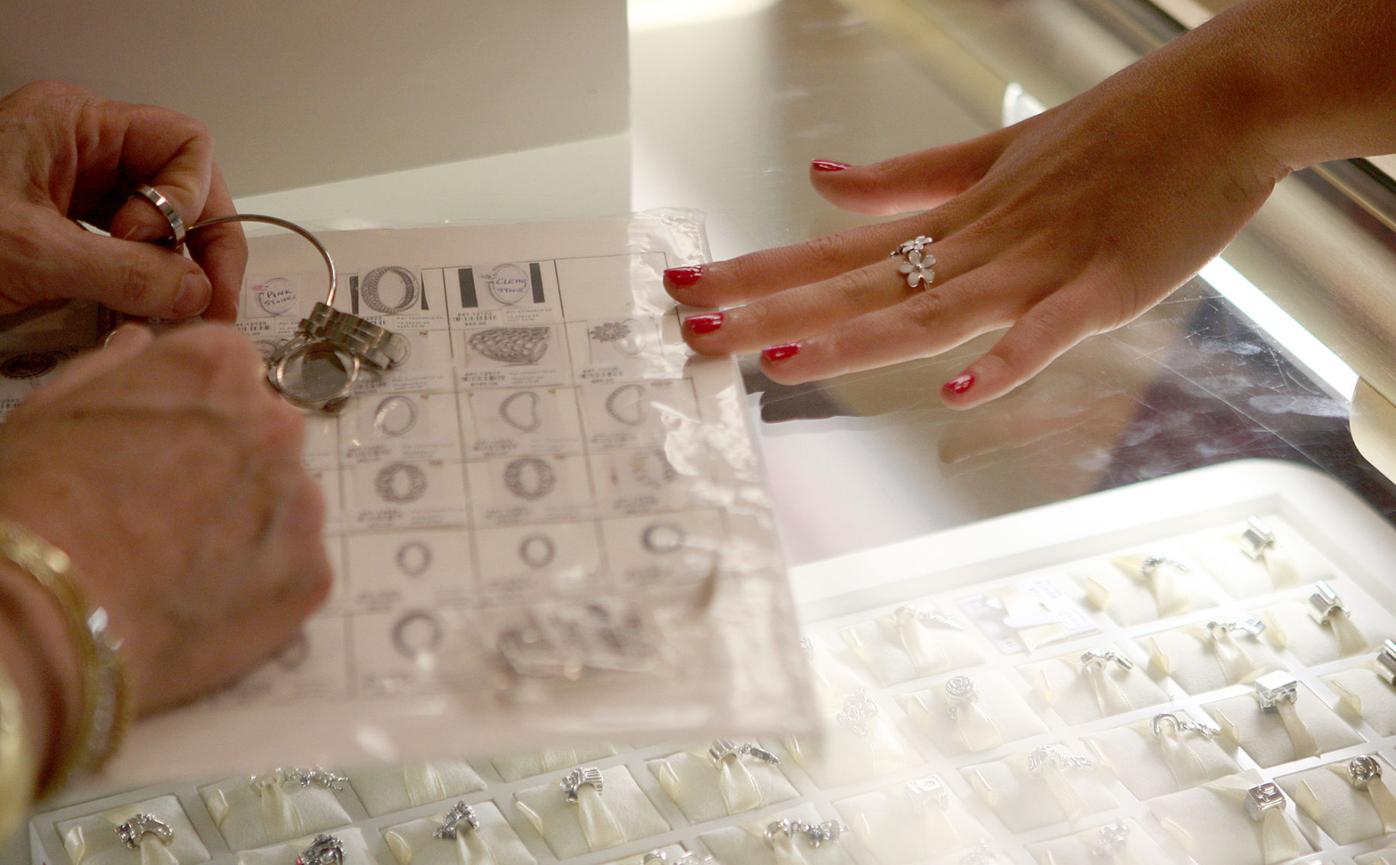 In this 2014 photo, Judy Key, left, helps her niece Josie Key pick out a ring at Key’s Jewelry.

The business is located next to the Audio Intersection store.

Key’s Jewelry, 230 E. Main St., will close on Christmas Eve. The store has been open for almost 70 years in downtown Canton.

In this 2014 photo, Judy Key, left, helps her niece Josie Key pick out a ring at Key’s Jewelry.

Three generations of men and women in the Key family kept Key’s Jewelry in downtown Canton up and running. After almost 70 years in business, the owners have made the decision to close their doors later this year.

“Christmas Eve will be the last day of business for Key’s Jewelry,” owner Doug Key said. “This has been the best year ever, as far as retail sales, since I started keeping records in 2004. It has nothing to do with financial hardships, it’s just time to retire.”

Doug and his wife Judy Key first broke the news to top customers through postcards last Wednesday, and the two made the announcement on their Facebook page Tuesday. The duo are having a final savings event that will continue through the holiday season.

“We had a kickoff sale from Tuesday to Thursday this week, offering up to 70% off on some items, and we will continue to offer either that or a different percentage off on products,” Key said. “This will vary from time to time, and we will highlight certain items throughout the weeks through Christmas Eve.”

Key added that some item highlights will go away for a while to make way for other product savings. The store will also continue to send out direct mail to customers, and sales will go until the final day in one form or another, he said.

The business has been a constant staple of shopping in downtown Canton, dating back to the early 1950s.

Vernie Key, Doug Key’s grandfather, opened the store alongside Ruby Key in December 1951 in the third floor of the Galt Building on East Marietta Street in downtown Canton, now owned by Mayor Bill Grant and the home of Grant Design Collaborative. A couple years later, the store moved to the bottom floor of the building, Key said. In 1956, Vernie Key bought and remodeled a bank, and the Key family has called this location, 230 E. Main St., home ever since.

Doug Key remembers helping his grandfather at the store starting in 1974. His father, Marion Key, took over operations of the store in 1979. After almost two decades, Doug Key bought the store from his dad, and has continued operations alongside his wife Judy since.

Throughout its almost 70-year history, the business has continued to serve customers with honesty and determination, Doug Key said.

“We’re a family business, one of integrity and honesty, and we try to do everything we can to help our customers,” he said. “I think the reason we’ve been able to maintain business throughout the decades is because people knew they could trust us, and those people then spread the word about us. Every time I hear or see somebody asking about a jewelry store, we have the majority of the votes from people on Facebook. People love to have recommendations on jewelry stores, and we build our store on trust.”

Many customers have come through the doors of Key’s Jewelry, and Key said he is appreciative of the support over the many decades in business.

“People have counted on us for years as someone they could trust when leaving something with us,” Key said. “We appreciate our customers who have helped keep us in business for three generations now. I’ve seen grandparents visit the store when I first came in at 18, and now in my 48th year here I’ve seen their grandkids. I’ve seen four and five generations of customers coming through these doors, and I appreciate and love them so much for what they’ve done for us.”

Key said he is looking to have a business that the community can trust move into the building still occupied by Key’s Jewelry.

“We are trying to bring someone in that I know, trust, and can recommend to the community for good business,” he said. “It’s too early to know if that’s going to happen, but we are trying to make it happen.”

For more information and updates on Key’s Jewelry, visit www.facebook.com/KeysJewelry.

Twenty three years ago, my husband and I were just getting settled into our new home and the community of Canton, Georgia.

Coming from the Tampa, Florida area, I was used to doing most of my Christmas shopping at the local malls, but with its Main Street shops, Canton was going to give me the chance to experience a new way of doing this.

I stopped into Key’s Jewelry and was amazed at the beautiful and wide-ranging selection this modestly sized store contained. I did not come in with anything specific in mind to buy, but found some very cute earrings for my first granddaughter. I then remembered wanting to find a pair of black pearl earrings for her mother, my stepdaughter. These needed to be a particular shade that would match an heirloom ring I had given her as a wedding gift the year before.

While I was checking out the self-serve kiosk of earrings, a very nice woman asked if she could help me. I told her what I was looking for and asked if the two pair I had already seen were the only black pearl earrings available in the shop, and she said yes, unfortunately.

I was ready to check out, so this nice woman wrote up my ticket. She bagged up my purchase and I left for home.

A few hours later, the phone rang. When I answered, a gentleman identified himself as Doug Key, from Key’s jewelers. He said, “Mother told me you were in the shop today looking for a pair of black pearl earrings. We’ve gotten a pair returned, and I wanted to see if these would be what you were looking for.” He described them and it turned out they were not the right shade either. I told him it was OK, and that I had never experienced such great customer service before in my life!

I hung up the phone and turned to my husband. “We live in a SMALL TOWN!!!! That was Doug Key of Key’s Jewelers in downtown Canton. He told me his MOTHER was the person that waited on me, and she had told him what I was looking for. He was calling to tell me he might have another option for me.”

I was so thrilled to have such a wonderful interaction after just moving to Canton. Over the subsequent 16 years we were lucky enough to live there, we never shopped for jewelry anywhere else, and although we weren’t big spenders by any means, Doug and Judy and the rest of the staff always treated us like one of their best customers, just as they did ALL of their customers.

Canton will always hold a special place in my heart because a shop-owner who didn’t know me called to say, “Mother told me you were in today…”

I wish Doug and Judy all the best as they embark on this new adventure of “retirement!”