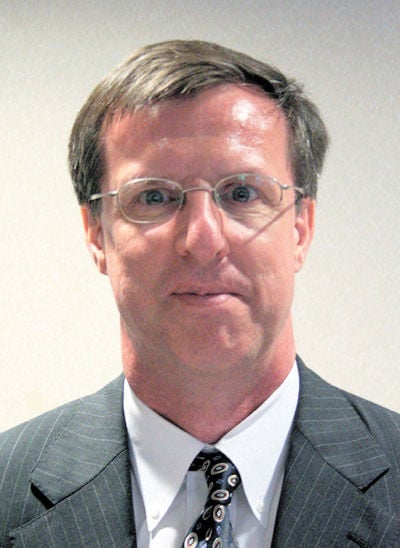 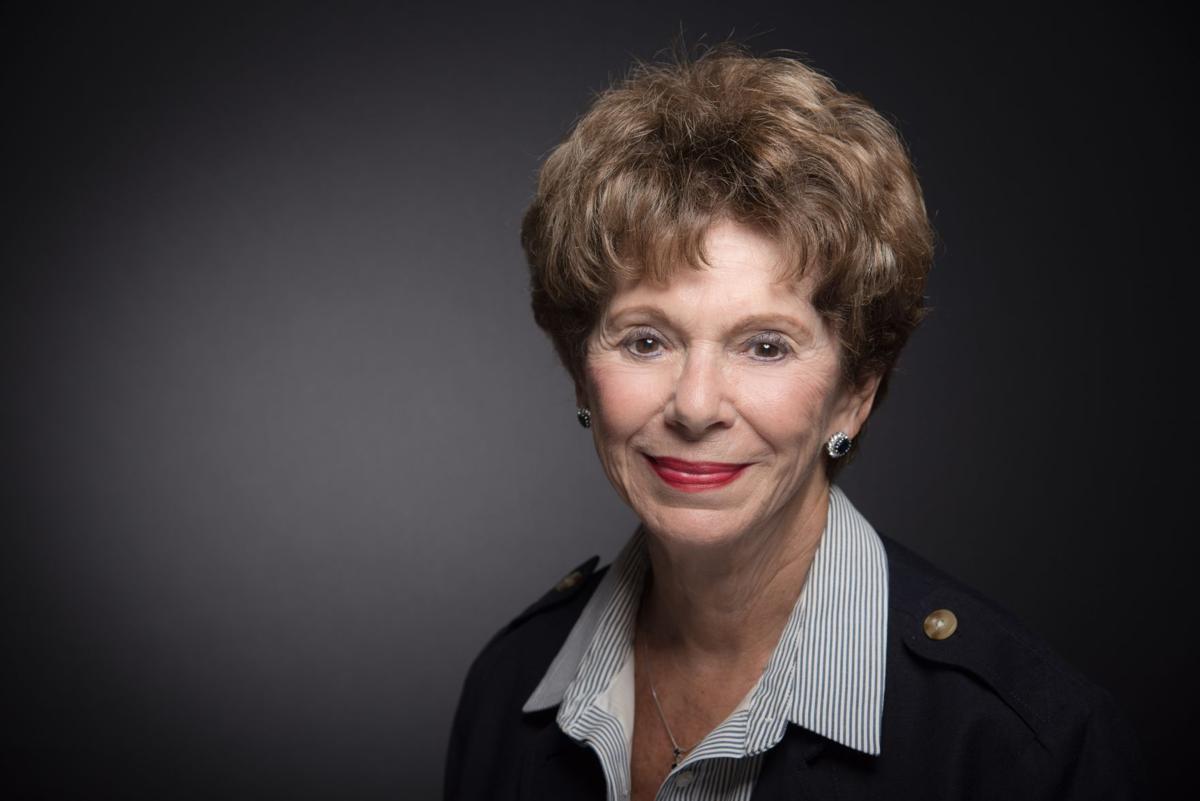 Discussion by Canton City Council members is shifting away from a proposed six-month moratorium on new development applications and toward making decisions based on available sewage capacity.

The idea was first broached earlier this month and is on the council agenda for further discussion during Thursday’s 6 p.m. meeting at City Hall, 141 Academy St.

Council members have discussed a plan to avoid a moratorium. The draft resolution states that in order for the city to accept any application for a permit for construction or land disturbance, the developer must submit a letter outlining the project.

If it is determined that sewer capacity is available, applications and plans can be accepted for review.

Also at Thursday’s meeting Council members are slated to continue discussions regarding a request for conditional use permits for 252 apartment units located at 591 Jackie Moore Lane and for 208 apartment units at 1010 Marietta Road.

This request was made by Parks Huff on behalf of Loyd Development. The developer is asking for a conditional use permit to allow the apartments to be multi-family housing on the properties.

The main items of concern to the Planning Commission, as well as the members of the City Council were increased traffic to the area, the ability to provide waste water services and the possible increased traffic flow coming in and out of the entrances and exits on Jackie Moore Lane and Marietta Road.

“With 460 apartments, that might put a little stress on Marietta Road in regards to traffic,” Ward 1 Council member JoEllen Wilson said at the last council meeting.

The requests were recommended for approval by the Planning Commission for Thursday’s meeting, with the suggested conditions that land disturbance permits will not be issued until wastewater treatment plant capacity is available.

The city council also looked at three design plans for a parking deck that will be built in downtown Canton at the last city council meeting. The deck is being designed by the architectural and engineering firm Clark Patterson Lee.

At the two Council meetings in October, representatives from Clark Patterson Lee showed options for the facade design and the architecture of the deck. The developers worked with the staff to revise options involving the architecture, which the developers showed to the council at the Nov. 7 meeting.

Representatives of Clark Patterson Lee conducted a precedent study of cities and towns and their signage in order to come up with the best signage options for the parking deck. The only differences between the three plans were the spacing of the brick facades and the size of the signs.

Councilman Jack Goodwin made a motion to move forward with the first design plan to allow for the developers to get started on the construction of the parking deck. The council voted 3-2 in favor of letting the construction begin.

Another topic of discussion involved the Cherokee County Historical Society. The society asked the council for an additional allocation from the hotel motel tax fund amendment. The original budget of $25,000 was used for the renovation of the historic Rock Barn. The society is looking for an additional $15,000 to further improve the property. The council will vote on the request at Thursday’s meeting.

The study of traffic flow around Cannon Park and a possible change was discussed by the council on Nov. 7 as well. The topic was originally brought up at the Oct. 3 meeting. Members of the Planning Commission believe changing the flow of traffic would add to the ease of getting to city hall and other downtown businesses.

The study conducted by the community development department showed that there could be a loss in parking spaces and restriction of sight distance near the Jones Building which would force drivers to pull into pedestrian crosswalks. The cost of this possible change in traffic flow would be $30,000.

The council will continue to discuss this request at Thursday’s council meeting.