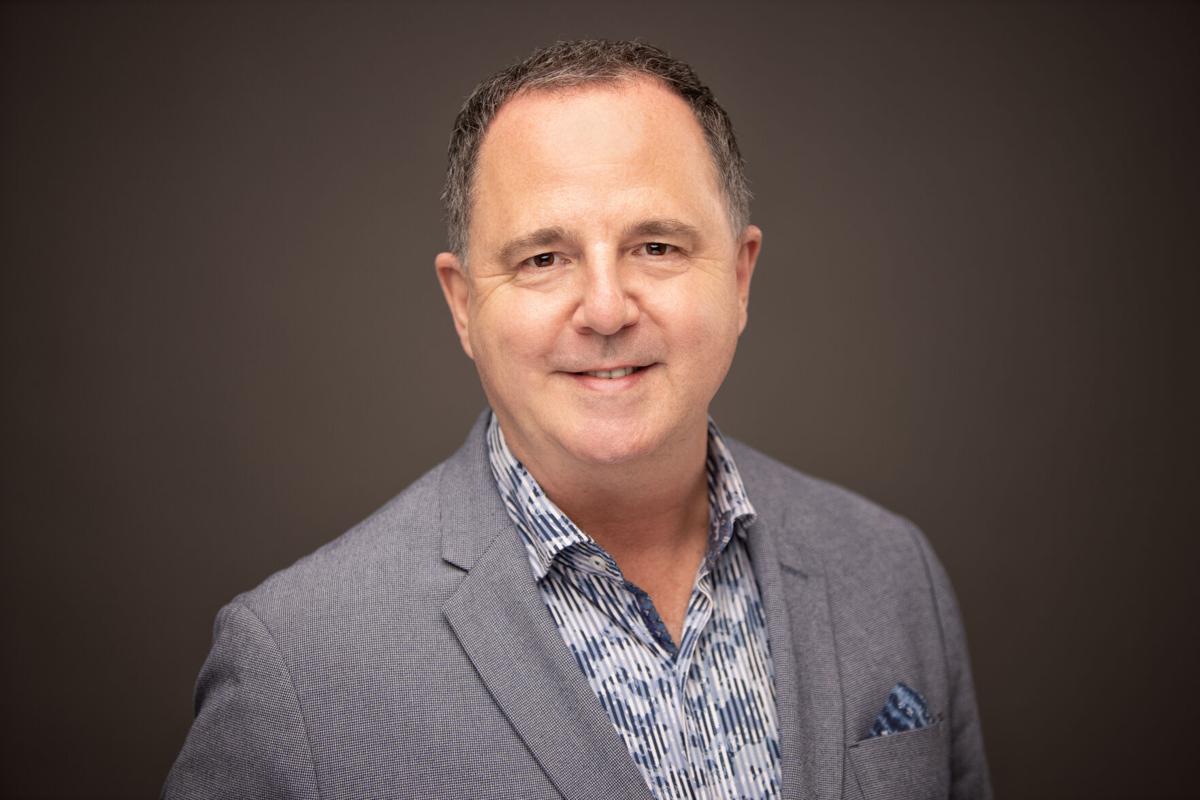 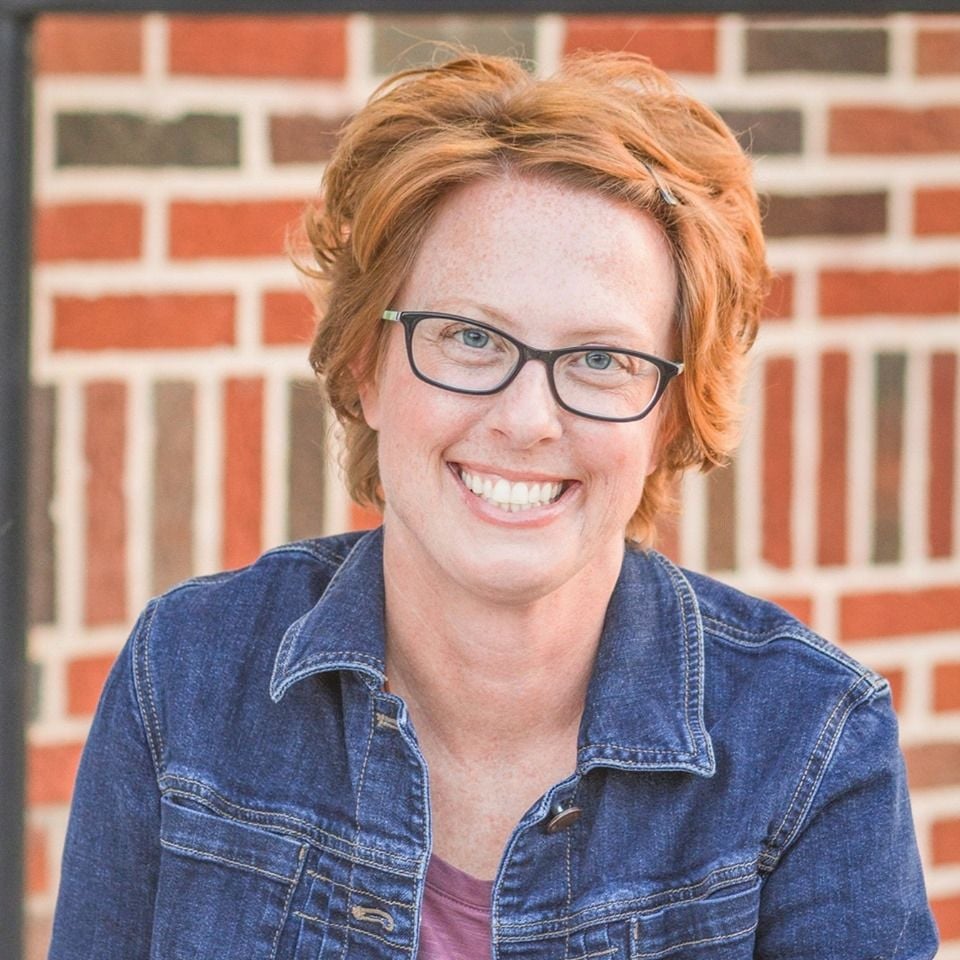 The Canton City Council heard a request for a conditional use permit and master plan amendment to construct an 168 unit apartment complex at Prominence Point Parkway during its most recent meeting.

Community Development Director Ken Patton said the requested master plan amendment would change a portion of land in Prominence Point Parkway, around 3.4 acres, from commercial/office, to residential and multi-family, as well as establish development criteria. The conditional use permit requested would allow for the 168 unit apartment complex to be constructed at this location. The property contains around 8.4 acres as a whole, with a density of almost 20 units per acre.

Patton said the latest modification for the Prominence Point development master plan, which was created in 1999, was in 2015. The modification at that time was to allow for residential uses on five of the roughly 8.4 acres of land. This request would add the remaining 3.4 acres to the current five acres.

A representative from the applicant, Core Property Capital gave a brief presentation to the council, highlighting aspects of the proposed complex. The complex would be three stories and would include a mix of one, two, and three bedroom units.

The applicant representative also said the complex would have resident friendly sidewalks and streetscapes. The complex would also have 272 available parking spaces, and 10 percent of the apartment units would be dedicated to workforce housing.

Mayor Bill Grant and Council member Brooke Schmidt asked about possible access points to the development, which is proposed to be located near the Publix Supermarket and across from the Pet Shots Express. Schmidt expressed her concerns with the traffic from this development flowing into the intersection at the Publix Supermarket and the four lane intersection at Prominence Point Parkway.

Patton said access to and from this development is expected to be made near the Goddard School of Canton via a shared driveway that would be improved and widened. It currently provides access to the Goddard School of Canton. Patton also said some of the traffic concerns can be eased with the development being a short walking distance to this shopping area, leading to many residents choosing to walk to their destination.

Patton added that an additional access point could be through the Publix shopping center, which is currently private property. Patton said developers would need to workout an agreement with the owner of the shopping center to allow said proposed access point.

This item will be voted on at the next council meeting on Jan. 21 at 6 p.m.