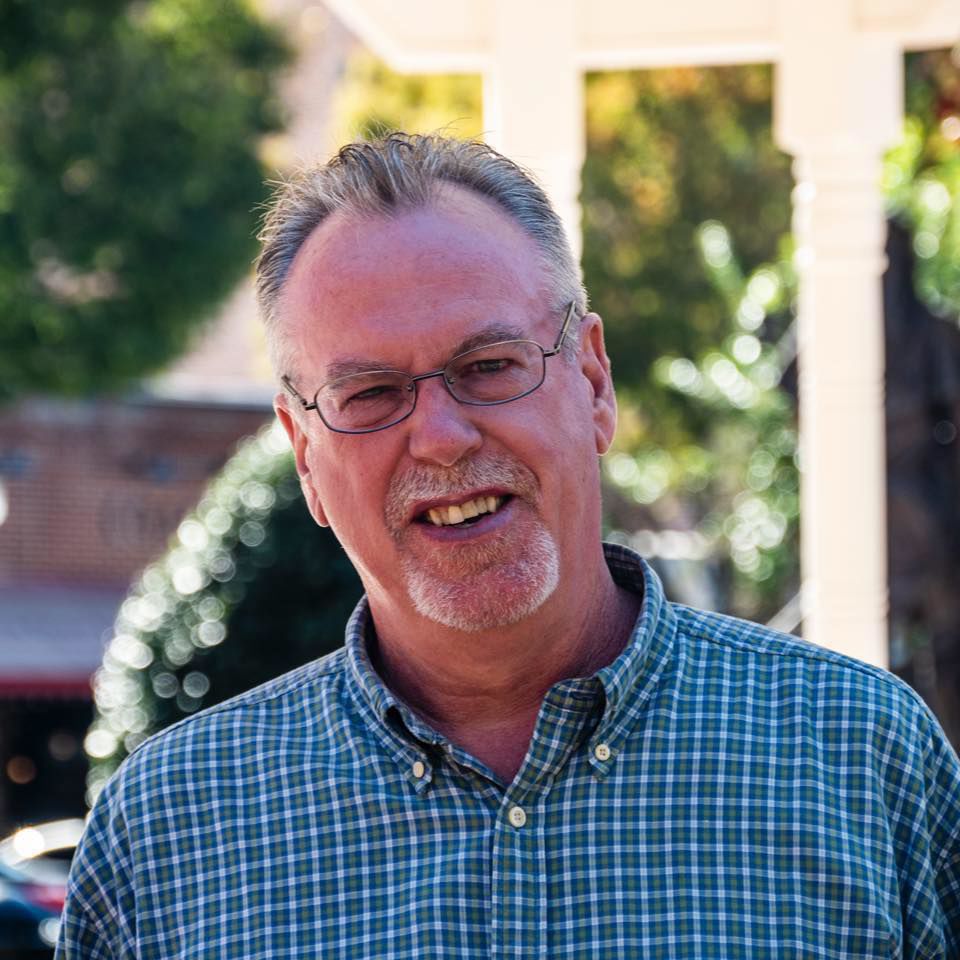 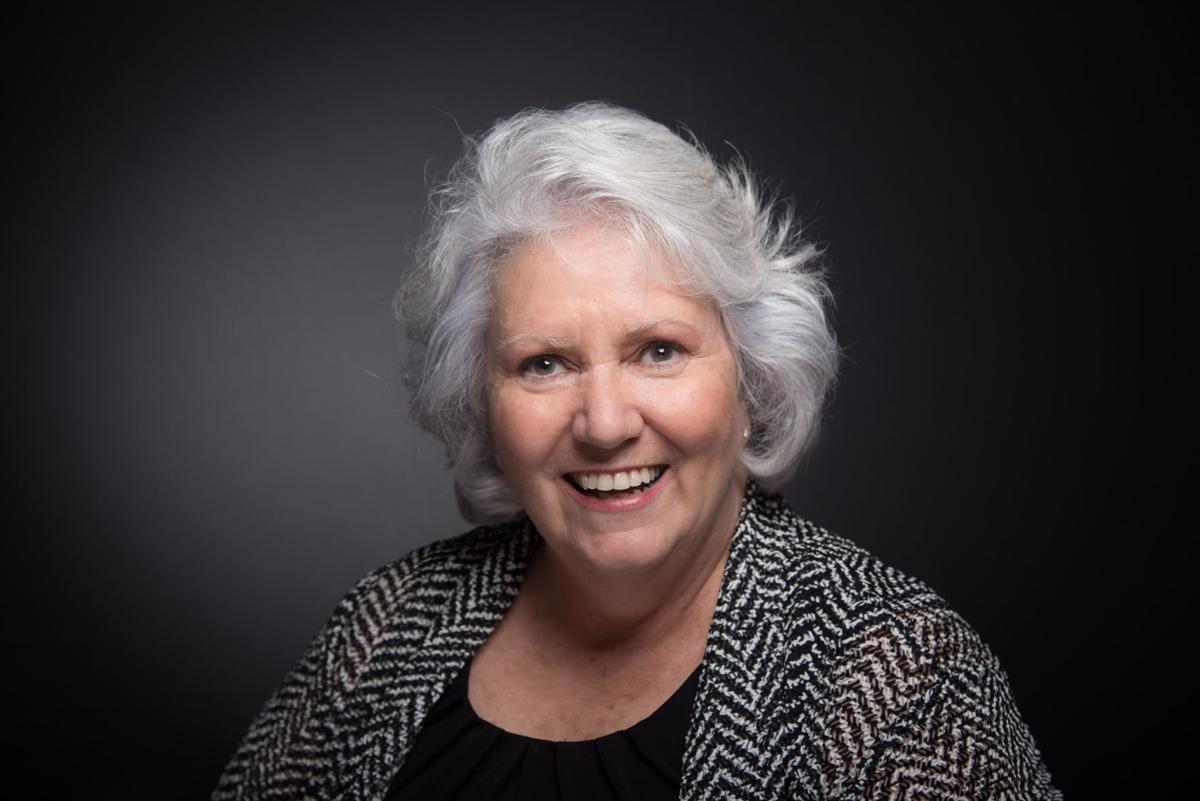 The Canton City Council approved a request for a master plan amendment to add additional recreational and other uses to sections of The Bluffs development at its most recent meeting Thursday.

Community Development Director Ken Patton said at the Feb. 4 council meeting that the request comes from the city, in hopes that adding additional uses to the approximately 295 acres of land located on the western portion of The Bluffs development will add to the area’s marketability. The western portion is located along Hickory Log Creek and Hickory Log Reservoir.

Patton said at that meeting that the proposed added uses would include an entertainment venue, outdoor recreation such as camping and hiking trails, hotel and motel parking areas, and warehouse uses. City Manager Billy Peppers added that any developer who wishes to develop residential use would have to apply for and receive a conditional use permit.

In an unrelated matter, the council also approved a request to purchase emergency generators for water booster pump stations in the city.

The blight committee will be chaired by councilman Shawn Tolan, and will also feature council members Nick Estes and JoEllen Wilson.

“This is important work that has needed to be done for a long time now,” Tolan said. “It’s not going to be easy, but I am very excited to see what this process will result in. We want to put measures in place to end blight in Canton.”

The charter review committee will be chaired by councilwoman Sandra McGrew, featuring council members Will Carlan and Brooke Schmidt, and will focus on reviewing the city charter to find and correct inconsistencies and errors to redefine areas that are outdated, as well as address future applications as maybe foreseen.

“I envision this process to be lengthy and tedious, with a completion time in six to nine months,” McGrew said. “We will need the council’s help at every step, and after some rewriting of the draft, I think some public input would be necessary. I would also like to include some of the local task forces. I think this will pay off in the long run.”