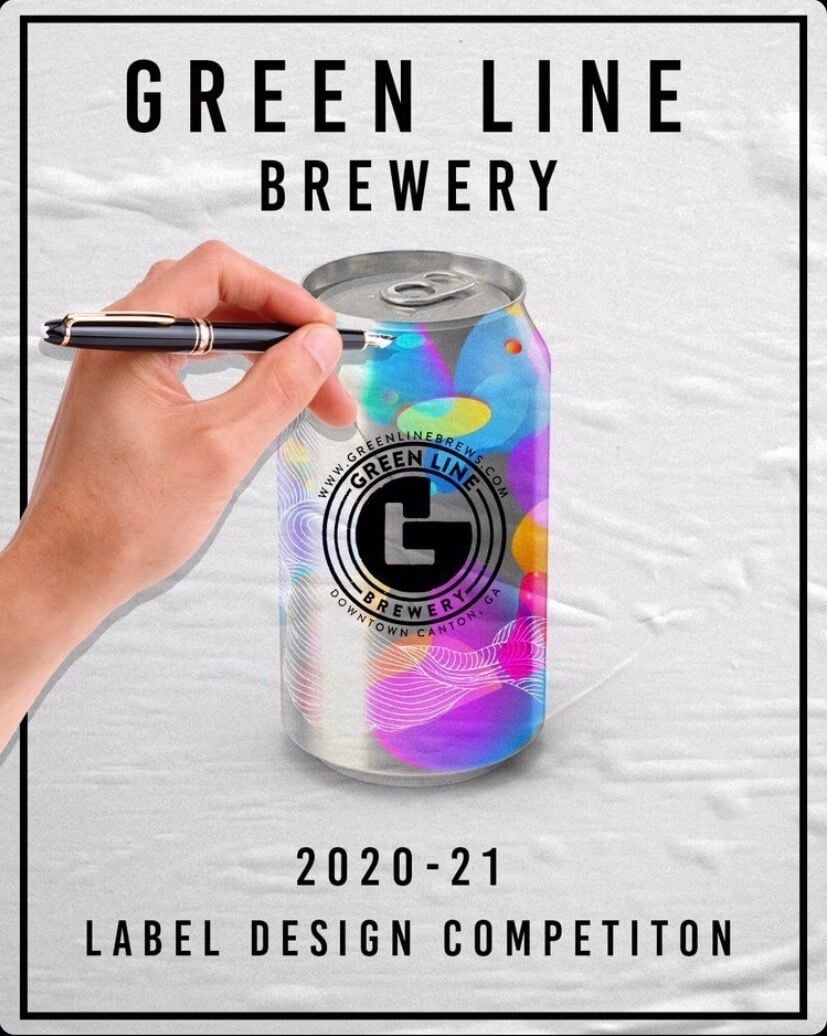 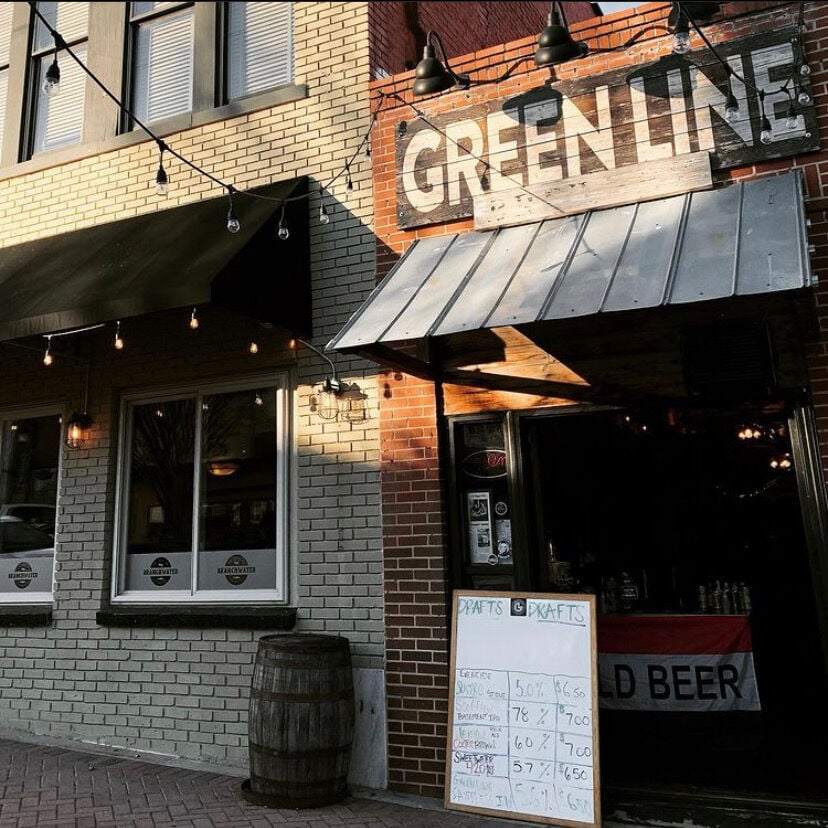 The winner will receive $250 and consideration for future contract work. Second and third place will garner $100 and $50, respectively. The winner will be announced in early April.

The winner will receive $250 and consideration for future contract work. Second and third place will garner $100 and $50, respectively. The winner will be announced in early April.

This contest, which will run until midnight on March 15, is asking for local artists to take place in the label design contest, with the winner receiving $250 and consideration for future contract work. Second and third place will win $100 and $50, respectively. The winner will be announced in early April.

“These file types leave the detail of the work up to the artist,” he said. “The winning design will be placed on the Wanimal Whisky Barrel Stout. The brewery encourages participants to be as creative as possible.”

The brewpub recently signed a 200 barrel-minimum production partnership with a contract brewing facility in the Lawrenceville area, Dyer said. The first brand of Green Line beer is expected to be on store shelves by mid-March.

“From our humble opening in October of 2016, it has been the ultimate goal to spread our message across North Georgia and beyond,” Green Line Owner Brent St. Vrain said. “I can’t think of a better way to start connecting with people outside of Cherokee County than allowing artists from all walks of life to work on a debut Green Line Brewery can.”

During its most recent meeting, the Cherokee County Board of Commissioners approved amendments to its zoning ordinance with regard to signs an…

CANTON — A crowd of more than 250 were present, either in-person or watching online, to listen in as a trio of county officials presented the …