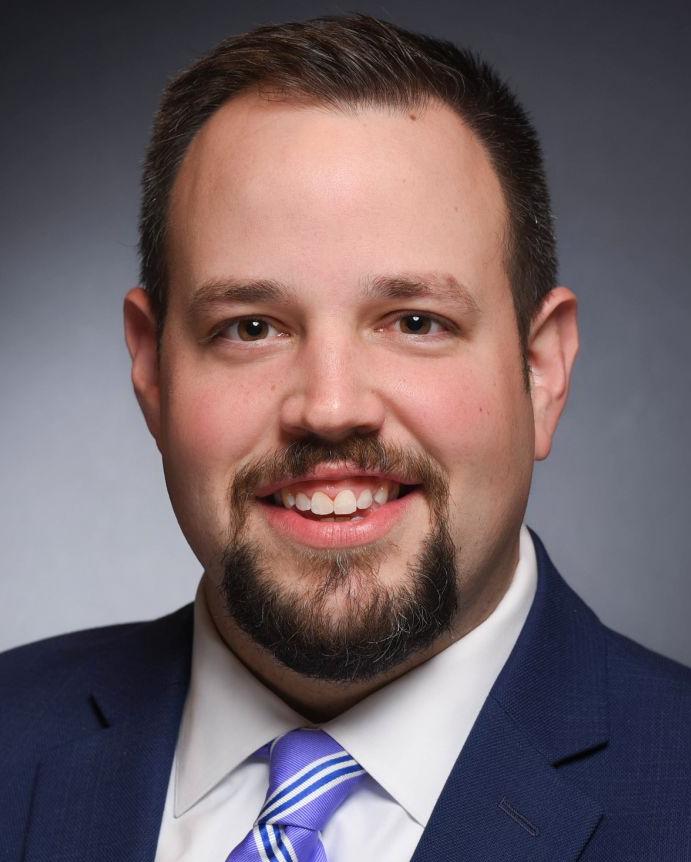 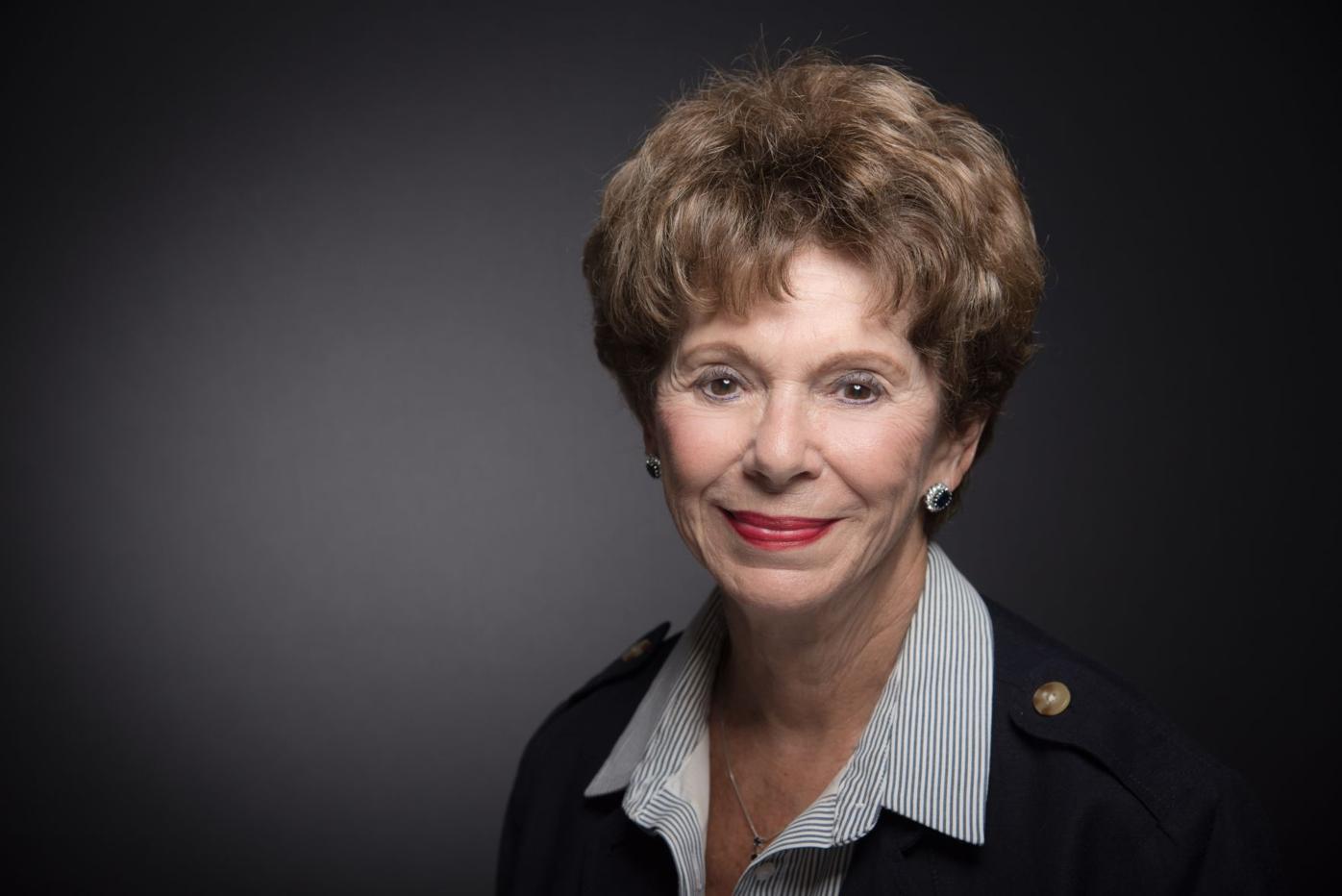 The Canton City Council approved an amendment to city law to allow golf carts to be driven on streets of neighborhoods where residents request it.

Community Development Director Ken Patton said at the previous city council meeting that he received inquiries from a number of homeowner associations in Canton in regard to the use of motorized carts with regular vehicle traffic in certain neighborhoods and public streets within the city limits. Patton said that, in response to these requests, he took Cherokee County’s adopted motorized cart ordinance and made amendments to it to reflect Canton for the city council to consider.

The key point of the amendment to city law is that the council will be able to approve a motorized cart district only upon receiving a request. Patton added that council could restrict the use of other motorized carts such as ATVs and similar vehicles if they choose to.

Patton said at Thursday’s meeting that, because of state law, the term golf cart was changed to personal transportation vehicle for this section of the city ordinance. In the ordinance, the personal transportation vehicle is the primary vehicle addressed. The term “motorized cart district” would mean the streets or roads approved for the use of motorized carts in a specific neighborhood, community, development, or other defined area by the council.

♦ The annual registration for a personal transportation vehicle will run from Jan. 1 to Dec. 31 at $15, rather than allowing three or five year registration options.

♦ The vehicle can only carry the number of passengers as stipulated as safe by the manufacturer of the cart.