Trump's bluster doesn't beat a virus, calm a re… 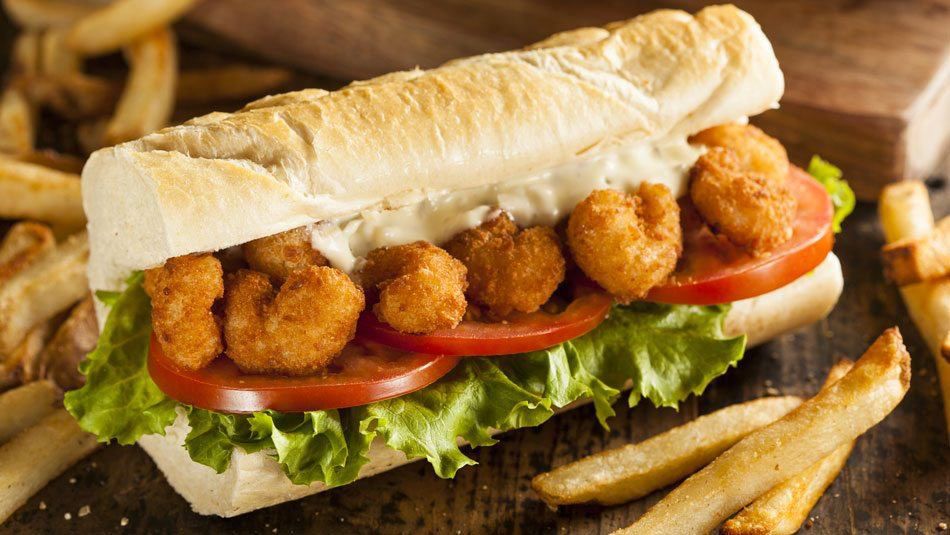 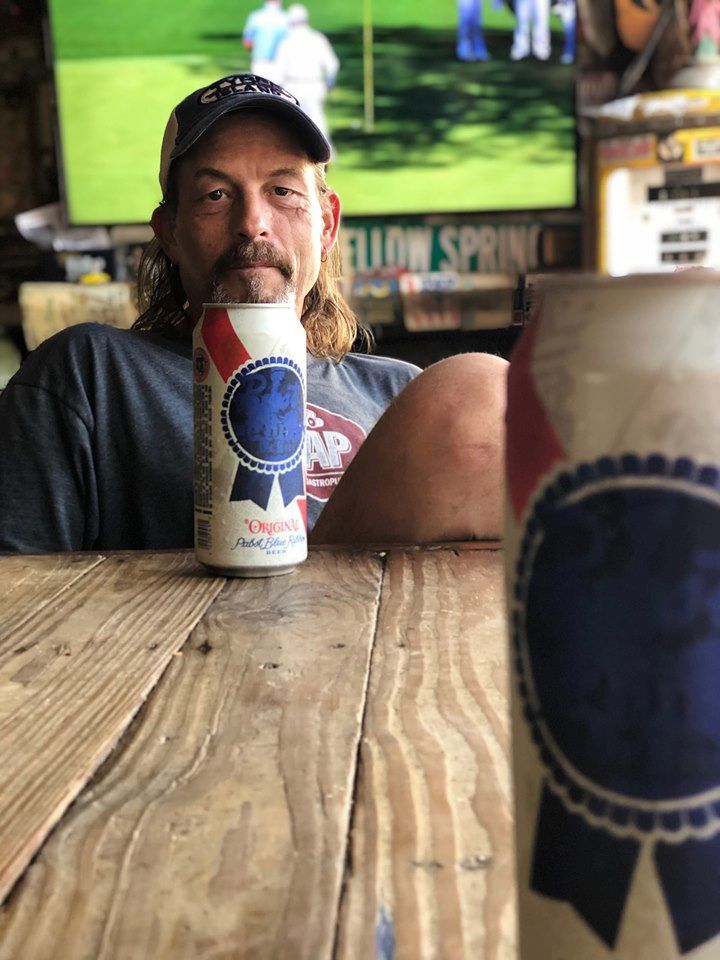 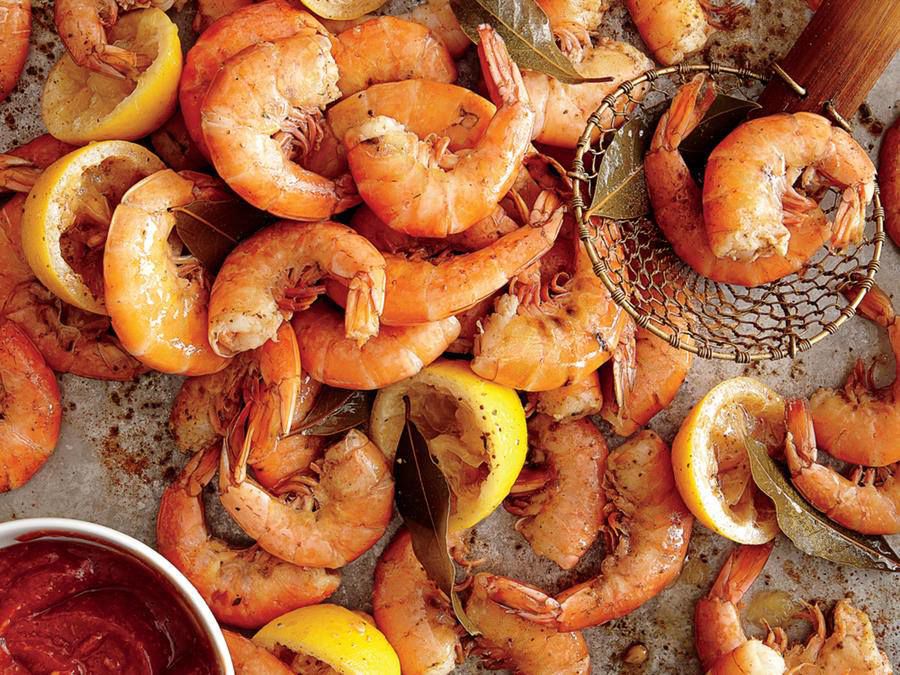 The Salty Mule is a seafood restaurant planned to open in spring 2020. 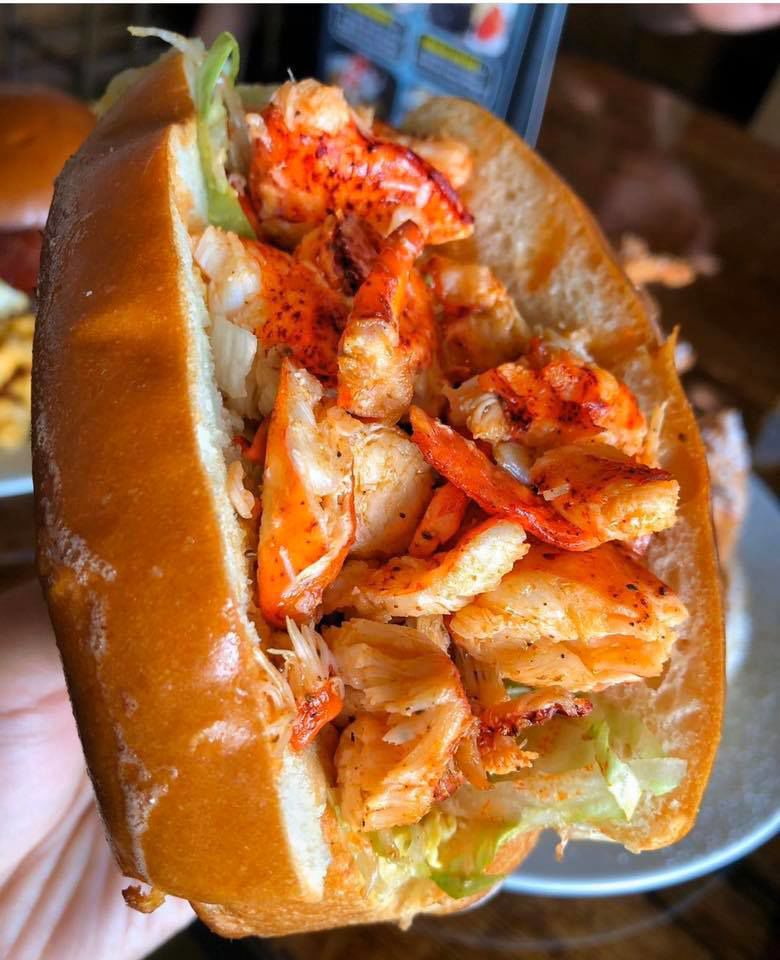 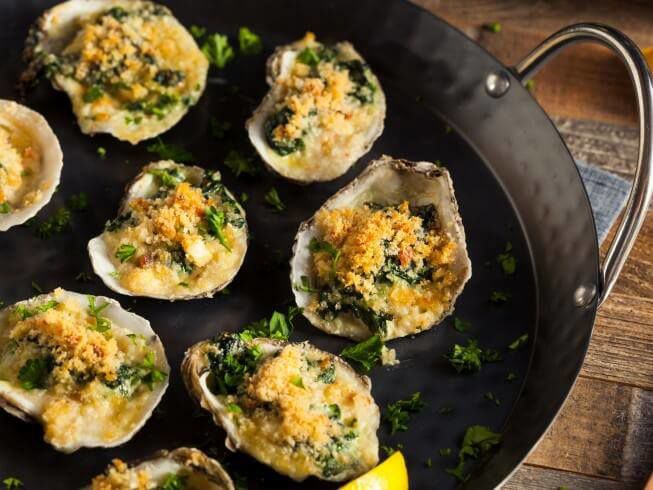 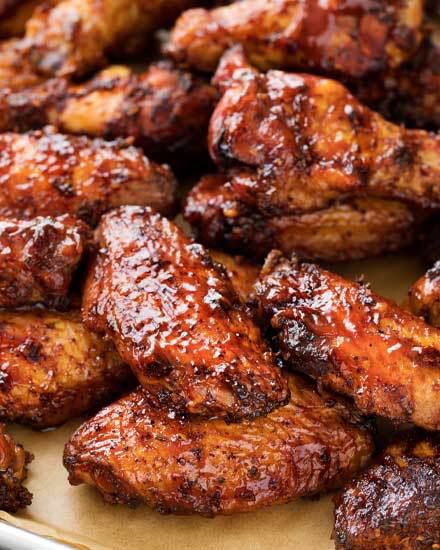 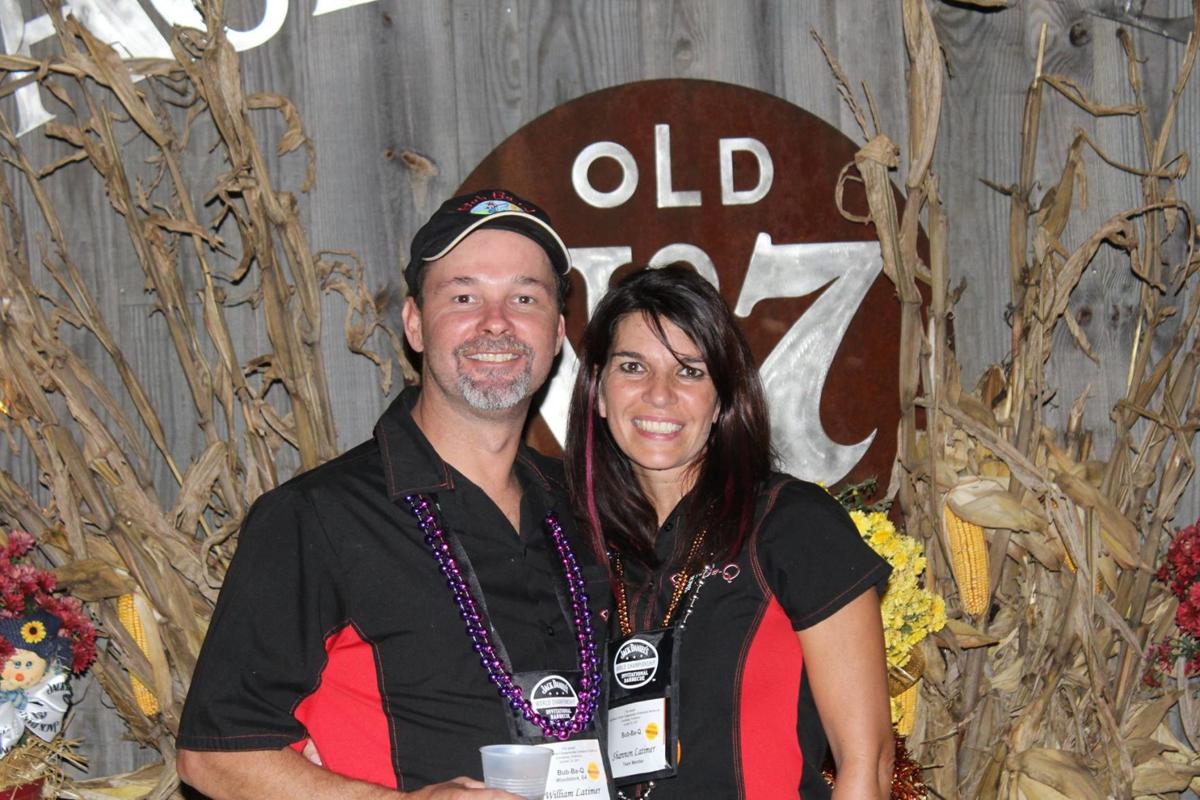 The Salty Mule is a seafood restaurant planned to open in spring 2020.

The vacant majority of the building housing Greene’s Blueprinting in downtown Canton will be filled and bustling with customers for a new seafood restaurant in the spring, if everything goes according to the owners’ plans.

William “Bubba” Latimer and Scott Melton are the owners of the incoming restaurant at 169 Church St., called The Salty Mule. Latimer owns the popular Bub-Ba-Q restaurants in Woodstock and Jasper. According to his LinkedIn profile, Melton is the cofounder and director of operations of Blue Grey Hospitality Group in Savannah.

Latimer told the Tribune he has been planning to create a new kind of eatery for a long time. He said he plans to open the new venture in either March or April.

“I’m extremely happy and looking forward to getting opened up,” Latimer said.

The restaurateur’s plan is to bring a beach style, casual option to Canton’s lunch scene, he said. The goal is to offer high quality fresh seafood at affordable prices: Latimer said he expects most lunch entrees to be $8-10 and most dinners to be $15-25.

“We’re giving something to people that we just don’t have that environment around here,” he said.

Claude Elvis, a chef at both Bub-Ba-Q locations, will lead the kitchen at the Salty Mule.

Though the menu is still in development, Latimer said one of its main features will be a raw oyster bar. Other options that are likely to be served include fried shrimp and po boys as well as some non-seafood dishes. There will also be a full bar with live entertainment.

Design plans for the 4,200 square foot place include a covered patio outside and an open concept inside. Fishing motifs like boat markers and nets will be incorporated into the decor.

“We want that casual, beach style feel. It’s interesting trying to bring this beach environment into the mountains. We’re trying to blend those two subtly together,” Latimer said.

Prime 120 Steakhouse has opened its doors to steak and seafood dining at 120 Chambers St. in downtown Woodstock.

The new Joella’s Hot Chicken coming to Woodstock will celebrate its grand opening Tuesday with a ribbon cutting and giveaways.