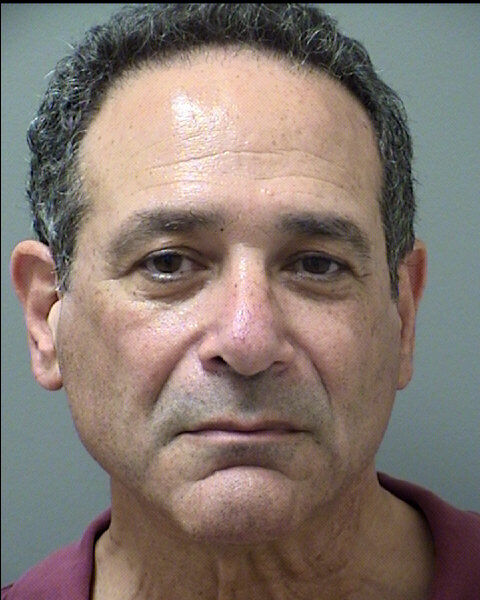 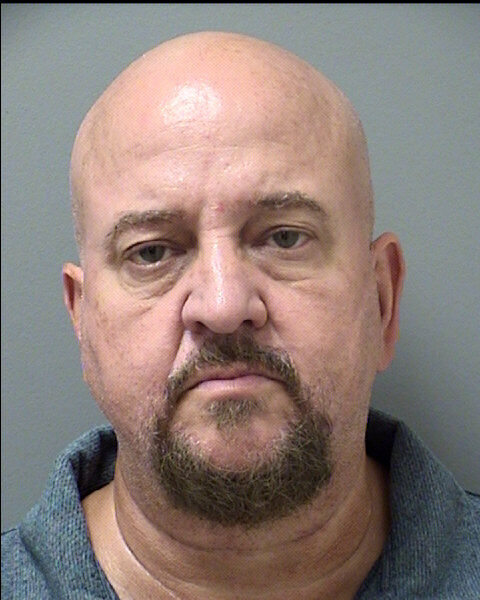 Authorities have charged the operators of both craft in a fatal boating collision that happened on Allatoona Lake almost a year ago.

Both Goodman and Goodwin turned themselves in at the Cherokee County jail last week for booking and were released on $2,306 bond each. Both men were charged with second degree homicide by vessel and failure to follow “rules of of the road for boats.” The charges are misdemeanors and the cases will be adjudicated in Cherokee County State Court.

The case was investigated by the Georgia Department of Natural Resources, which turned its files over to Cherokeee County Solicitor General Todd Hayes’ office earlier this year.

At the time of the collision, a passenger on the ski boat and Goodwin gave differing accounts of the crash that killed Shepard, according to Cherokee Sheriff’s Office reports.

A passenger on the boat, 27-year-old Jessica Goodman of Alpharetta, told deputies the personal watercraft was traveling in the same direction as the boat and crashed into the rear of the boat.

Goodwin, before being transported to WellStar Kennestone Hospital, told deputies he had just put in his craft and was traveling toward Little River at about 20 mph when the boat crashed into him at a 45-degree angle.

According to sheriff’s office reports, both Jessica Goodman and Michael Goodman told a deputy they did not see the personal watercraft until after they heard and felt the collision.

According to Cherokee Sheriff’s Office reports:

Deputies noted damage to the Sea Doo on the rear, left side of the vehicle. They noted the ski boat, a white Bayliner showed “minor scuffs” on the right front and right rear of the boat.

Witnesses reported hearing a loud “thump” or “boom” and then seeing Goodwin and Shepard in the water.

People on paddle boards near the site of the collision were able to bring Shepard onto a board until a boat from Cherokee County Fire and Emergency Services arrived.