COVID-19 heroes must jump through hoops for wor… 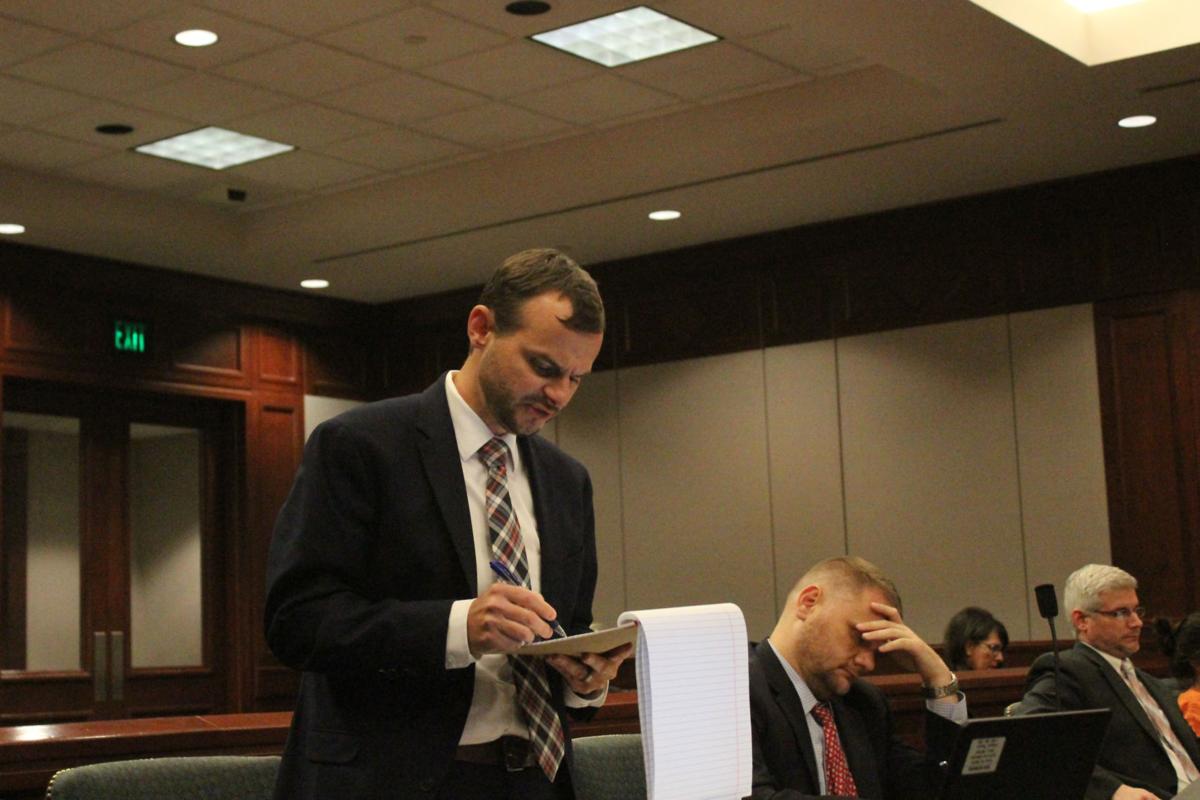 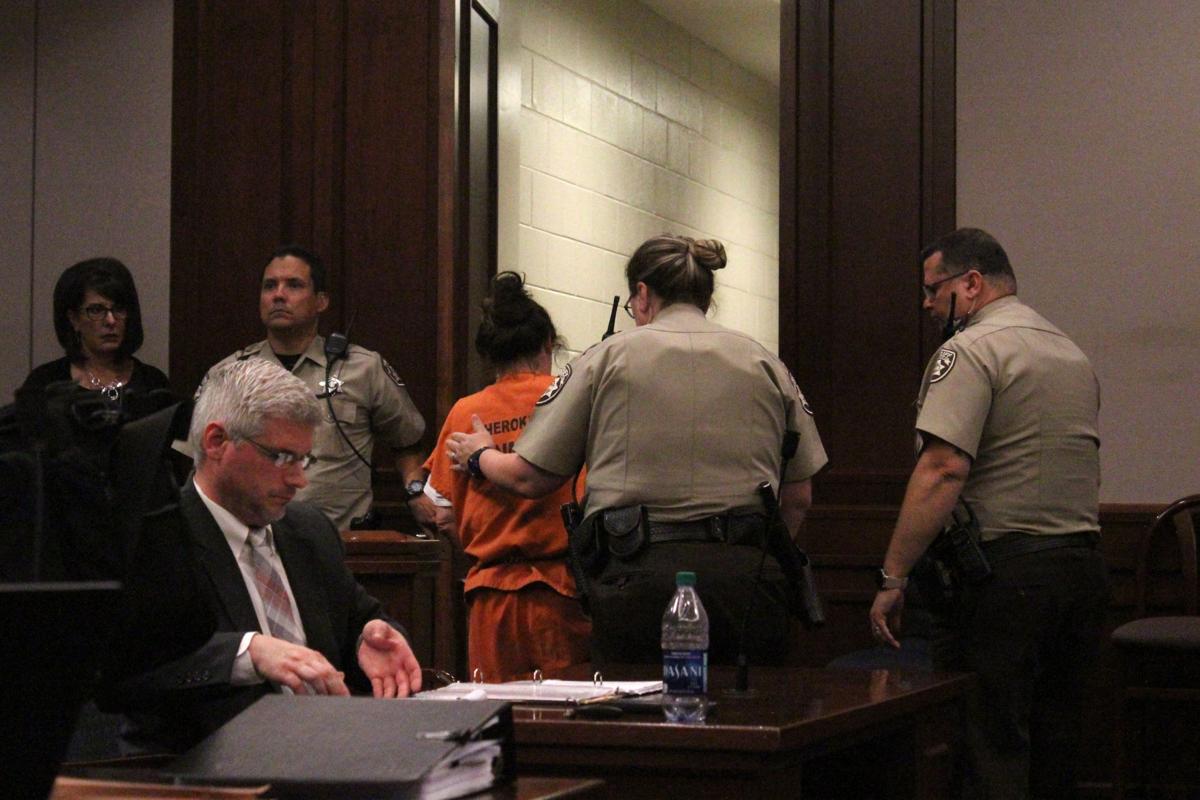 Melody Farris, center, is escorted out of the courtroom by bailiffs after being denied bond Tuesday. 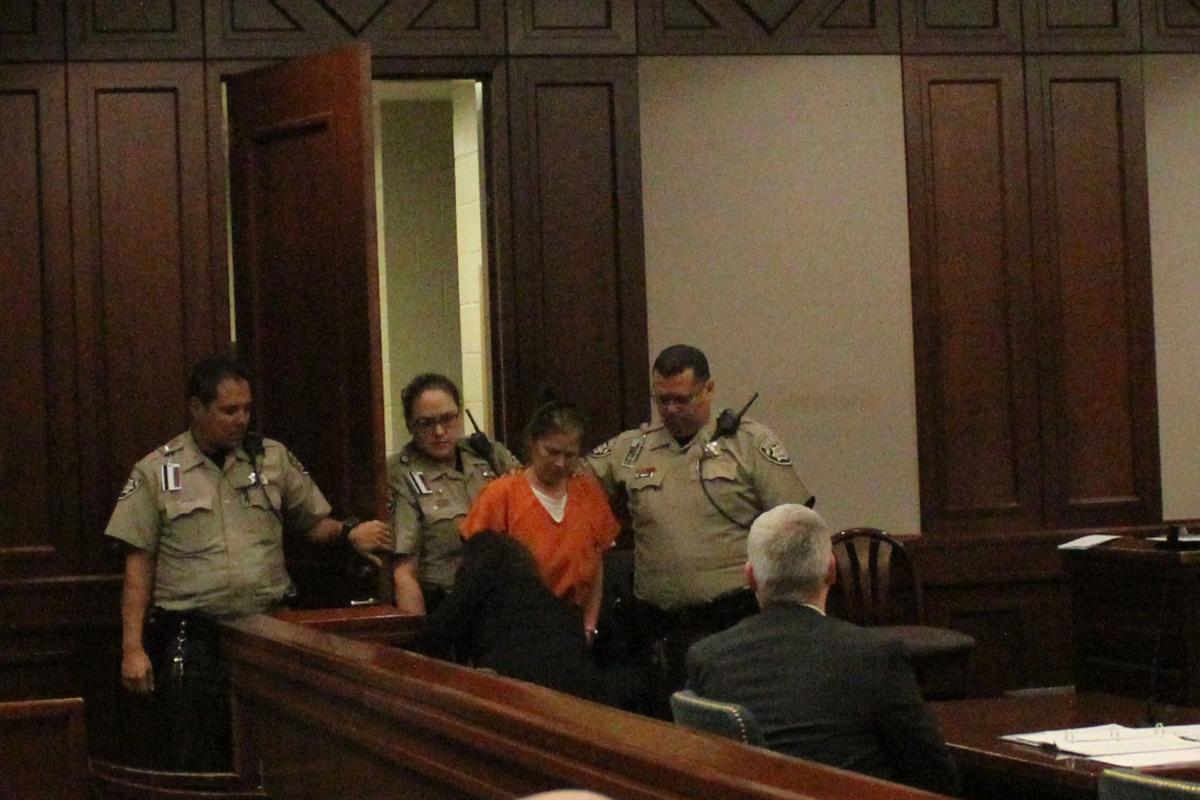 Melody Farris is escorted into the courtroom for her bond hearing, during which a judge denied her bond request. 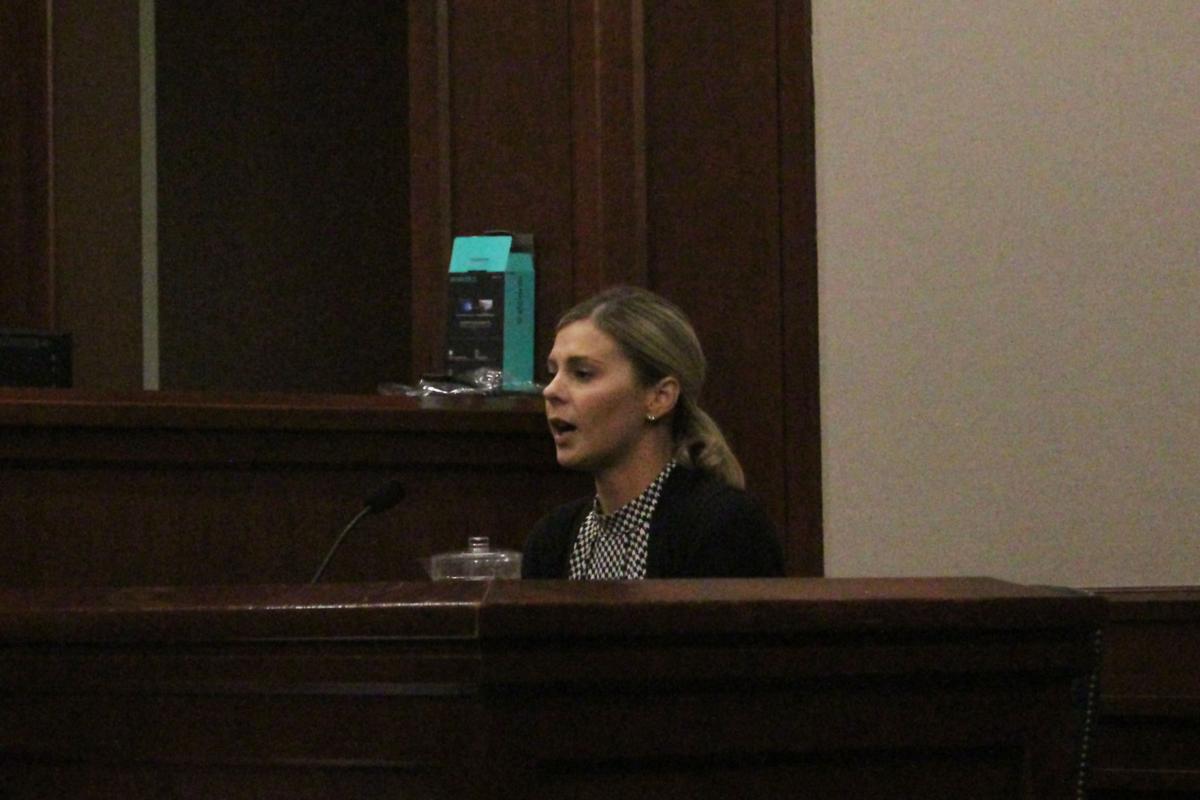 Amanda Farris, Melody Farris’ daughter, testifies at her bond hearing Tuesday. She told attorneys her mother was not a risk to anyone and asked that the court allow her mother to live with her on bond. 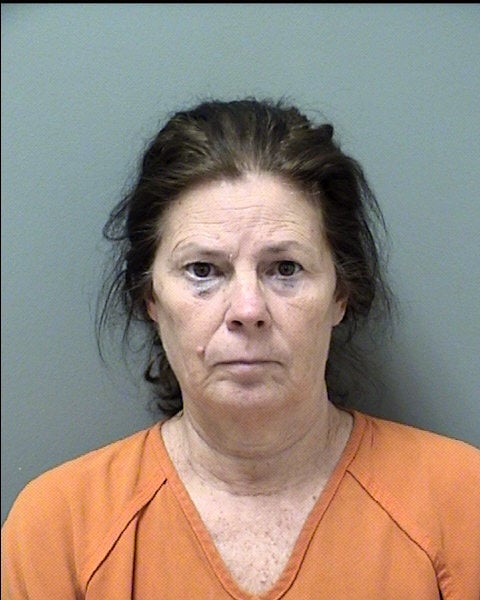 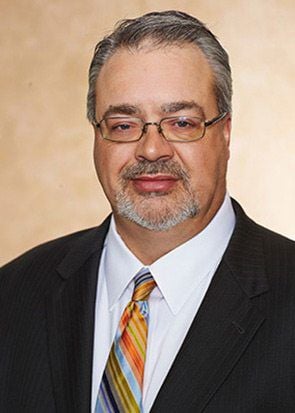 Melody Farris, center, is escorted out of the courtroom by bailiffs after being denied bond Tuesday.

Melody Farris is escorted into the courtroom for her bond hearing, during which a judge denied her bond request.

{p dir=”ltr”}Melody Farris was arrested and charged on June 18 with malice murder, aggravated assault with a deadly weapon and concealing the death of another. The body of Gary Farris, 58, was found badly burned on the couple’s 10-acre property on July 5, 2018.

{p dir=”ltr”}Attorneys presented evidence at Tuesday’s hearing to determine whether the defendant posed a flight risk and whether she would obstruct justice in the case. The hearing was scheduled for mid-afternoon, but got underway at about 7 p.m., concluding at about 8:30 p.m.

{p dir=”ltr”}“Although there are probably many factors that would contribute to, if the court were to make the decision to grant bail, I believe that it’s outweighed by the risk of, I don’t believe intimidating witnesses, but influencing witnesses or otherwise obstructing the administration of justice as presented by the court,” said Judge David Cannon before denying the bond request.

{p dir=”ltr”}At a preliminary hearing earlier this month and again on Tuesday, a Cherokee Sheriff’s Office investigator testified that Melody Farris told a friend that Gary Farris’ body was “on the burn pile,” at the property where they lived, and that the conversation came during a time the couple’s children and others thought he was missing.

{p dir=”ltr”}Investigator Daniel Hayes of the Cherokee Sheriff’s Office testified at a preliminary hearing earlier this month and again on Tuesday that Rusty Barton, who admitted a long-term affair with Melody Farris, revealed that she told him about the location of her husband’s body in a phone conversation.

{p dir=”ltr”}Hayes said in Tuesday’s hearing that Melody Farris initially lied to investigators about the affair, telling them it had only happened about a decade ago. In the Free Home house, police found a credit or debit card in Rusty Barton’s legal name, Roy Barton, and later discovered she had a second, “burner” cellphone. The phone’s call history included a conversation with Barton at about 2:20 a.m. the night before Gary Farris’ body was found, in which Barton told police Melody Farris told him the location of the body, Hayes said.

{p dir=”ltr”}Hayes revealed that police responding to the home initially thought that the death could have been an accident, but after reviewing the remains and recovering a bullet from a rib bone, they determined it was a homicide. Gary Farris was estimated to be 6 feet 4 inches tall and 350 pounds in life, but only about 30 pounds of remains were found on the property.

{p dir=”ltr”}Hayes also testified that blood was found in several areas of the Farris home, and that DNA testing showed that blood found in the basement was Gary Farris’. In analyzing crime scene evidence, the Georgia Bureau of Investigation determined that Gary Farris was killed by a gunshot wound and listed his manner of death as homicide.

{p dir=”ltr”}According to Melody Farris’ arrest warrant, Gary Farris was shot more than once. It also indicates authorities believe he was killed on July 3 between noon and 6 p.m.

{p dir=”ltr”}One of Melody Farris’ daughters, her fiance and family friends testified Tuesday that she was in Tennessee in June to take care of an elderly relative who had fallen and sustained an injury. They said she posed no risk to any people or property, and had no money, as all of Gary Farris’ property was tied up in their estate. The couple’s house in Free Home was foreclosed on July 2.

{p dir=”ltr”}Gary Farris was a partner at the Atlanta-based Burr & Forman law firm, which he founded in 1995, according to the firm’s website.

He practiced in Georgia and Alabama, representing banks and other lenders, including Wells Fargo Bank and Regions Bank.

A Free Home woman accused of shooting her husband and burning his body has been granted bond, though as of Wednesday afternoon she remained in…