Ricketts expects no problems with mail voting i… 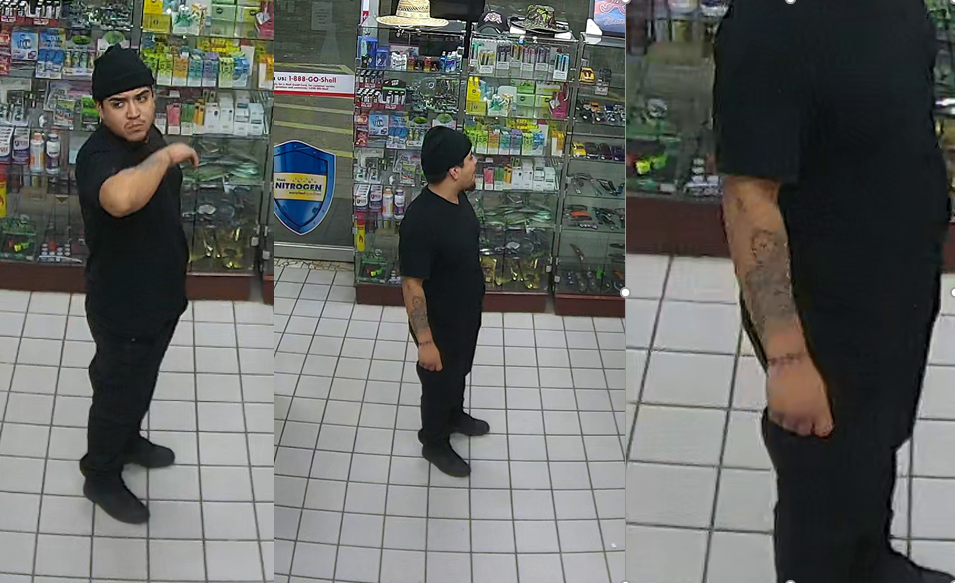 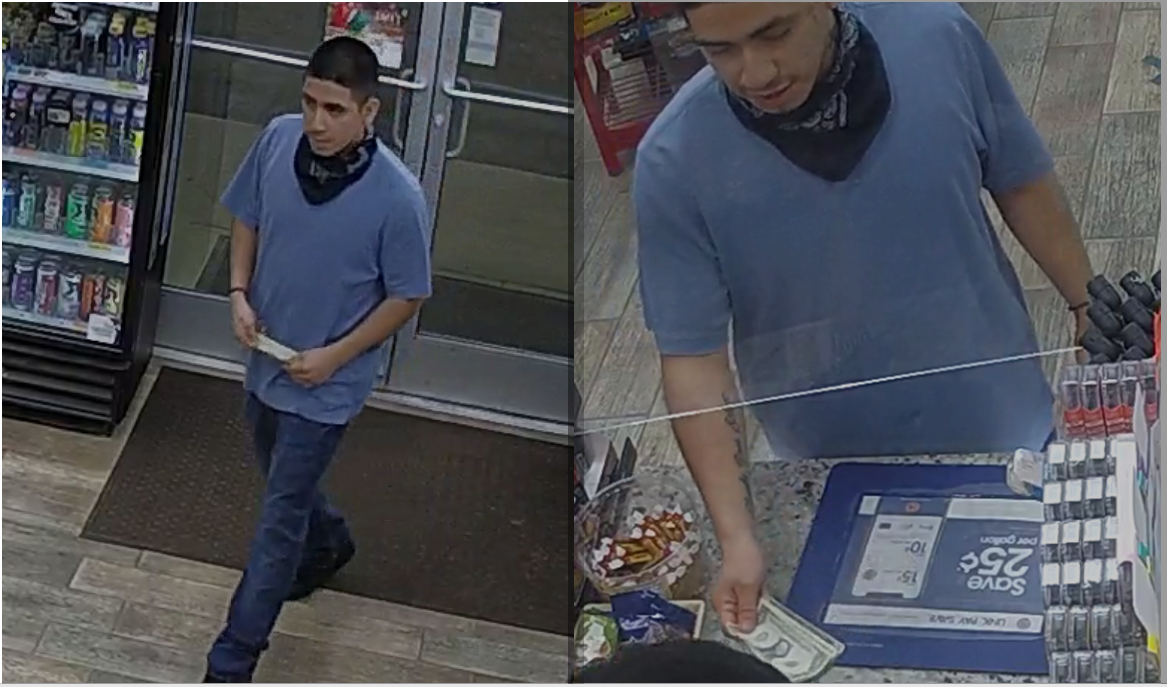 Investigators are asking for the public's help in locating two men described as suspects in a fatal shooting in Acworth on June 26.

The men were driving a silver Honda Pilot from model years 2003-2008, Baker said. The car has chrome accents on the mirrors and front and rear bumpers. Both men also have distinctive tattoos on their forearms, he said. Anyone with information should call the Cherokee Non-Emergency Dispatch at 678-493-4080.

The shooting occurred at about 11:15 p.m. June 26 when deputies responded to a call for help regarding a person shot. The victim was JonDavid Russell Johnson, a 41-year-old man who had walked into the Squares convenience store at 6080 Ga. Highway 92 in Acworth. Johnson had suffered one gunshot wound to his torso and collapsed when he entered the store. He was transported to Wellstar Kennestone Hospital in Marietta, where he later died from the gunshot injury.

Detectives determined that Johnson was shot on the sidewalk outside the Hamilton Inn, which is directly across the street from the convenience store where he collapsed.

Investigators discovered about 9 ounces of methamphetamine inside Johnson's room at the inn and believe the motive in the shooting was drug related, Baker has said.

Earlier investigators ask for the public's help in locating two women who were described as persons of interest. Both had unrelated arrest warrants in other areas and one of them, 33-year-old Shene Lucretia Kirk of LaFayette was arrested on a violation of parole warrant in Gordon County earlier this week.

Please help find the people that murdered my step dad.