State of Idaho refuses to say which nursing hom…

World alarmed by violence in US; thousands marc…

‘We’re sick of it’: Anger over police killings … 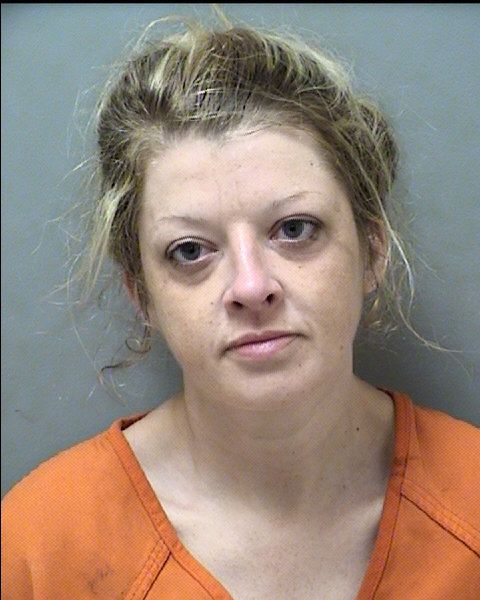 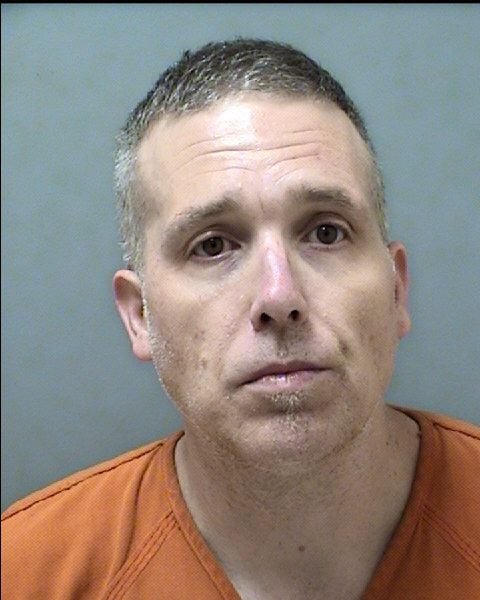 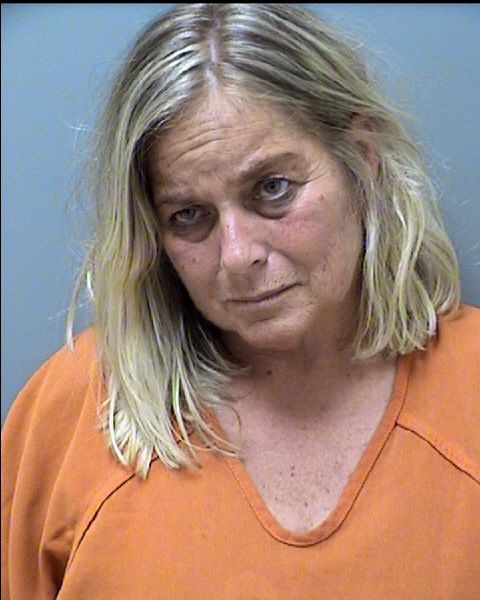 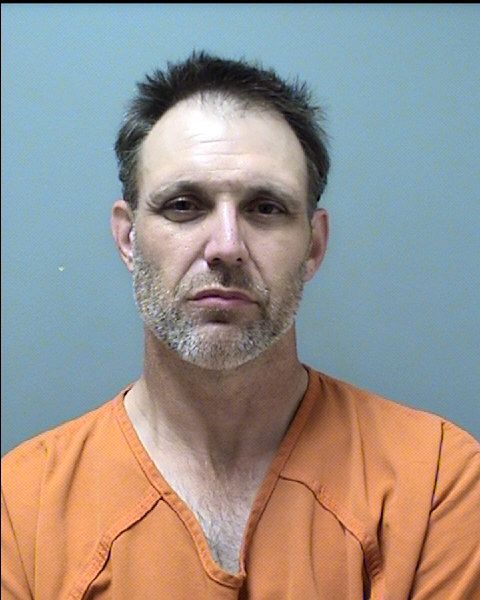 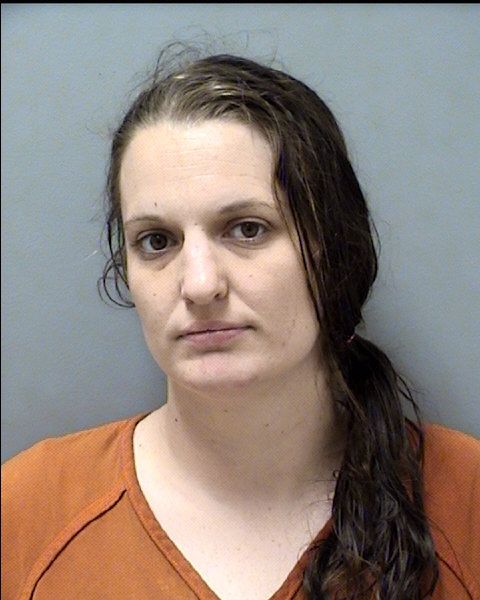 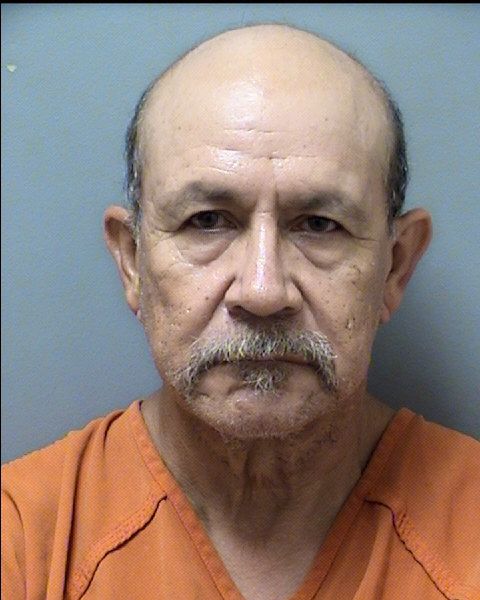 An attempted traffic stop on Bells Ferry Road last week touched off a drug task force investigation that turned up more than 10 pounds of methamphetamine and nearly as much marijuana, authorities said.

On July 22, a deputy attempted to pull over a driver on Bells Ferry Road for a traffic infraction. But, the driver refused to stop and continued traveling south.

The deputy saw the driver dumping out a crystalline substance from plastic bag out of the vehicle window. The driver turned onto Kellogg Creek Road, and another deputy was able to box the suspect in which ended the pursuit. The driver, Richard Paul Lindsey, 48, of Woodstock, was taken into custody and charged with weaving, attempting to elude and failure to maintain lane. Deputies also located a plastic bag inside the vehicle which contained methamphetamine.

Agents from the Cherokee Multi-Agency Narcotics Squad went to the scene and later got a search warrant for Lindsey’s home on Victoria Road. Inside the home agents recovered over 10 pounds of methamphetamine, more than 21 grams of psilocybin mushrooms, over 14 grams of hashish, approximately 9 pounds of marijuana and two THC vape pens.

Other suspects inside the home were also arrested, including:

In an unrelated incident, another Cherokee Sheriff’s deputy conducted a traffic stop for a window tint violation July 25, on I-575 near Exit 16 at approximately 8:45 p.m. The deputy discovered one of the passengers, Gilberto Reyna, 57, of Canton, had a warrant for probation violation. While placing Reyna under arrest, the deputy located a small amount of methamphetamine in his pocket.

Another passenger, Jessica Ravon Frankum, 37, of Canton, was found to be in possession of 6.2 grams of heroin and individually packaged bags of methamphetamine totaling under 3 grams.

Agents with the Cherokee Multi-Agency Narcotics Squad assisted with the investigation and charged Reyna with possession of methamphetamine and violation of probation.

Frankum was charged with trafficking heroin and possession of methamphetamine with intent to distribute. The driver was not charged.