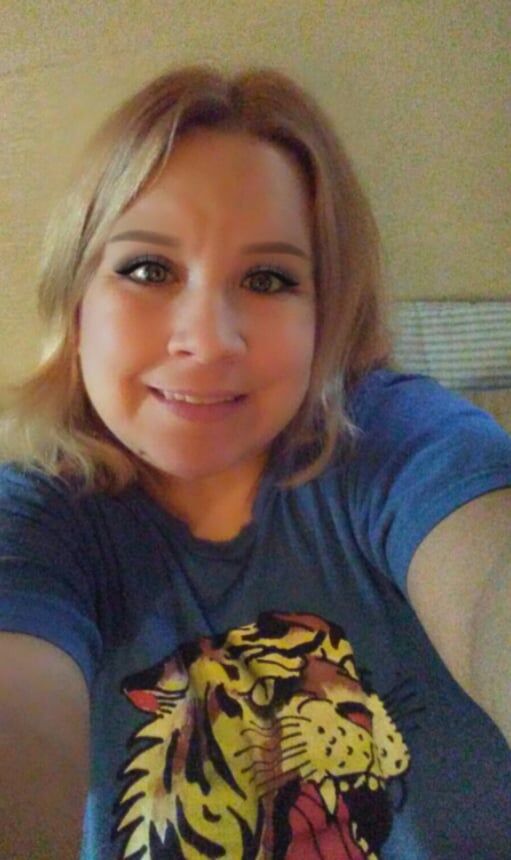 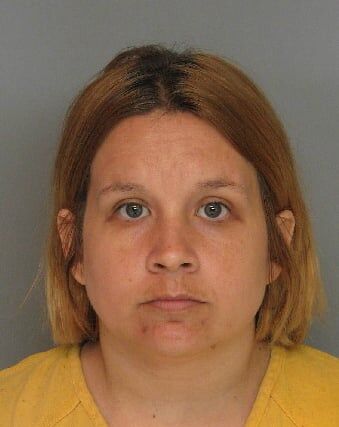 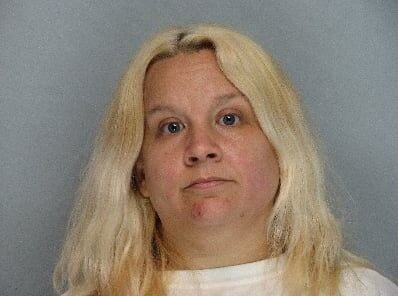 A Hall County woman who went missing after she was last seen Sunday in the Canton area has since been found, according to authorities.

Mary Nicole Shoemake, 42, is about four-foot 11 and 150 pounds, and has blonde hair and green eyes.

She was last seen at a Canton Walmart picking up a prescription, according to the Hall County Sheriff's Office.

Anyone with information on Shoemake’s whereabouts is urged to contact Investigator Ayers at 770-533-7187.