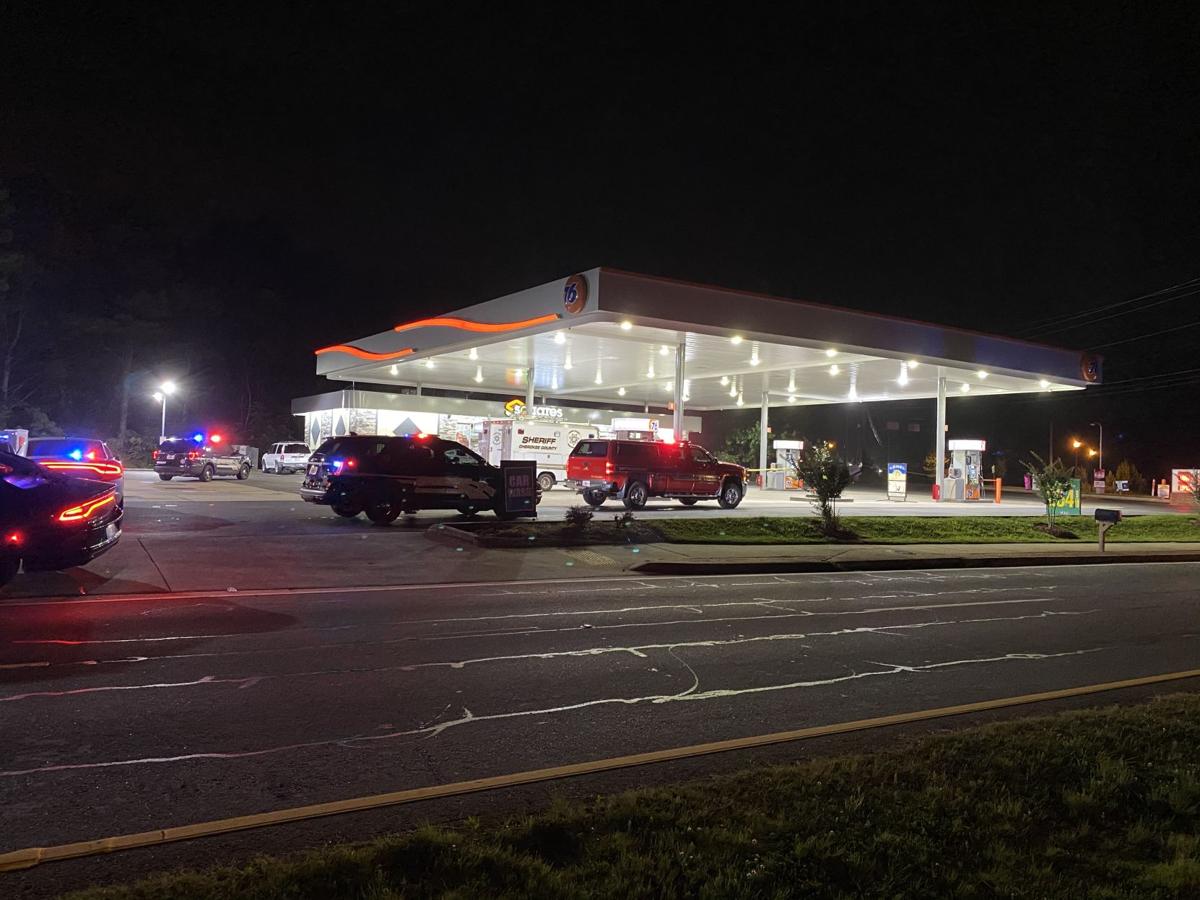 Investigators determined 41-year-old JonDavid Russell Johnson was shot while on the sidewalk outside the nearby Hamilton Inn before crossing the street to the store. 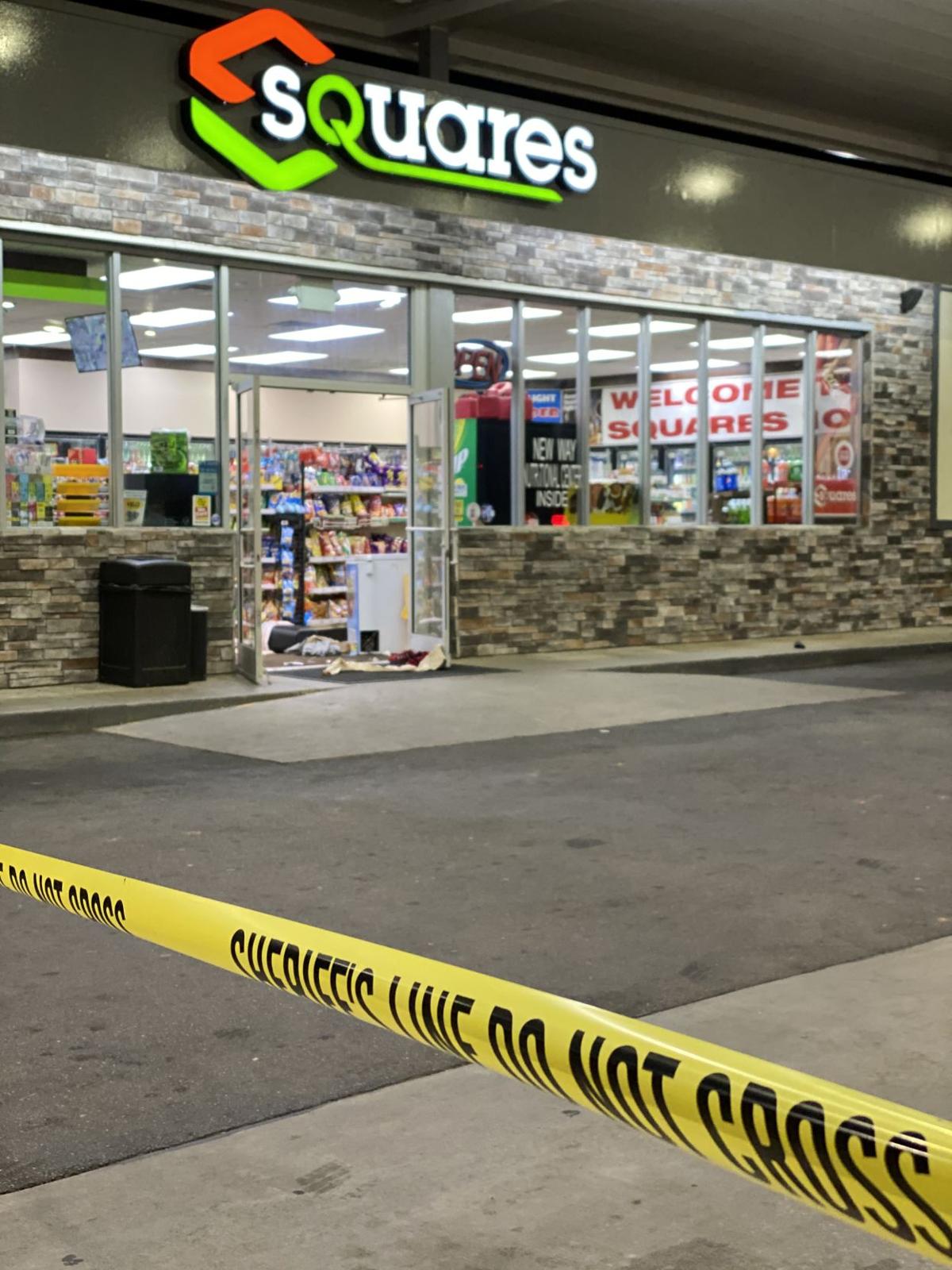 Johnson walked into this store after being shot Friday night and collapsed.

Investigators determined 41-year-old JonDavid Russell Johnson was shot while on the sidewalk outside the nearby Hamilton Inn before crossing the street to the store.

Johnson walked into this store after being shot Friday night and collapsed.

A man who walked into a Cherokee County convenience store late Friday night and collapsed, later died from the single gunshot wound he had suffered before walking into the store, authorities said.

Investigators have determined the victim, who was identified on Sunday as JonDavid Russell Johnson, was shot while on the sidewalk outside the Hamilton Inn located on Wade Green Road directly across the street from the store where he collapsed. Johnson was living at the inn.

No arrests have yet been made and investigators are asking for anyone who may have information to contact them.

The incident occurred at about 11:15 p.m. Friday when deputies responded to a call for help regarding a person shot. The victim was Johnson, a 41-year-old man who had walked into the Squares convenience store at 6080 Ga. Highway 92 in Acworth. Johnson had suffered one gunshot wound to his torso. He was transported to Wellstar Kennestone Hospital in Marietta, where he later died from the gunshot injury.

Investigators are continuing to follow leads in the case. Anyone who has information or may have witnessed the incident or seen anything suspicious in the area of the shooting should call 911. No arrests have yet been made in the case.

Three restaurants in Cherokee County have temporarily closed after employees at each facility tested positive for COVID-19.