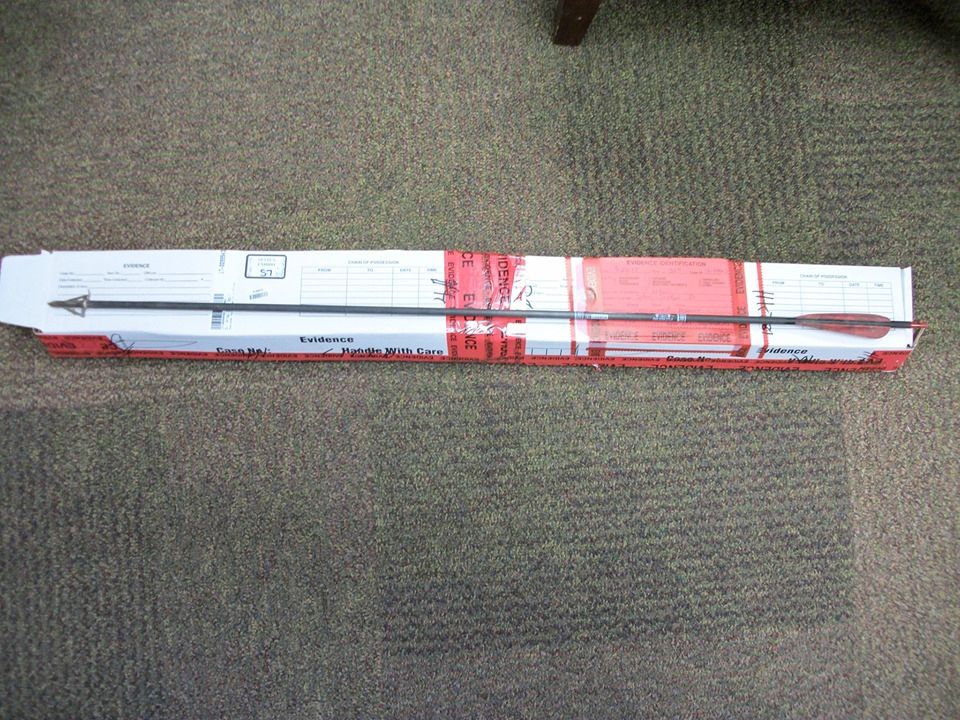 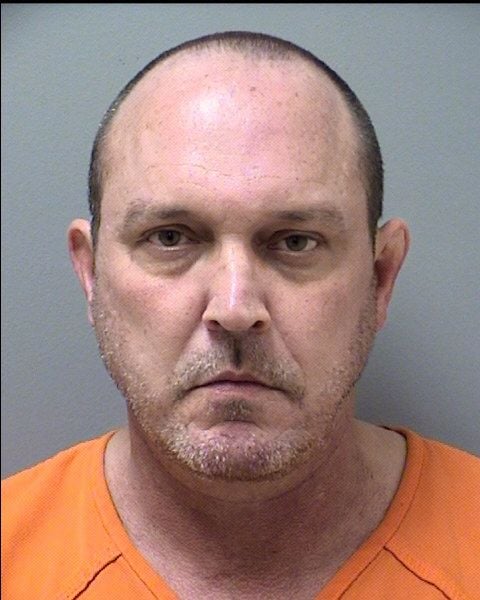 A Cherokee County man who used a bow and arrow to threaten law enforcement officers in 2017 was convicted of aggravated assault on a peace officer on Wednesday.

Joel Lee Bearden, 49, was found guilty in Cherokee County Superior Court by a jury that deliberated for less than an hour.

According to a written statement from the Cherokee County District Attorney’s office:

In September, 2017 Cherokee Sheriff’s Office deputies were dispatched to respond to a reported domestic dispute at a home on Trickum Road. When no one answered the door, a deputy went to enter the house through an open door in the garage.

The deputy “found himself facing the sharp end of an arrow that was aimed and ready to shoot. The officer was forced to retreat for his own safety and was then chased by a large, aggressive dog that Bearden kept on his property,” the statement from District Attorney Shannon Wallace’s office said.

Bearden later stepped out onto the porch pointing the bow and arrow in a firing position toward deputies in the yard. Deputies shouted at Bearden to drop the weapon and he eventually did.

“These police officers were simply responding to a 911 call that suggested a woman may be in danger. They ended up encountering a guard dog and a man with a lethal weapon,” said Assistant District Attorney Randall Ivey, who prosecuted the case. “They handled the situation with great professionalism and restraint, and the District Attorney’s Office is pleased to support the work our law enforcement officers do.”

After the jury came back with the guilty verdict, Superior Court Judge Tony Baker sentenced Bearden to 10 years, to serve five in state prison.

“Every day, police officers put their lives in danger to protect and serve us. When these officers responded to a domestic dispute, Mr. Bearden refused to respond in a reasonable manner. Instead, he pointed a weapon at them that was as dangerous as a firearm,” said District Attorney Shannon Wallace. “In Cherokee County, we respect our law enforcement officers, and my office will do everything in its power to ensure that anyone threatening their safety will be prosecuted.”