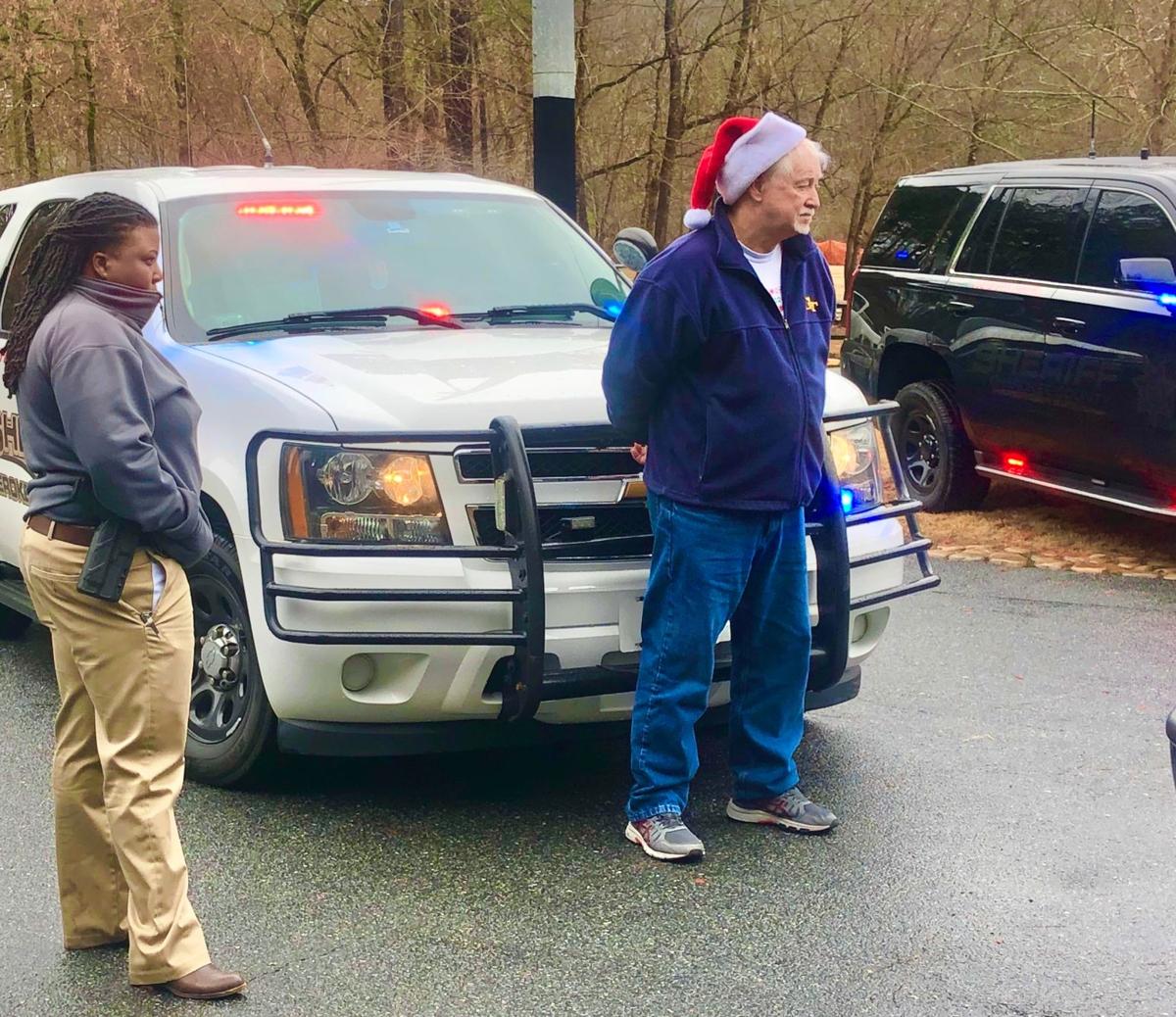 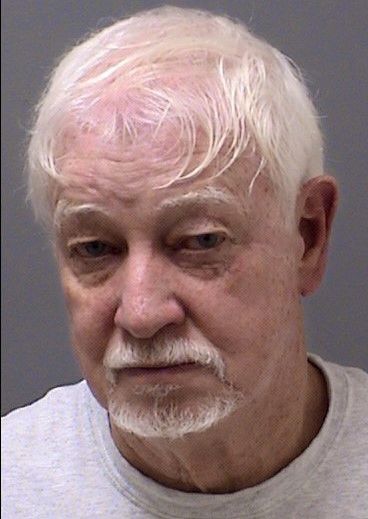 Instead, investigators with the Cherokee Sheriff’s Office Internet Crimes Against Children unit arrested Jimmy Lee Bowling on a number of child sex charges.

Bowling arrived at the location shortly after noon Tuesday to meet what he thought was a 14-year-old girl. Bowling was arrested without incident and charged with attempted child molestation, pandering, sexual exploitation of a child, obscene internet contact with a minor, and violation of the computer pornography and sexual exploitation act.

Bowling is currently at the Cherokee County Adult Detention Center and is being held without bond.

A 56-year-old Bartow County man was charged by Cherokee Sheriff's Office detectives Thursday. He was arrested at a location where he thought h…