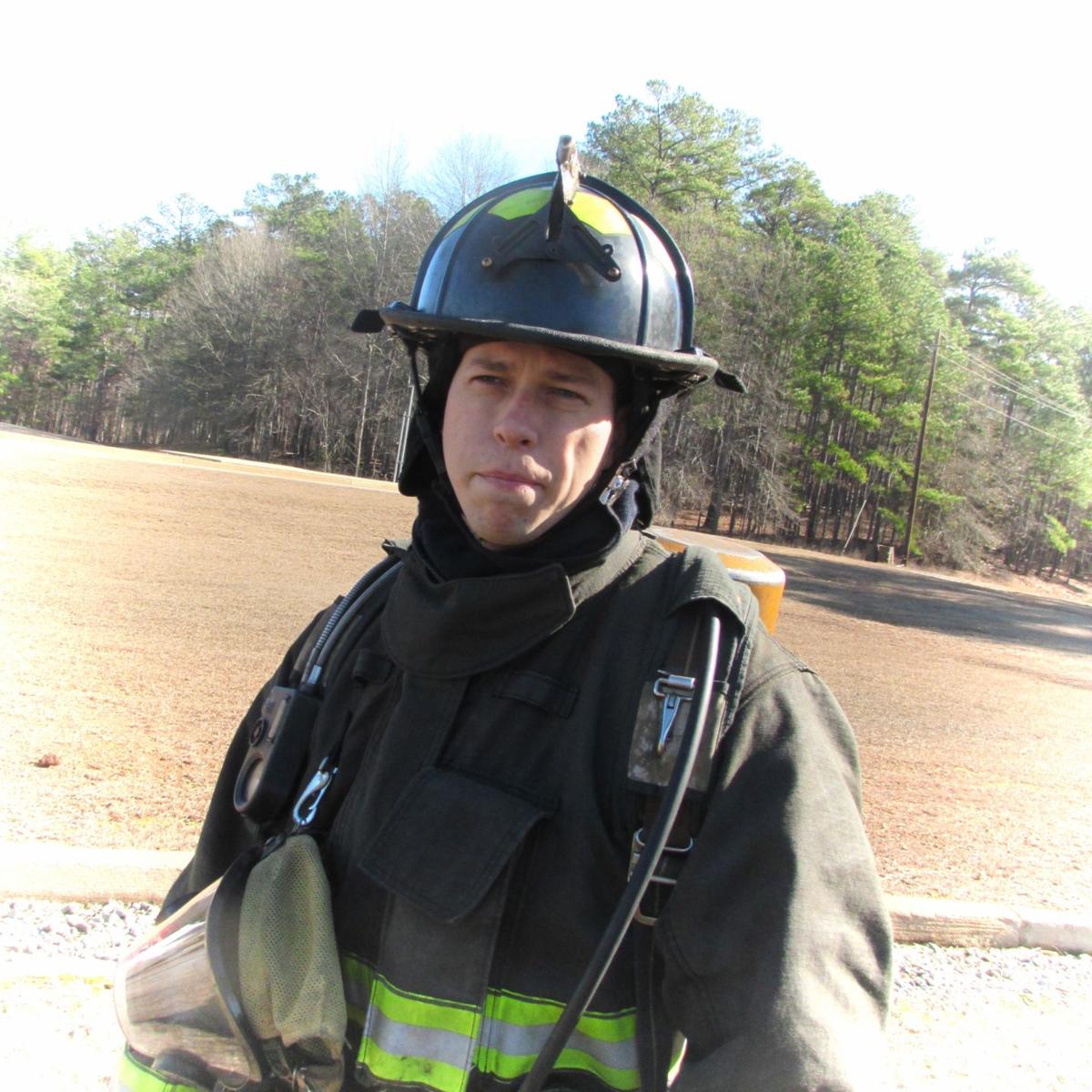 Charles “Chuck” McCormick, who served with Cherokee County Fire and Emergency Services from 2014 to 2017, died Sunday morning while fighting a house fire in Peculiar, Missouri, south of Kansas City. 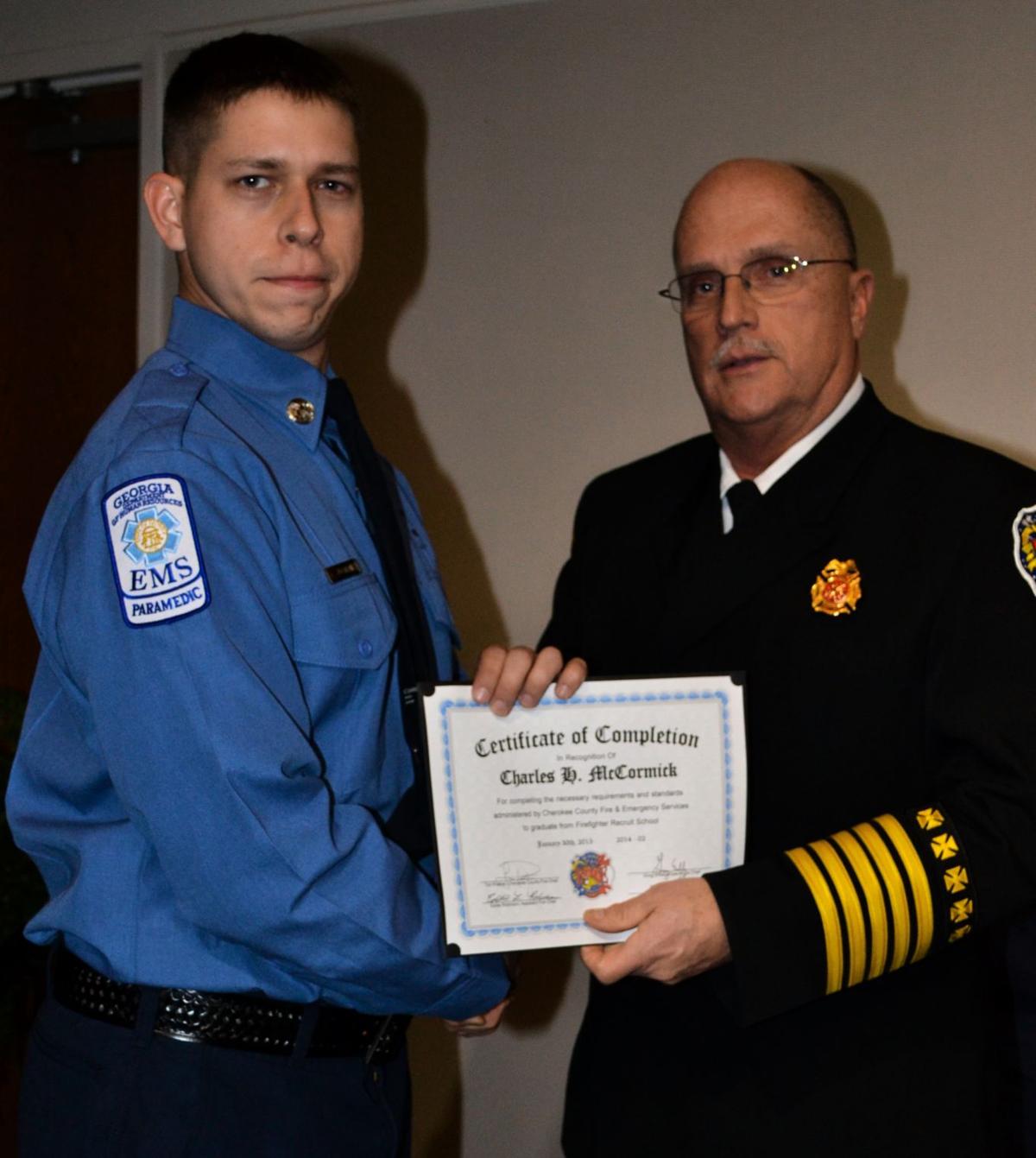 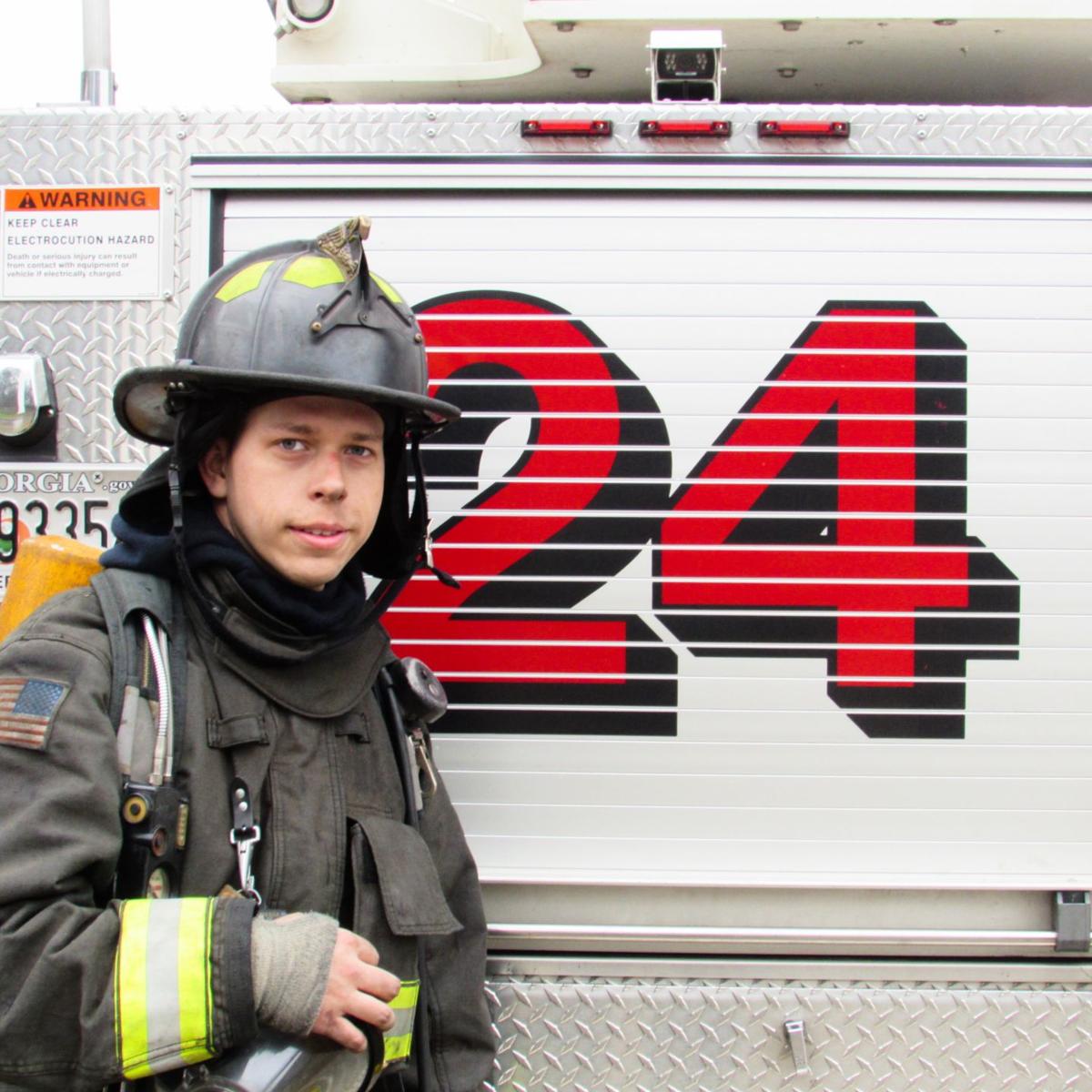 After graduating from firefighter recruit school, Charles "Chuck" McCormick served Cherokee County at Fire Station No. 24 until moving to Missouri in 2017. 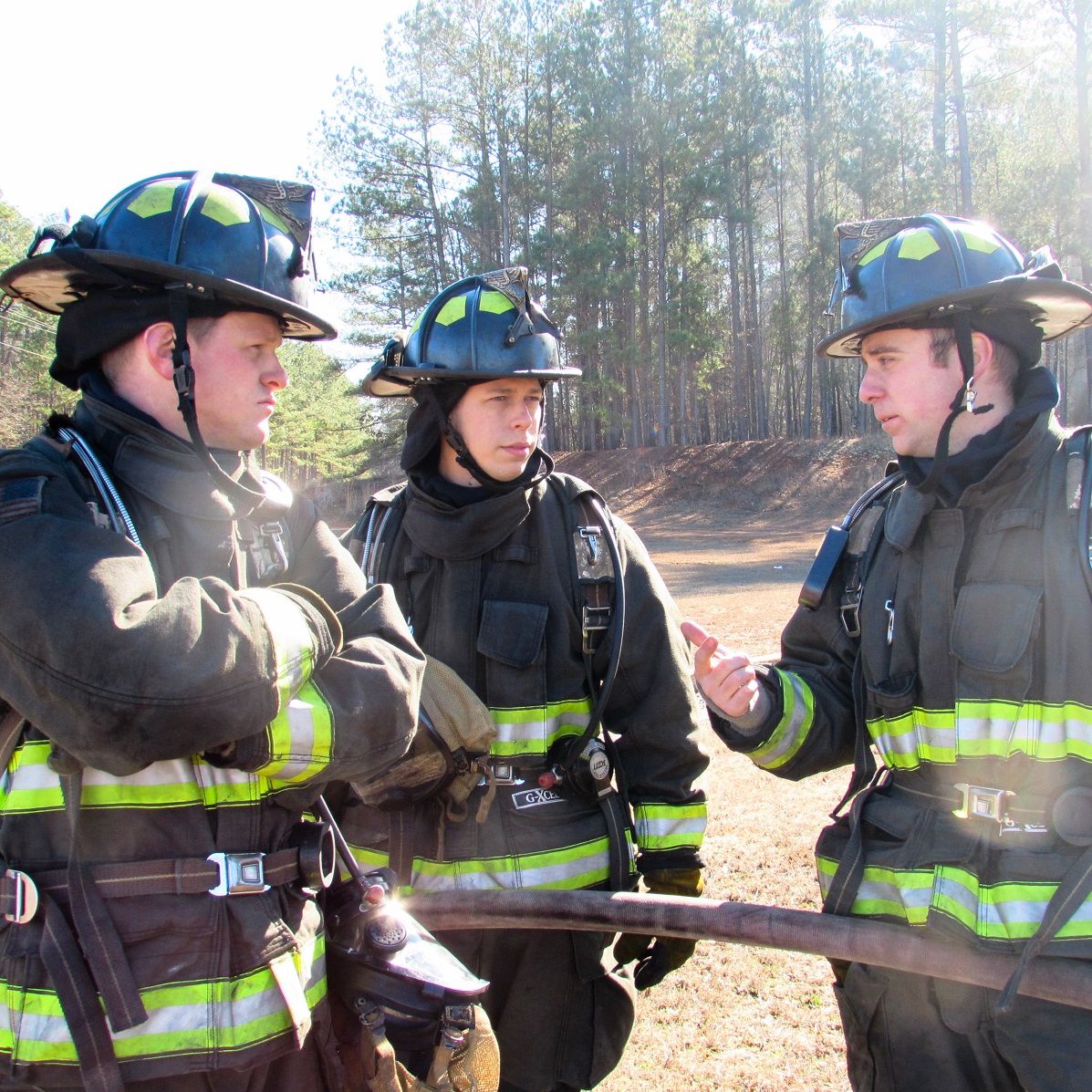 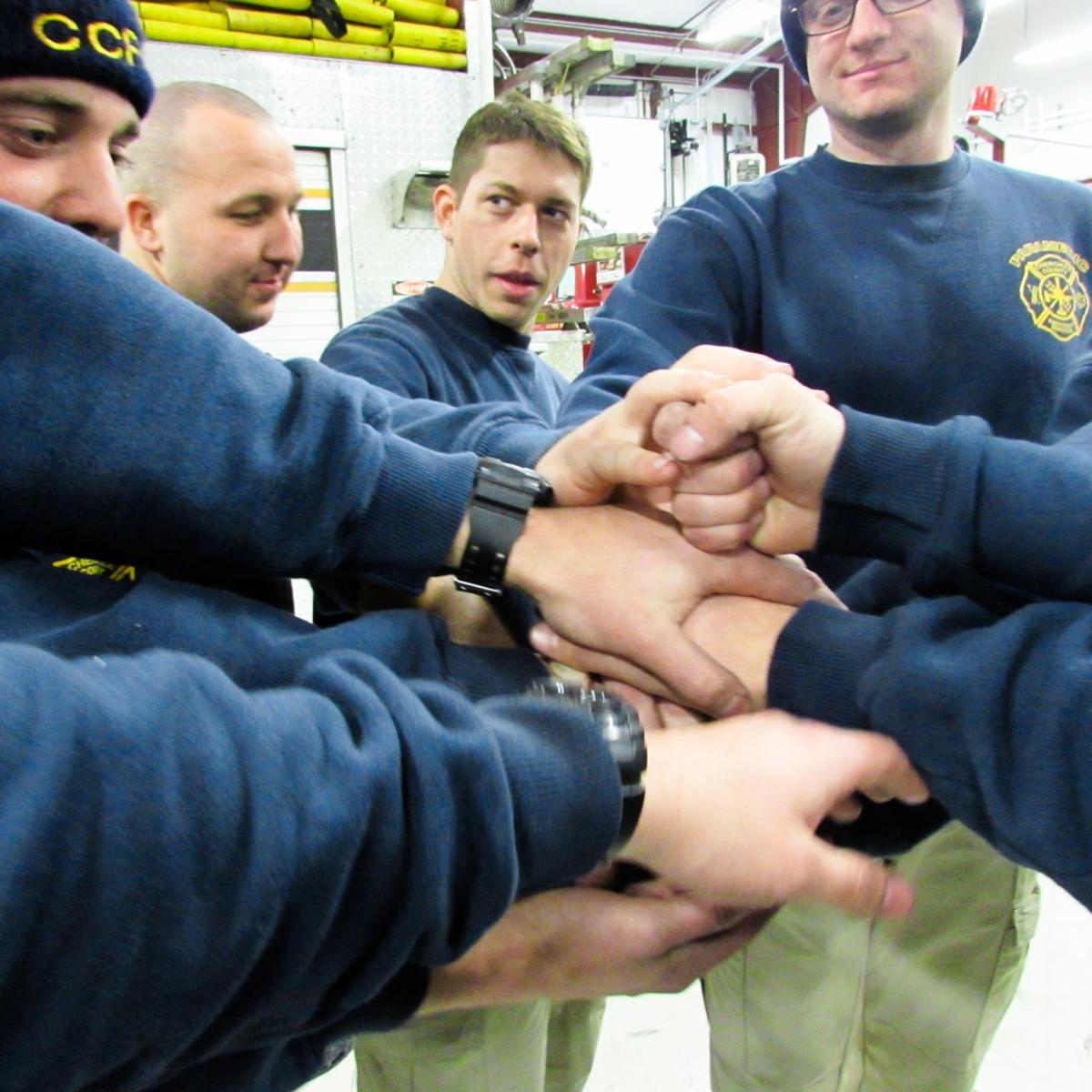 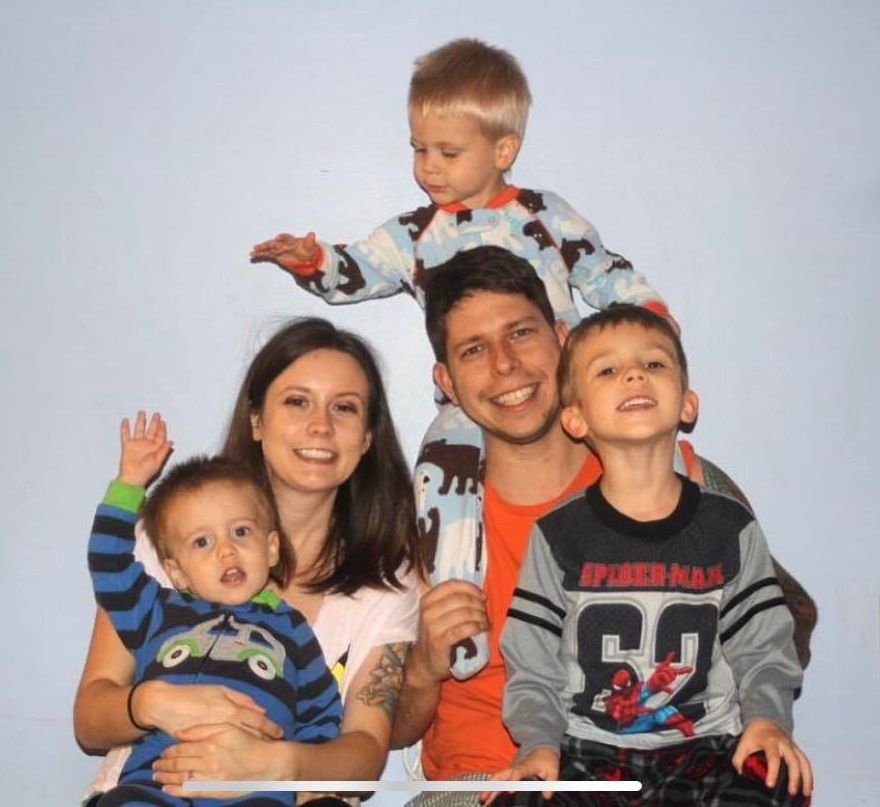 Charles “Chuck” McCormick, who served with Cherokee County Fire and Emergency Services from 2014 to 2017, died Sunday morning while fighting a house fire in Peculiar, Missouri, south of Kansas City.

After graduating from firefighter recruit school, Charles "Chuck" McCormick served Cherokee County at Fire Station No. 24 until moving to Missouri in 2017.

Chuck McCormick, who worked for Cherokee County Fire and Emergency Services from 2014 to 2017, responded to a fire reported at 11 a.m. Sunday in the 23300 block of Deer Run Road in Peculiar, a town approximately 35 miles south of downtown Kansas City.

The fire apparently started in the laundry room of the home. As firefighters made their entry into the structure, McCormick fell through the floor near the front door into the basement and was critically injured and died later at a hospital.

McCormick came to work for Cherokee County Fire and Emergency Services on Oct. 27, 2014 and graduated from firefighter recruit school on Jan. 30, 2015. He worked out of Fire Station No. 22, located on Bells Ferry Road near Bridgemill. McCormick left the department on Oct. 9, 2017 and was working with the West Peculiar Fire Department at the time of his death.

“I was deeply saddened to hear about the loss of Mr. McCormick,” Cherokee County Fire Chief Tim Prather said in a prepared statement. “He came to work with us in October of 2014. He had successfully completed our recruit training and had advanced up to Fire Apparatus Operator up until the time he resigned from Cherokee Fire in 2017 and moving to Missouri. I understand that Mr. McCormick was very respected by fellow firefighters and had established personal relationships with Cherokee Fire personnel that continued up until his passing. Part of that continued relationship brought Mr. McCormick back here a few months ago to be part of a wedding ceremony for one of our firefighters whom he previously worked with. In honor of his contribution and sacrifice to the fire service, Cherokee Fire personnel are authorized and will wear the traditional mourning badge in honor of the loss of our brother, Mr. Charles ‘Chuck’ McCormick. We send our condolences out to the family of Mr. McCormick.”

McCormick, 30, left behind a wife, Rachel, and three children. A GoFundMe account has been set up to assist the family: www.gofundme.com/f/fallen-firefighter-mccormick-family.