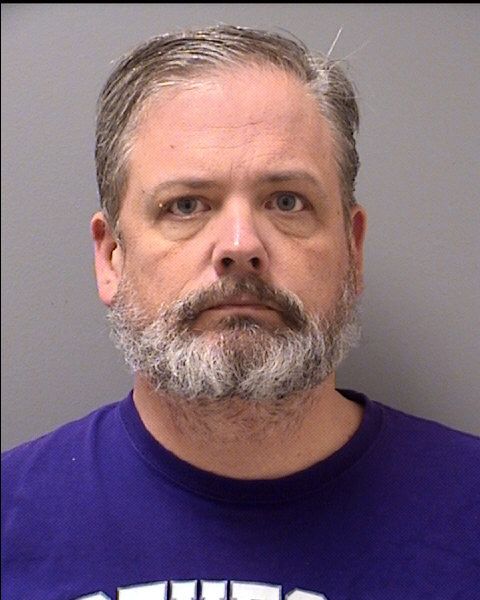 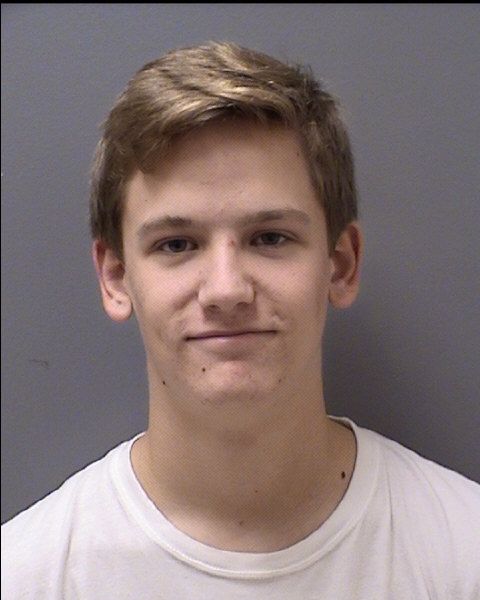 A father and son were arrested Saturday after they allegedly drove through Woodstock blaring an emergency siren and using a loudspeaker to tell people to get out of their cars.

Deputies were dispatched at about 11 a.m. Saturday to investigate reports that a vehicle was being driven through the Woodstock area with a siren and a loudspeaker system to instruct motorists to get out of their vehicles. Emergency dispatchers were able to hear the siren over a call made to 911 reporting the activity.

Deputies found the vehicle, a GMC pickup, stopped at a shopping center in the Towne Lake area. They determined the passenger of the vehicle, Ryan Schmidt, 51, of Roswell, was operating the siren and loudspeaker system, while his 17-year-old son drove the vehicle.

Schmidt told deputies he had recently bought the equipment and was showing it off to his son and friends in the vehicle. There were three additional passengers in the vehicle.

Both father and son were booked into the Cherokee County jail and were later bailed out on $2,035 bonds.