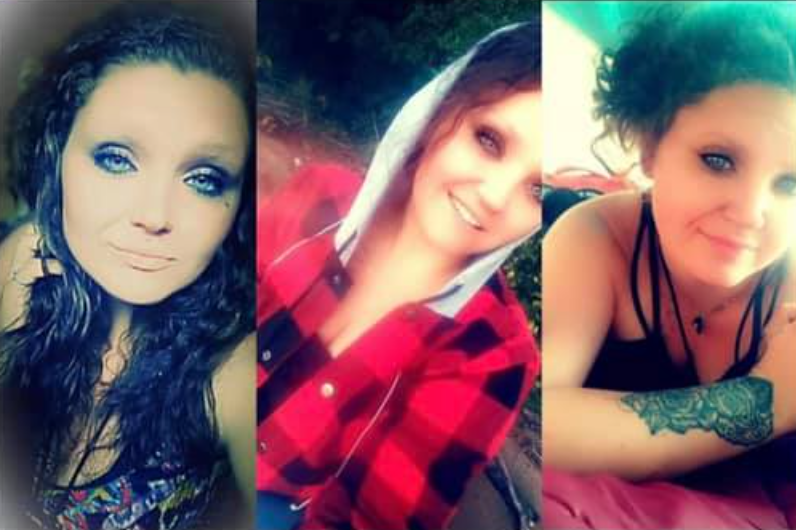 Rebecca Ann Parks was last seen May 5 leaving her Ball Ground home in a black Toyota 4Runner with her boyfriend. 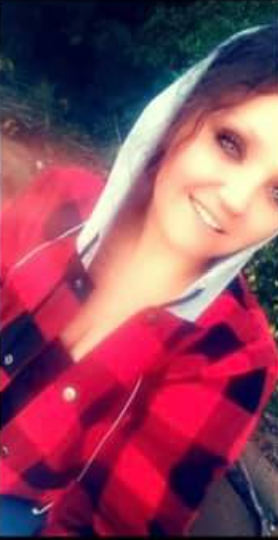 Rebecca Ann Parks was last seen May 5 leaving her Ball Ground home in a black Toyota 4Runner with her boyfriend.

The Cherokee Sheriff’s Office is asking for the public’s help in locating a 25-year-old woman last seen a month ago with her boyfriend in a black Toyota 4Runner in Ball Ground.

Rebecca Ann Parks is white, five feet, five inches tall and weighs about 200 pounds, according to the sheriff's office. Parks was last seen leaving her Ball Ground home in a Toyota 4Runner, painted “rhino bed liner” black, at around noon on May 5. The Toyota was being driven by her boyfriend, Shannon Lee Wadsworth. Authorities and contacts have not been able to reach either of them.

In one of the photos shared by the sheriff's office, Parks appears to have a large black ink tattoo on one of her wrists.

The Ball Ground City Council will soon consider a possible land swap and annexations into the city, although both its June and July meetings h…