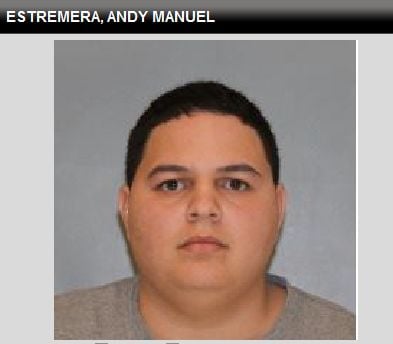 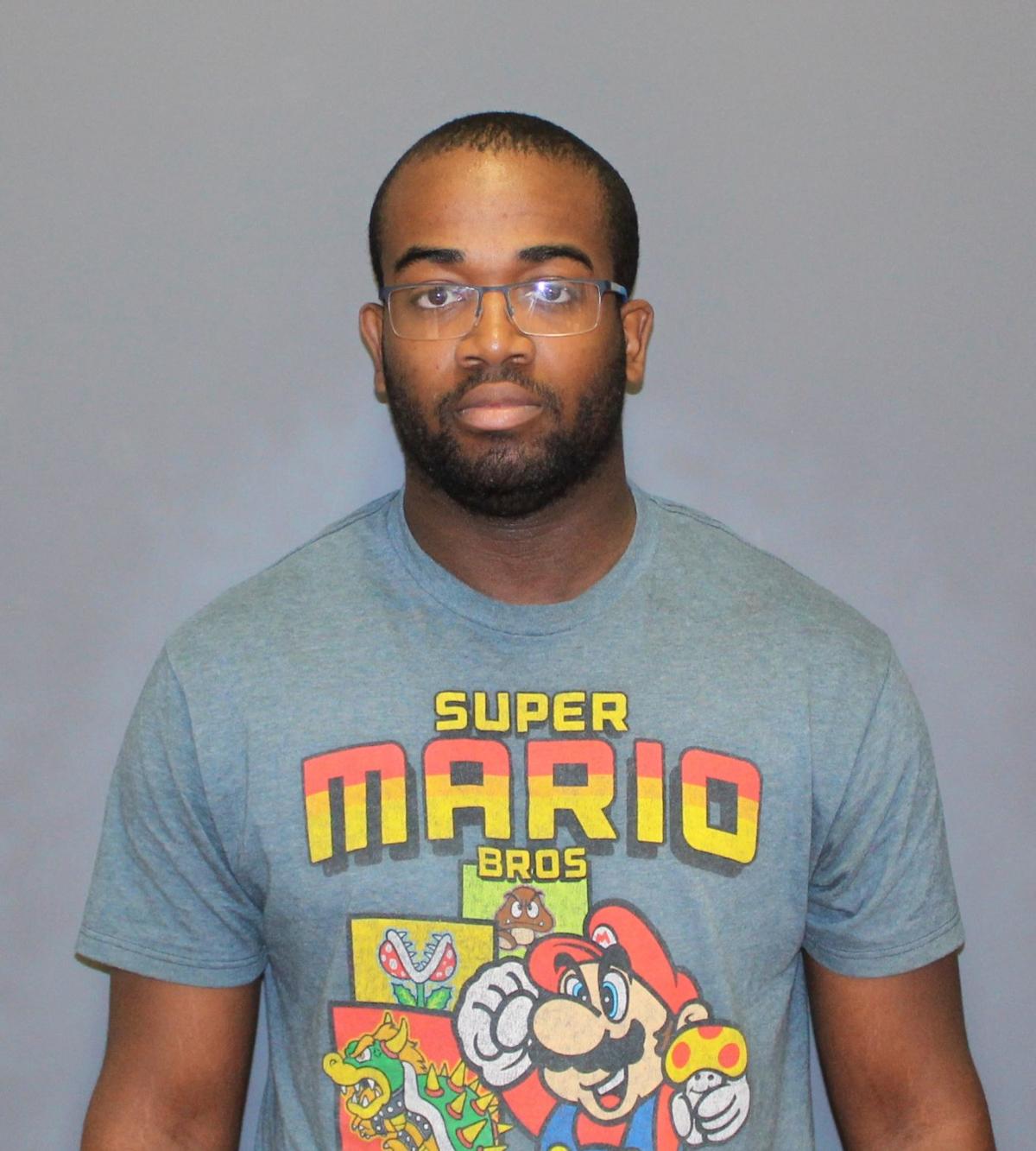 Two men have been arrested in an “undercover online chat” investigation in which those charged allegedly believed they were communicating in a sexual manner with underage girls.

Internet Crimes Against Children detectives with the sheriff’s office arrested the two men who believed they were communicating with girls they thought were 14 and younger.

Estremera was to be transported to the Cherokee County jail on Wednesday, where he has been charged with: a violation of the computer electronic pornography and child exploitation act; sexual exploitation of a child; obscene internet contact with a minor; and electronic distribution of obscene material to a minor. He is not eligible for bond.

Jerome Walker, 25, of Canton, allegedly traveled to Woodstock on Tuesday afternoon to meet the underage girl he believed he had been communicating with online. Walker reportedly offered money for the juvenile to spend the weekend with him.

“He arrived at the Cherokee County Recreation Center, next door to the CSO Criminal Investigation Precinct, shortly before 3 p.m. and was taken into custody,” Baker said.

Walker is charged with: violation of the computer pornography exploitation act; attempted child molestation; and pandering. Walker remained in the Cherokee County jail on Wednesday morning without bond.

A 56-year-old Bartow County man was charged by Cherokee Sheriff's Office detectives Thursday. He was arrested at a location where he thought h…