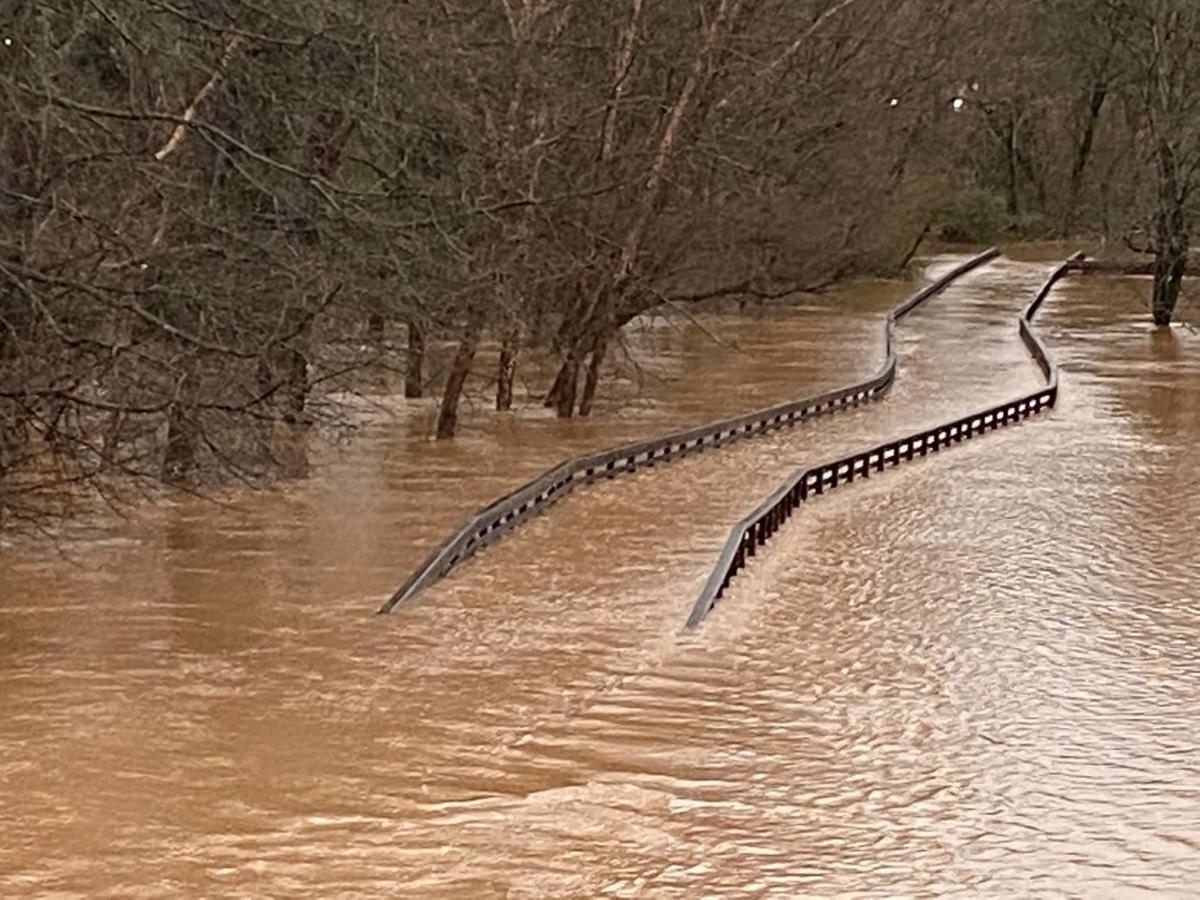 The boardwalk along Stonebridge Parkway off Towne Lake Parkway in Woodstock as seen on Feb. 6. 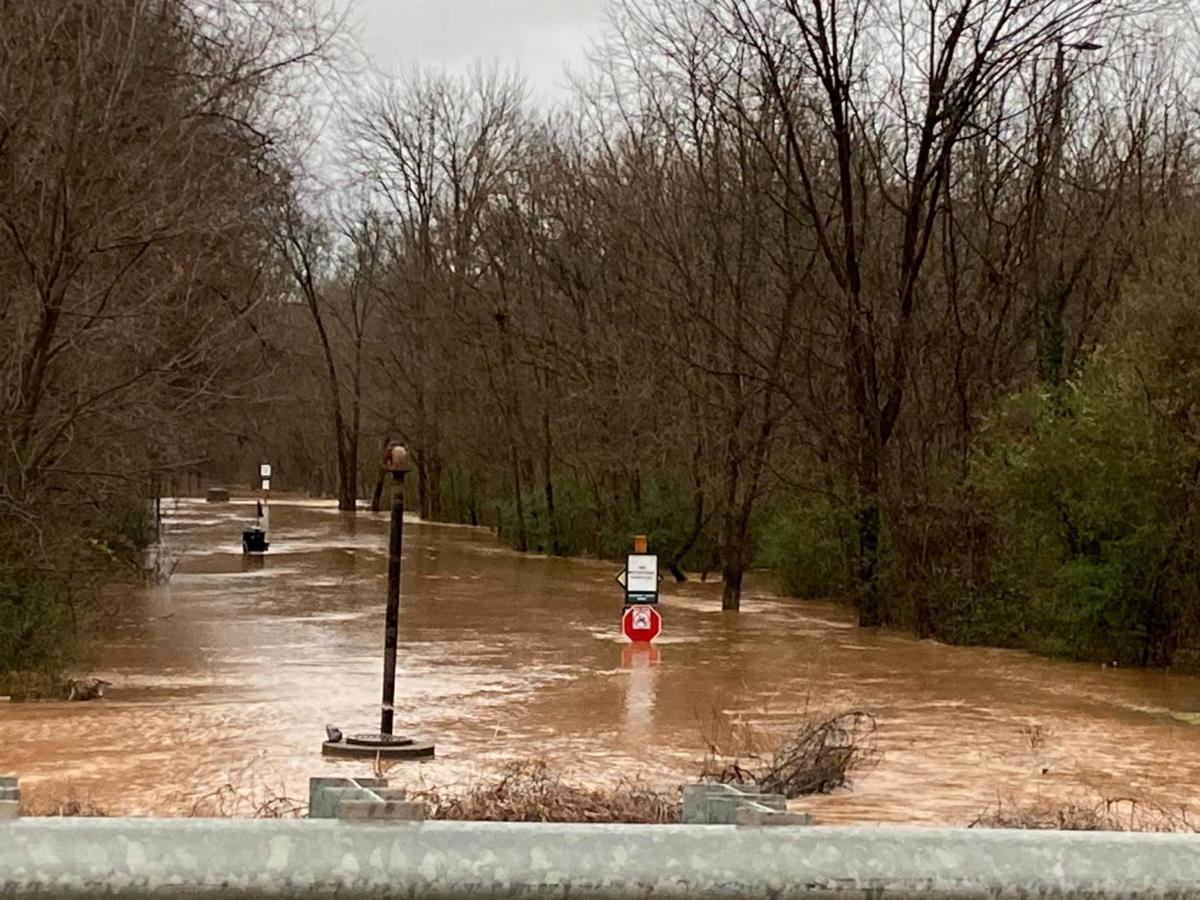 Trails and boardwalks in Woodstock off Ga. Highway 92 and Towne Lake Parkway were flooded during heavy rains on Feb. 6. 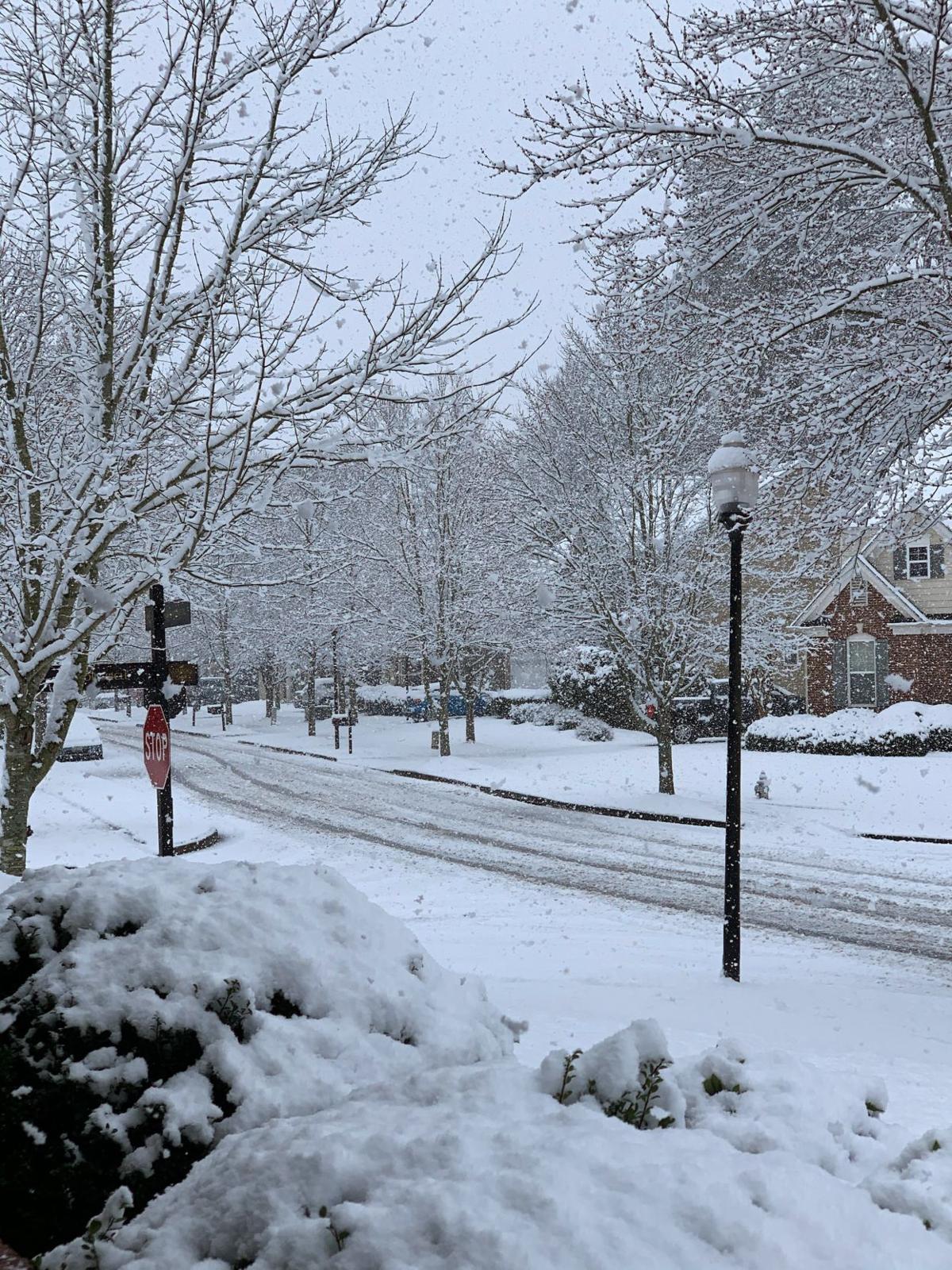 A snowy scene from Saturday in Hickory Flat.

The boardwalk along Stonebridge Parkway off Towne Lake Parkway in Woodstock as seen on Feb. 6.

Trails and boardwalks in Woodstock off Ga. Highway 92 and Towne Lake Parkway were flooded during heavy rains on Feb. 6.

A snowy scene from Saturday in Hickory Flat.

Following a week in which Cherokee County saw flooding, fog and snow, another wet week is in store, according to the National Weather Service.

Rain Monday was expected to continue Tuesday, with several waves of moderate to heavy rain persisting for much of the week. Through Tuesday evening, 3 to 4 inches of rain with locally higher amounts are possible throughout north Georgia, the weather service said. That would be added to the nearly 6 inches that fell last week in Cherokee County that caused street flooding and on Friday led to the Etowah River in Canton being pushed 7 feet over flood stage.

There was a flash flood advisory in effect through Tuesday night, according to the weather service.

The rain chance for Tuesday is 90%, falling to 80% on Wednesday before rising back to 90 percent again on Thursday, the weather service said. The high temperature each day is predicted to be in the 60s, though no thunderstorms are in the forecast.

The forecast for Friday and Saturday calls for no precipitation and much colder temperatures with lows below freezing and highs in the upper 40s.

In Canton, last week’s flooding forced the closure on Friday of businesses in The Mill on Etowah, a mixed-use development in a former 100-year-old cotton mill. The water quickly receded allowing businesses to re-open Saturday, though at least one closed early because of snow.

Flooding also had many recreational trails underwater in and around Woodstock.