You are the owner of this article.
Edit Article Add New Article
You have permission to edit this article.
Edit
Home
News
Sports
Opinion
Lifestyle
Obituaries
Legals Notices
Classifieds
e-Edition
Share This
1 of 4 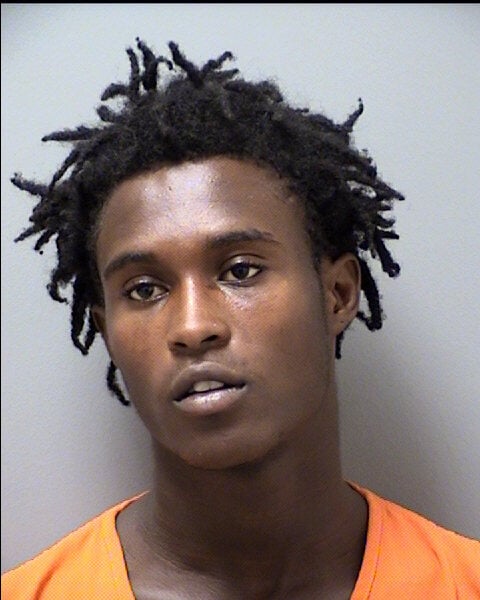 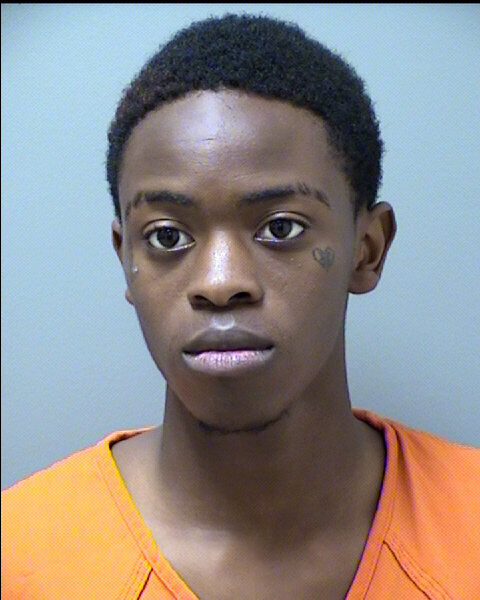 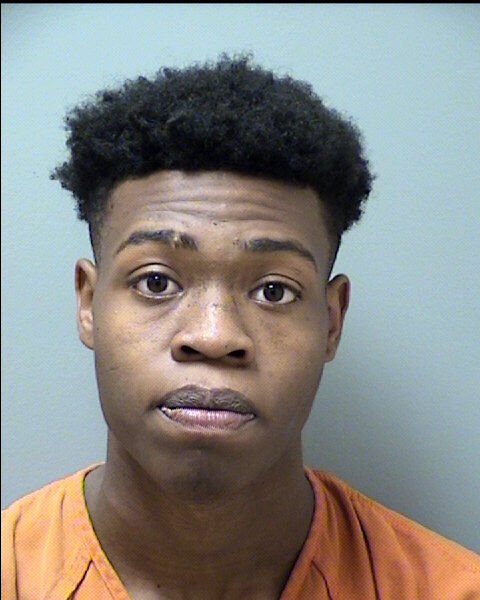 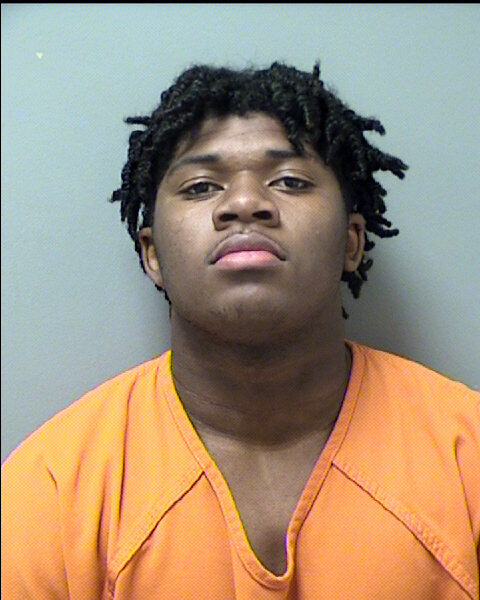 Seven people have been indicted in Cherokee County on gang-related racketeering charges. The investigation stems in part from arrests made by Canton police in the summer of 2019 in a rash of thefts from vehicles in a Canton neighborhood.

According to the 81-page indictment filed Oct. 14:

The seven charged are reportedly members of two street gangs — Bloods and Goodfellas — who collaborated on crimes in Cherokee County to financially support the activities of their gangs. The crimes alleged in the indictment occurred between June 26 and Dec. 12, 2019.

More than 100 charges outlined in the indictment against the seven alleged gang members include multiple counts of:

♦ Committing a crime to gain status in a gang

♦ Possession of a firearm during commission of a crime.

Faces only a mother could love. If none of them are from Cherokee County, does that mean they were here performing 'mission' work? Like the list of works listed in the column?