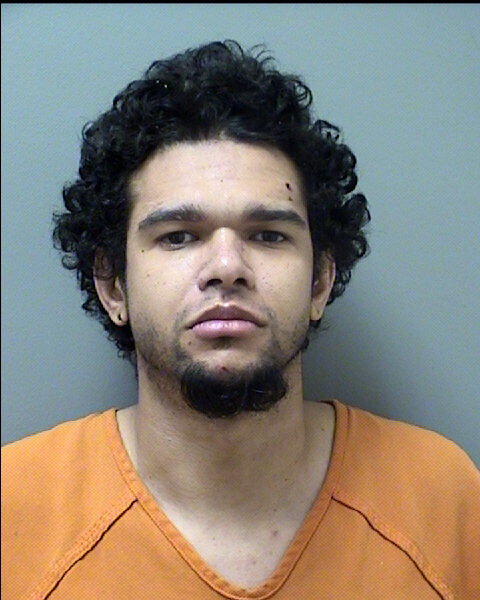 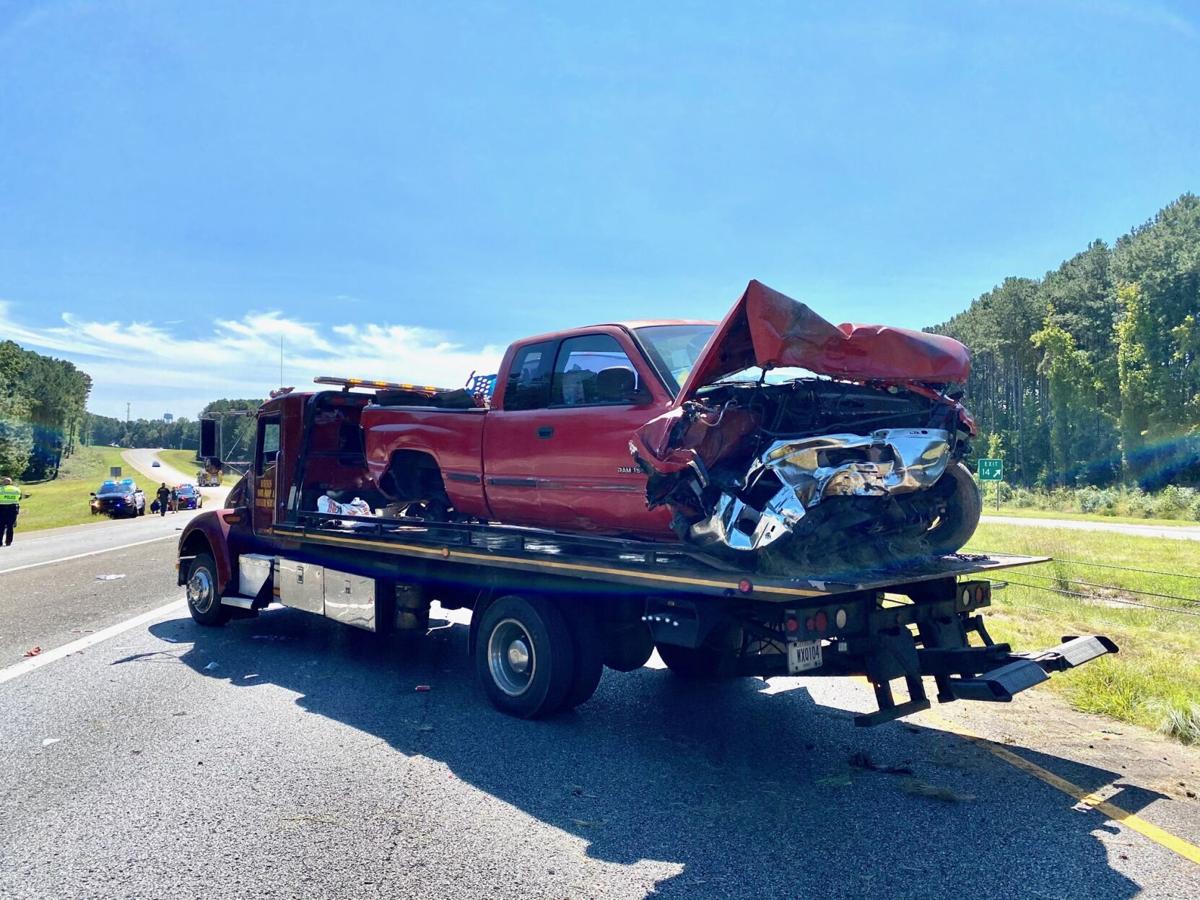 The man arrested after a police chase Monday afternoon in which he crashed into a line of vehicles has had an additional 13 charges added, authorities said Tuesday.

Tyron Lamar Giddens, 32, was charged by the Cherokee Sheriff's Office on Tuesday with six felony fleeing and eluding counts, four counts of hit-and-run, one count of reckless driving, driving without a seatbelt and having an unsecured load in the back of his pickup. The sheriff's department investigated the traffic crash that ended the police pursuit.

Following the chase Monday afternoon Giddens was booked into the Cherokee County jail on charges by Woodstock police that included four counts of aggravated assault on a law enforcement officer, interference with government property, felony attempting to flee or elude officers, obstruction of an officer and two counts of violation of parole. According to court records, Giddens has had multiple criminal cases against him in Cherokee County dating back to 2013.

Officers pursued the man onto Interstate 575 north. Woodstock, Holly Springs and Canton officers were involved in trying to stop the man. Cherokee Sheriff’s Office deputies were set up north of the chase with “stop sticks” a device to puncture tires, but the driver crashed into the line of traffic at Exit 14, Baker said.

There were several minor injuries caused by the crash.

Woodstock officials paused design of a new park last spring because of the novel coronavirus pandemic. But when they wanted to resume, the des…