The Latest: Pence arrives in Arizona, a U.S. vi…

Cases spike in Sunbelt, other states back off o… 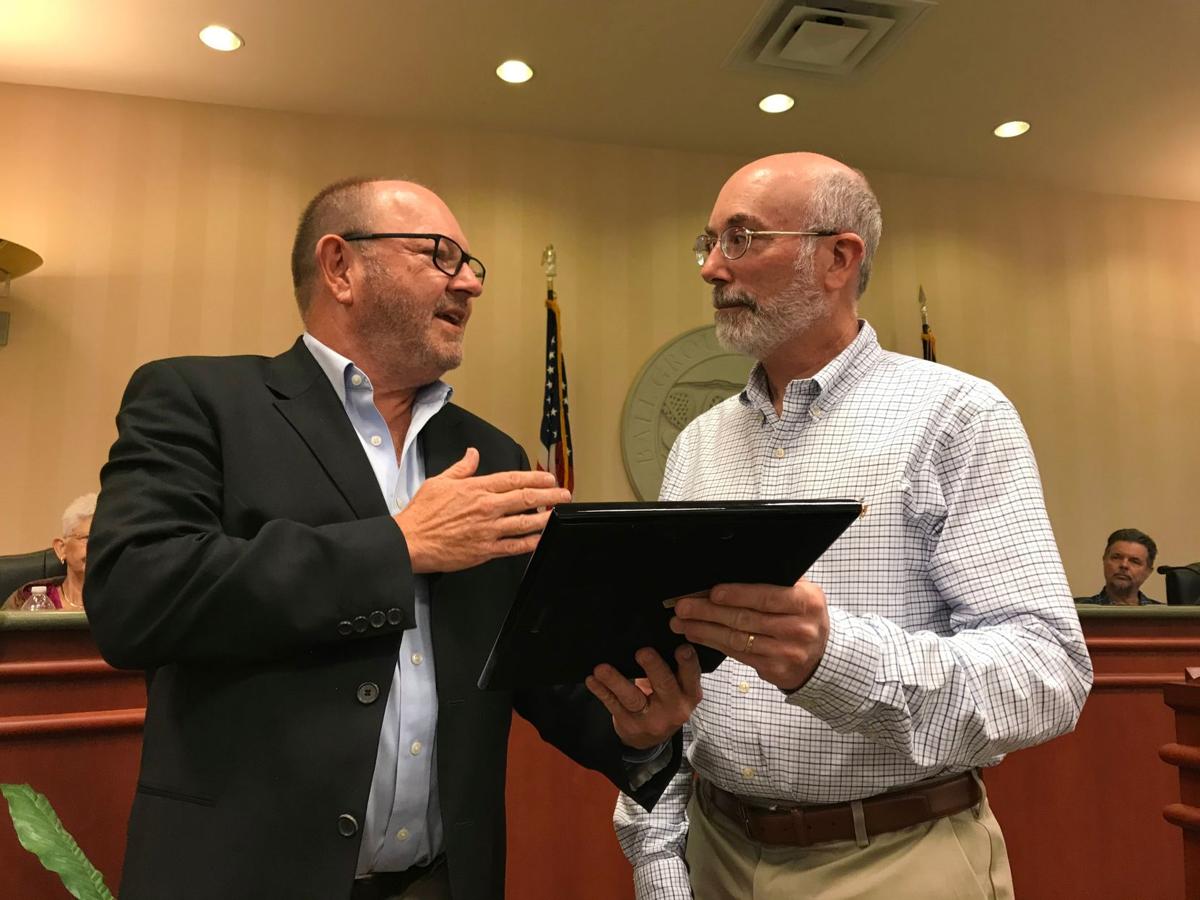 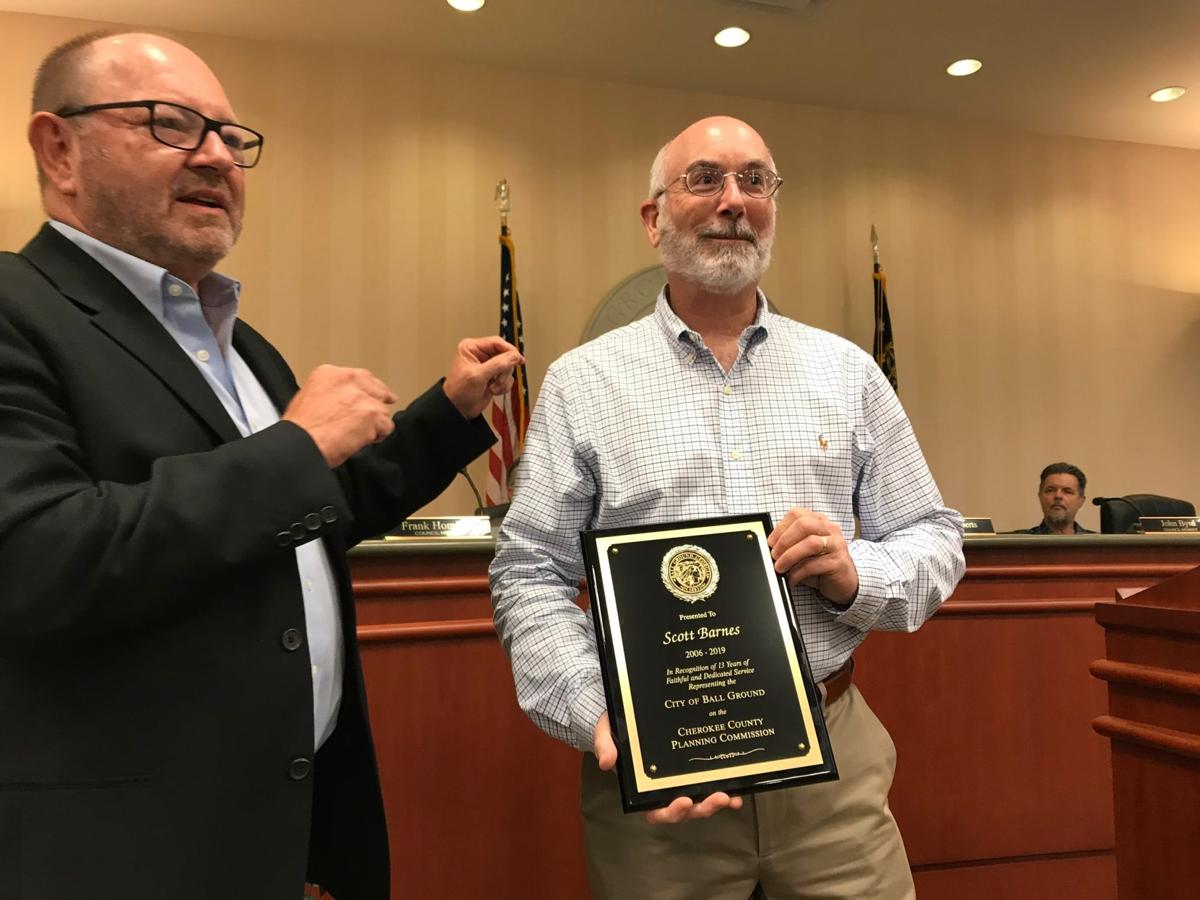 A new face will be taking his or her spot on the Cherokee County Planning Commission in the near future.

According to Barnes, the decision came as a result of his employer determining it would be a conflict of interest to have him working for the company in his capacity and serving the people of Cherokee County as a member of its planning commission. However, he said he would remain in his position through the planning commission’s public hearing meeting on Oct. 2, which would give the Ball Ground City Council plenty of time to approve his successor. It would also allow him to be able to help finalize the county’s conservation design community plan that the planning commission has been working on updating in recent weeks.

“Being on planning and zoning has been an honor,” Barnes said. “I appreciate (Ball Ground Mayor Rick Roberts) having faith in me.”

During his time as a member of the planning commission, Barnes said he tried to do his best for the county, while also learning a great deal about local politics and how to respect those who live in the area of property being rezoned, especially large parcels to be rezoned for development. As a result, Barnes said he feels better for having done so and learning all that he has learned in 13 years of service.

Roberts said Barnes has been a tremendous asset to the planning commission during his tenure and has been balanced in the way he considers each case to come before the commission.

“He has always been informed and dedicated to his position of service, which sometimes isn’t the easiest job as zoning cases can be stressful,” Roberts said. “Scott is and has been highly regarded by his fellow commissioners. I really appreciate his many years of service for our city.”

Bob Whitaker, the chairman of the planning commission, described Barnes as a steady voice of reason, someone who is able to look at cases in a reasonable way.

“His ability to ask questions to help us learn things about cases, things we may not otherwise be thinking about, is a strong point of his,” Whitaker said.

As Oct. 2 approaches, Roberts said the city is currently reviewing several candidates to fill the vacancy and hoped to select someone for the position at the September city council meeting.

Both Barnes and Whitaker had sound advice for whoever the city may approve to serve on the planning commission moving forward. Barnes said he hoped his successor would remember not to see things as one-sided and to make good, solid decisions, no matter how tough they may be. Whitaker added he or she should not be afraid to ask questions about whatever case is being heard and discussed.

“I appreciate Scott’s being on the planning commission, and he will be missed,” Whitaker said.

Roberts said, “We hope to replace him with someone of the same character.”