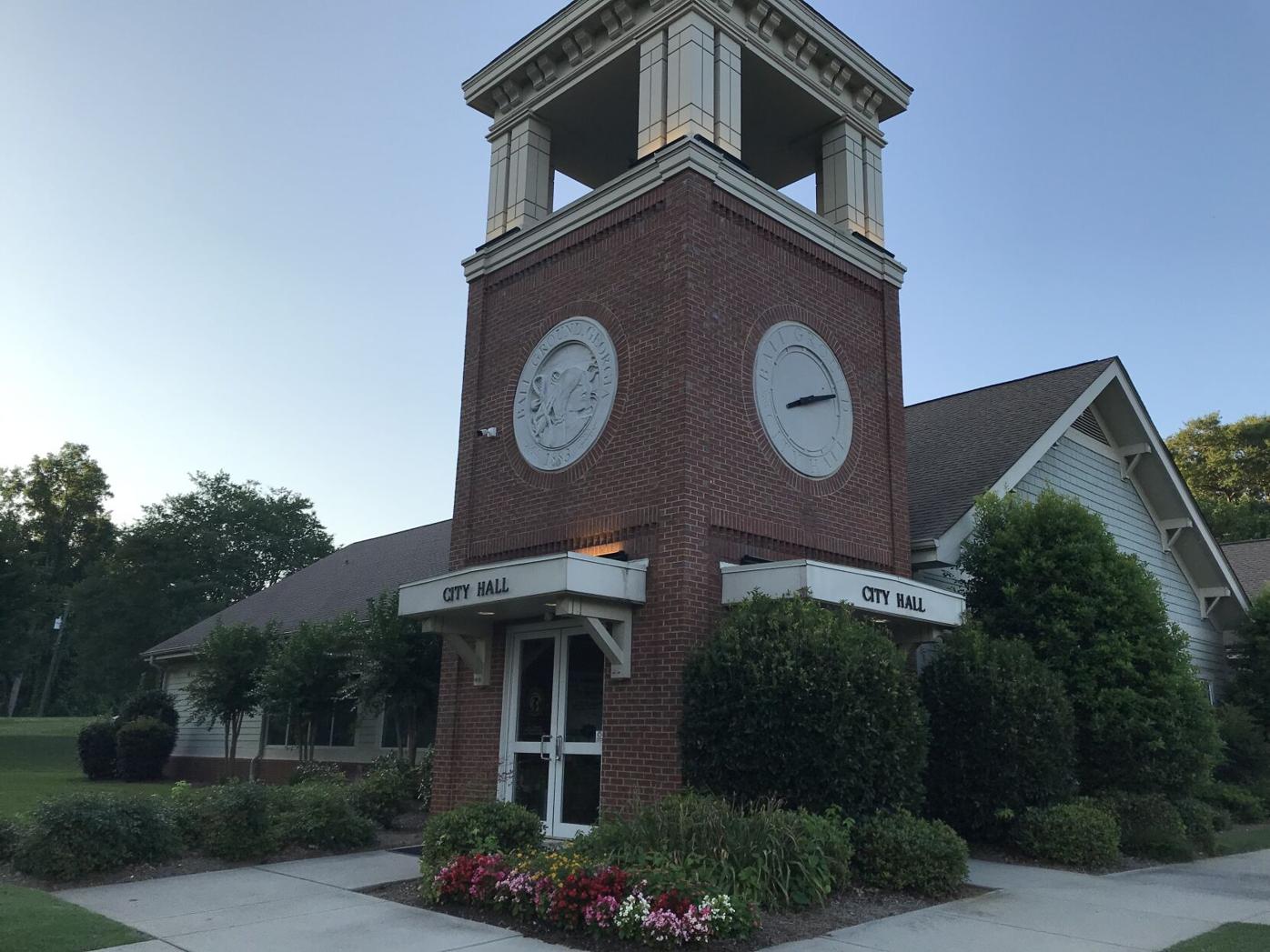 The Ball Ground City Council will be considering its initial approval on the annexation of 45 acres of land on Ball Ground Highway, as well as a refinancing proposal that would allow for the construction of a dedicated building for the Ball Ground Police Department at Thursday’s meeting. 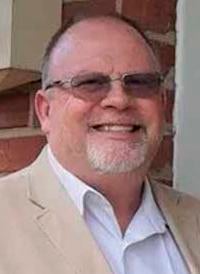 Ball Ground may soon build a new facility for the city’s police department.

The Ball Ground City Council is scheduled to consider a refinance that would fund a new Ball Ground Police Department headquarters Thursday.

When the current Ball Ground City Hall was constructed more than a decade ago, plans for the site included a separate building to house the Ball Ground Police Department, according to City Manager Eric Wilmarth. However, the separate police building was unable to be completed at the time.

Recently, city officials have been in conversation with representatives of Regions Bank to find a way to make the department headquarters a possibility. The city and bank officials have worked out a proposal to refinance the payments Ball Ground makes on city hall, Wilmarth said. With the money the city would be saving through this refinancing, building a separate building for the Ball Ground Police Department is now a distinct possibility. Current estimates are that the new building would cost the city around $688,000. As a result of the refinancing of city hall, Wilmarth said, the city would pay an estimated $9,500 a month for both buildings, about $1,000 more than the $8,552 a month it pays now for city hall alone.

The city council will also consider an annexation of three parcels totaling about 45 acres on Ball Ground Highway, in an application from Loyd Development Services, Wilmarth said. Should the council give initial approval for the annexation, the developer will be coming back with a rezoning application for the property as well. According to Wilmarth, the site is proposed to be redeveloped into a residential community, but the exact number of houses involved was not yet clear and would be made clear during the rezoning application process.

The council will also hold final readings on a land exchange agreement with the Lynwood Development Group, and annexation requests from Lee Lusk involving land on Mineral Spring Road west of Interstate 575.

Under the land exchange, the city would give Lynwood Development Group 5.2 acres of land just north of Calvin Farmer Park and receive 12 acres further north along Old Dawsonville Road in return. Wilmarth said the land the city is giving up would be used by the developer to construct a road more effectively connecting an upcoming 100 townhome-neighborhood to the rest of the city. The development itself was approved earlier this year, and, as it is located within the Valley Overlay District, no rezoning had been necessary for the development.

City officials have said they plan on using the newly acquired 12 acres to expand Roberts Lake Park, including doubling the length of the trail leading to the lake. This land will also allow for a greenway o be installed connecting the Mountain Brook subdivision to the downtown area.

Lusk was looking to have more than 330 acres of land on Mineral Spring Road annexed into the city, with plans to develop the property into a residential community consisting of no more than 30 homes.

The Cherokee County Board of Commissioners will soon consider a permit request for a wedding and event venue, without support from the county’…

Gov. Brian Kemp told Cherokee County School District leaders Friday that he was committed to supporting local control in schools on their resp…

A local catering and food truck business has opened its first physical restaurant location in Ball Ground, capping off a several year journey …

There were many smiling faces at Knox Elementary School STEM Academy Monday, as students returned to start the academic year.

The City of Ball Ground now has another opening on its city council this election cycle.

The Cherokee County Board of Commissioners recently approved moving forward with the creation of a Northeast Cherokee Parks Master Plan.