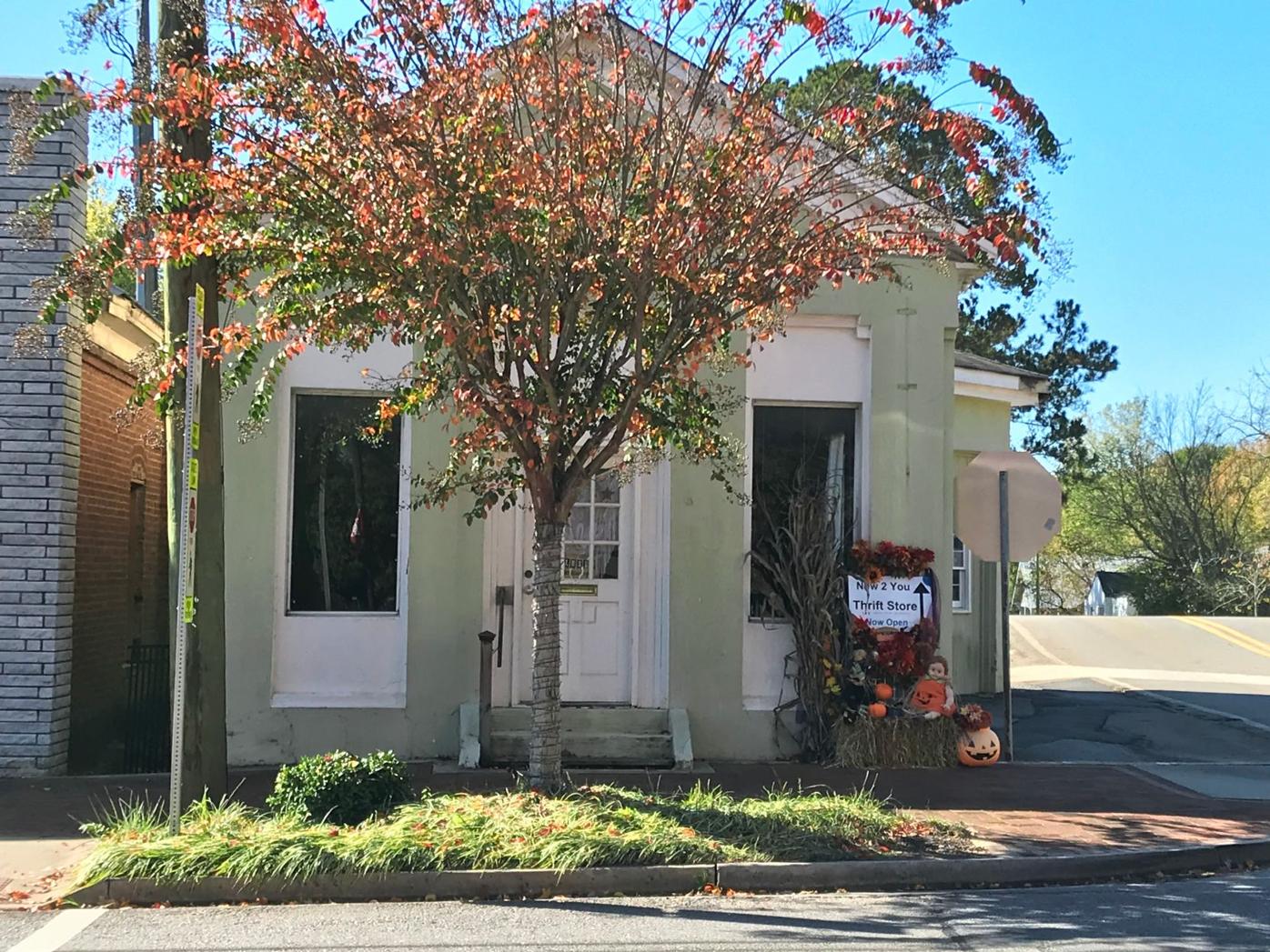 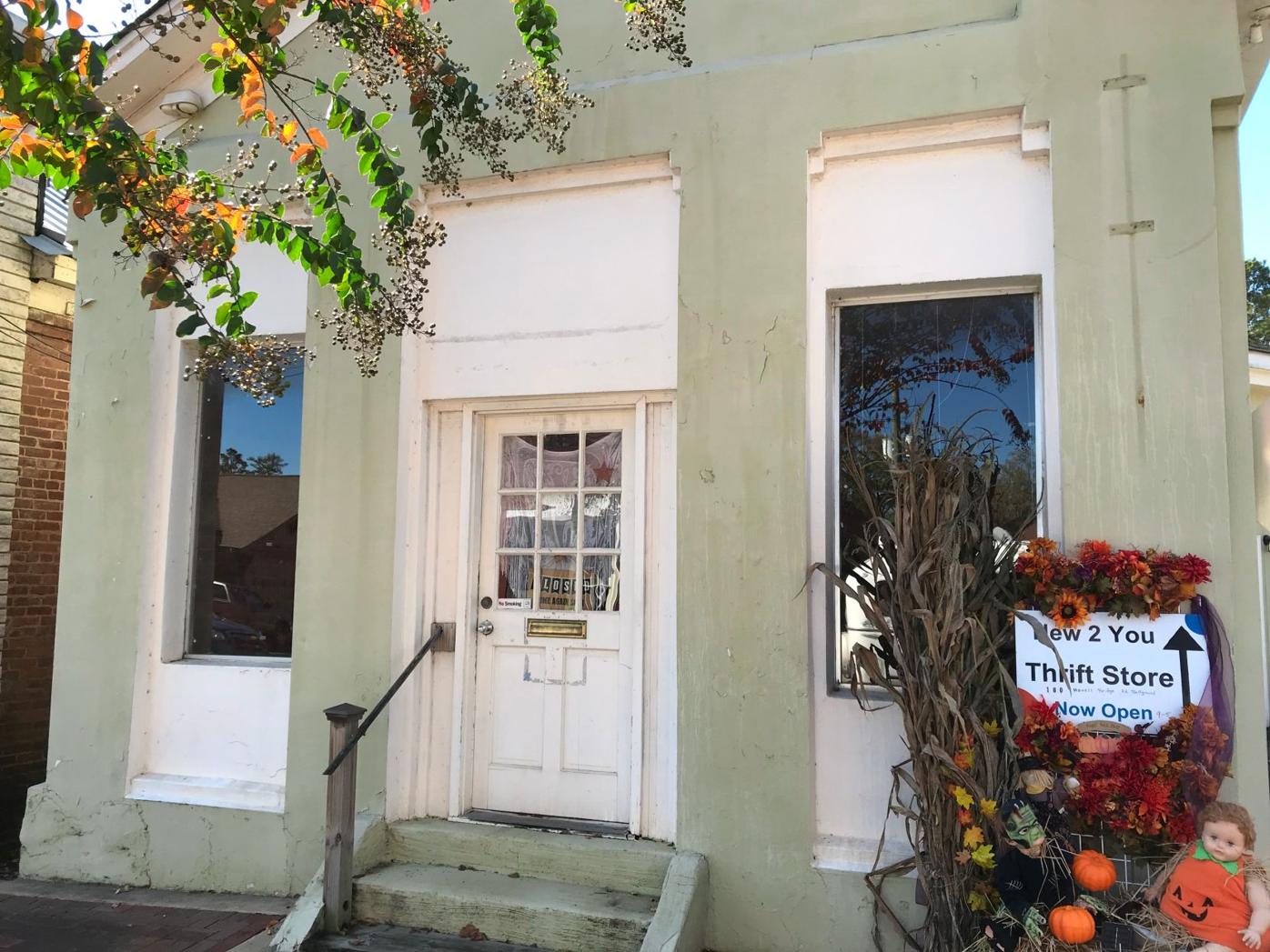 The Ball Ground City Council has accepted a $104,000 bid for the former city hall property from a business owner who wants to open an ice cream shop there.

During the council’s October meeting, it was decided that the city would declare the property at the intersection of Valley Street and Gilmer Ferry Road surplus. Once this surplus designation was approved, the city decided to accept sealed bids for purchase of the building until January. After all bids had been received, council members discussed the bids its planning retreat before officially accepting an offer at their meeting Thursday night.

It was announced at the council meeting that the highest bid received was approximately $104,000, submitted by Jill’s Cakes and Bakes owner Jill Mirabella. After announcing the high bid, the council unanimously approved a motion to accept the highest bid, thus officially selling the building. The bakery owner was present at the meeting and explained to the council her plans were to expand the ice cream side of her business and move it into the former city hall building, while keeping the bakery where it is.

Mirabella said she had her eye on the old city hall building ever since she came to Ball Ground, as she liked its shape and design. However, due to the size of the building, she explained there would not be room inside to have tables for customers, but there were plans to have a couple of tables outside the building. At the same time, her ice cream parlor’s close proximity to the city’s amphitheater and adjacent outdoor seating area would mean patrons would not have to go far to find a seat and enjoy their ice cream. Currently, Jill’s Cakes and Bakes offers up 12 flavors of ice cream to customers, but once the ice cream portion of the business has been moved to its new location, Mirabella said she wants to be able to offer 24 different flavors.

At Thursday night’s meeting, Mirabella said she was very excited, yet somewhat nervous while council members weighed the decision.

“I hoped they would say yes,” she said. When the council approved accepting her bid, she said, “I felt relieved and thrilled.”

Although Mirabella said Friday morning that the sale had yet to be closed and finalized, she is excited to get inside the building and begin transforming it from a former city hall facility into an ice cream parlor everyone can enjoy.

“I want to be able to open by the start of the summer, around the first of June or maybe Memorial Day weekend,” Mirabella said.

The financial statements for the city of Ball Ground were found to be in order with no issues, according to the annual audit report given at T…

Ball Ground City Hall will be getting a brand new sign providing plenty of information to local residents.

Residents of Ball Ground may soon see a slight reduction in their waste services rates after a new contract was approved by the city council.

Ball Ground city officials and members of the community gathered at city hall on Feb. 21 as the city planted trees to help celebrate Georgia’s…