At funerals in virus outbreak, mourning is from… 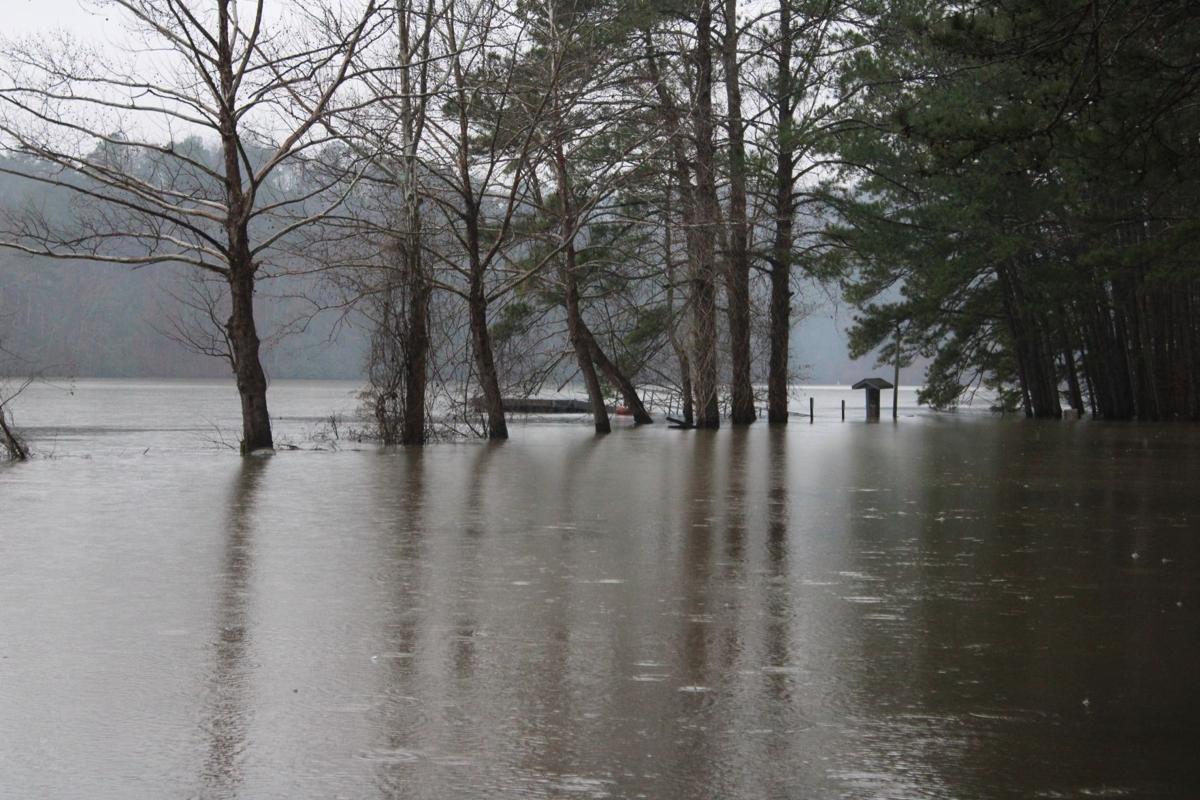 The parking lot, boat ramp and dock at Knox Bridge was flooded on Monday. 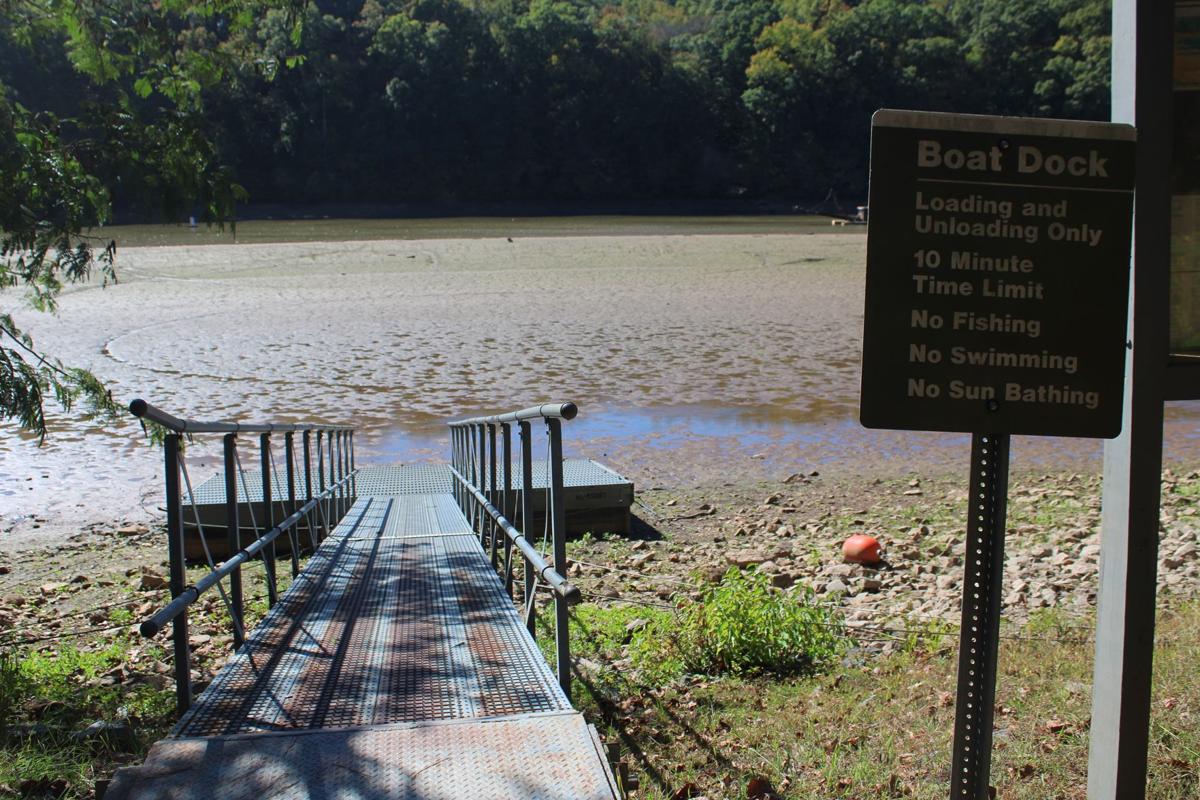 This photo of the boat dock at Knox Bridge boat launch area was taken in September after Allatoona Lake’s water level was lowered for the winter. On Monday the entire parking lot was underwater and the dock was at a level higher than the sign in the foreground. 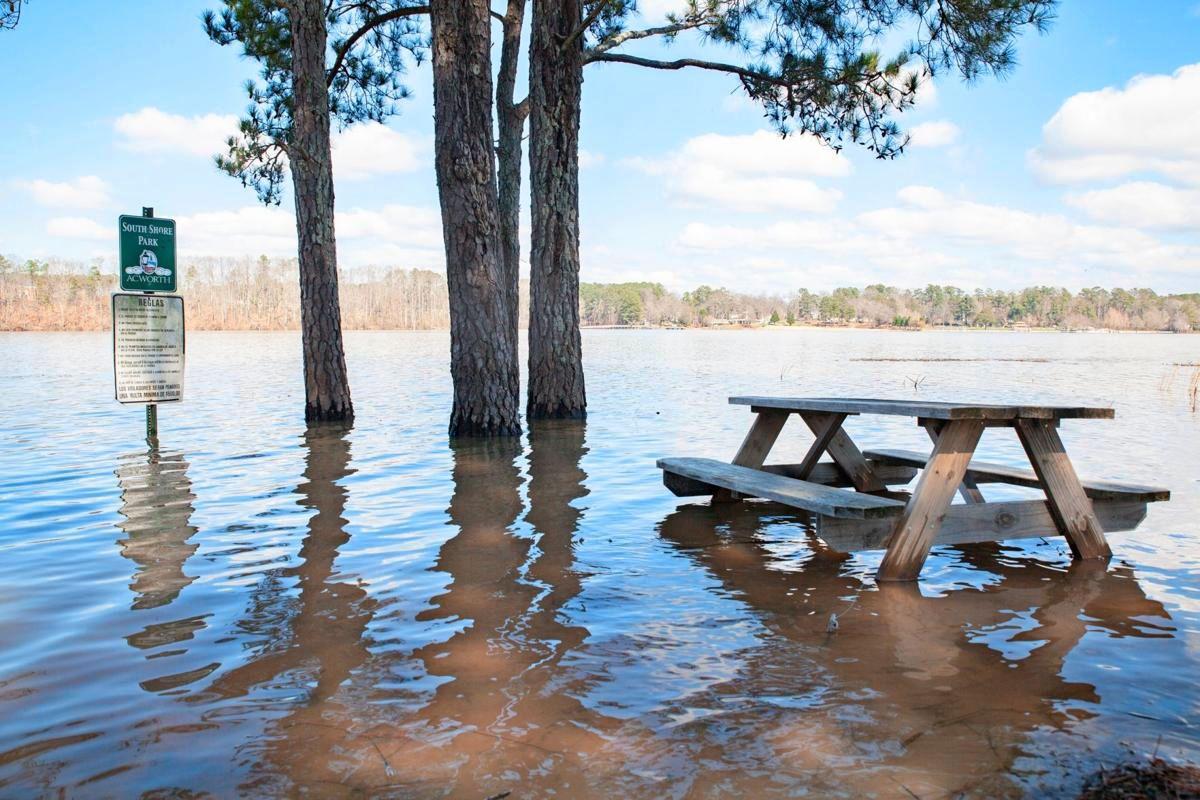 Water begins to cover portions of picnic tables at South Shore Park in Acworth, which is closed for the season.

The parking lot, boat ramp and dock at Knox Bridge was flooded on Monday.

This photo of the boat dock at Knox Bridge boat launch area was taken in September after Allatoona Lake’s water level was lowered for the winter. On Monday the entire parking lot was underwater and the dock was at a level higher than the sign in the foreground.

Water begins to cover portions of picnic tables at South Shore Park in Acworth, which is closed for the season.

ACWORTH — Water levels at Allatoona Lake have risen to a point not seen in February for nearly six decades, and they’re expected to continue rising until early next month, according to the Army Corps of Engineers, which regulates water levels at the lake.

The University of Georgia weather station in Ball Ground had recorded 12.97 inches of rain in February as of Monday. The total for the year so far is 20.05.

The Corps lets water out of the lake in the winter months, and summer pool is typically when the lake is highest.

When Allatoona’s levels reach 848 feet, they match Lake Acworth’s and the two lakes share levels above that threshold, according to Acworth city officials.

Though the lakes did swell in 2019 to more than 851 feet in early March, the last time Lake Allatoona was this full in February was in 1961, when it reached 849.64 feet, said Glenn Page, director of the Cobb County Marietta Water Authority.

“We’ve also exceeded 10 inches of rain already this month, which is a lot of rain in February,” Page said.

Allatoona Lake is expected to crest, or reach its highest point, 853.42 feet, on March 3 before levels begin to drop again, according to the Corps’ Allatoona Lake Facebook page. If that comes to pass, lake levels will have reached the fourth highest on record.

The continued rise is despite Allatoona Dam working “at full capacity around the clock” to drain water, the Corps’ post shows. Another post states the Allatoona Dam spill gates will remain open through the weekend to let out as much water as possible.

The Corps measures the expected crest level by estimating rainfall and runoff amounts that will make it into the Lakes, Page said. Flood level for Acworth’s lakes is 863 feet.

Rising water levels at both Acworth lakes are starting to become more obvious at shoreline destinations, such as Cauble Park, where water has begun to intrude on sidewalks and cover picnic tables.

Kennesaw resident Charlie Mantei sat on a bench at Cauble Park on Friday afternoon. Mantei said he’d visited the park a few times before, and had seen the water creep into the grass, but “this is definitely the highest I’ve seen it in a long time.”

As he spoke, he stood feet away from a flooded sidewalk leading to a gazebo with water lapping at the entrance to its access ramp.

Beyond the obvious flooding concerns, Page says there are water quality issues to be considered. He said while not unsafe, these levels of flooding can leave in their wake an unpleasant taste and odor in drinking water.

Page said that’s because when flooding reaches areas that don’t normally see pooling water, the runoff that ends up in the lakes can bring foreign and microscopic organic material with it. That material decays as the water warms in the spring months, he said, and some residents could be left with safe, but smelly drinking water even after it’s been treated.