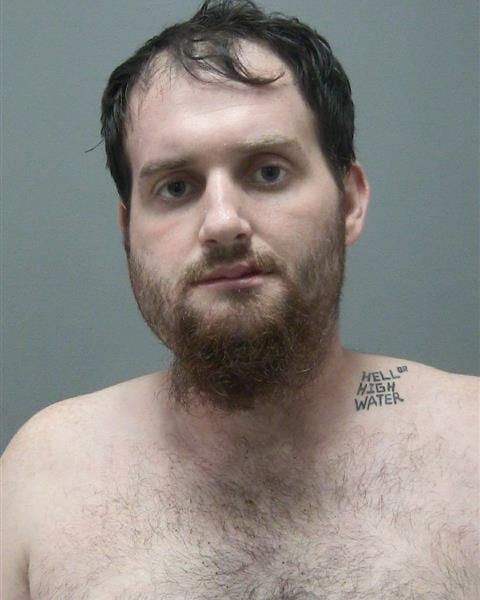 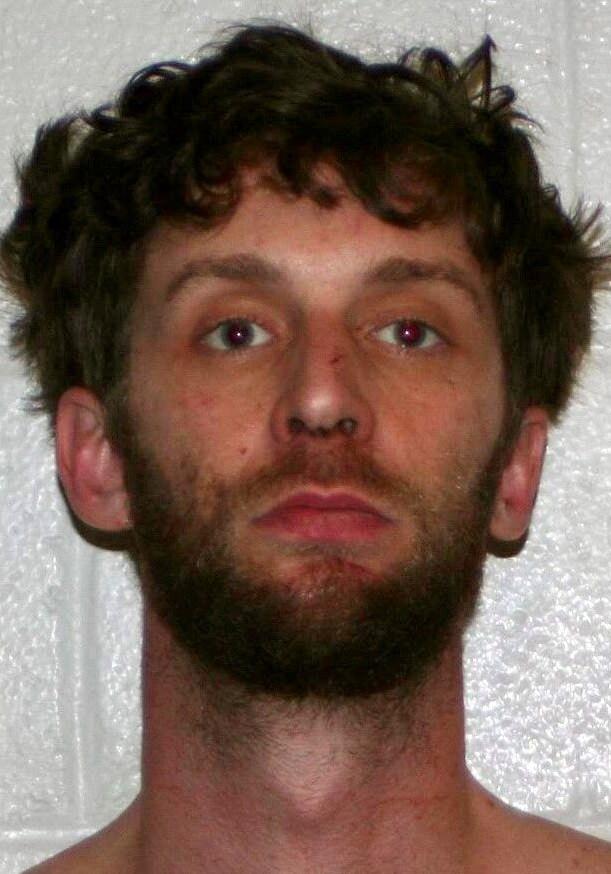 Two Alabama men accused of shooting at police during an armed standoff in Ball Ground in February were indicted by a Cherokee County grand jury last week.

Kaleb Hunter Kirkland, 22, of Taylor, Alabama, and Jeffrey Danner, 30, of Dothan, Alabama, are accused of firing at officers near a Ball Ground warehouse after a police chase Feb. 28, according to an indictment filed May 11. They are charged with four counts of aggravated assault on a peace officer, fleeing police and damage to property. Additionally, Danner is charged with simple battery against a police officer and attempting to take a gun from another officer.

They have an arraignment scheduled June 11, according to court records.

According to the Cherokee Sheriff’s Office and the Georgia Bureau of Investigation:

Kirkland and Danner had been wanted for several violent crimes in two counties in Alabama. A Ball Ground police officer spotted the silver Ford Escape the two men were driving on Interstate 575 and attempted to pull them over. They fled, exiting the interstate and driving to the end of Leo Taylor Lane, pulling behind LAT Sportswear and ran into the woods, firing at the Ball Ground officer and Cherokee sheriff’s deputies in pursuit.

They were later booked into the Cherokee County jail, where they remain without bond. Kirkland has a hold for Bullock County, Alabama.

The Georgia Bureau of Investigation was notified and was investigating the incident. GBI representatives did not immediately respond to a request for an update on the status of the investigation.

Danner was charged by Dothan police in December with assault against his ex-wife, according to a report in the Dothan Eagle newspaper. According to that report, Danner is accused of striking the woman in the head with a handgun, which then discharged and the bullet grazed her head.

In January of 2020 Danner was ordered into mental health treatment after he reportedly got into an altercation with family members in nearby Barbour County, Alabama and pulled a gun. In that instance he was taken into custody after a several hour standoff with police, according to a report in the Dothan Eagle.

An indictment is a formal charging of felony offenses, and defendants are assumed innocent until proven guilty.

Two Alabama fugitives were arrested in Cherokee County on Sunday afternoon following an armed standoff in the woods near Ball Ground, authorit…

Cherokee County will have a new county manager June 1.

Ball Ground approves budget with no plans to raise taxes

BALL GROUND — The Ball Ground City Council has approved a $4.7 million budget, the largest in the city’s history, according to Mayor Rick Roberts.

Mickey O’Malley is stepping down from his post on the Ball Ground City Council to spend more of his retirement traveling with his family, he said.