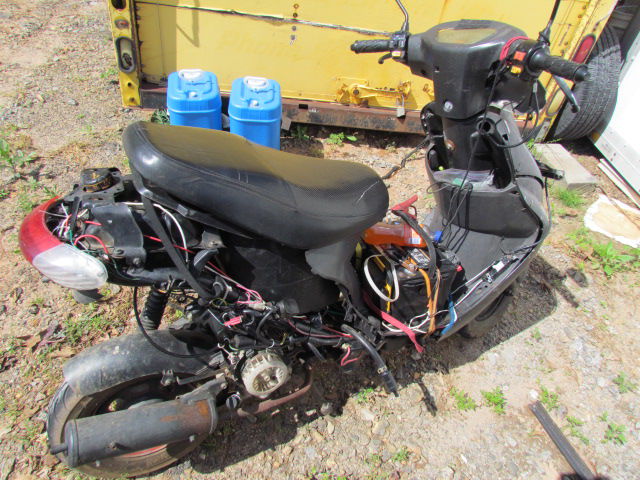 Authorities said Bryan Purdy was operating this moped at a slow speed prior to his arrest. 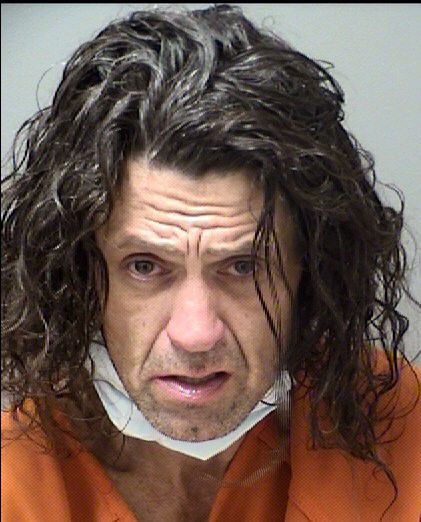 A man riding very slowly on a moped at 2 a.m. was stopped Saturday by a Cherokee Sheriff’s Office deputy who charged the man with drug trafficking.

According to Capt. Jay Baker, spokesman for the sheriff’s office:

“The moped was traveling at a very low rate of speed and had several wires dangling from the steering handles and floorboard area of the scooter. Concerned that the vehicle might be stolen the deputy conducted a traffic stop,” Baker said.

The operator of the moped was 46-year-old Bryan Purdy of Acworth, who said the vehicle, which was missing trim pieces in addition to the loose wires was his. The vehicle identification number “had been altered making it impossible to confirm if it had been reported stolen.”

Purdy was charged with trafficking methamphetamine, possession of heroin, possession of marijuana less than an ounce, two counts of possession of dangerous drugs, possession of drug related objects, and misdemeanor obstruction. He remained in custody without bond at the Cherokee County jail on Monday afternoon.