A Whataburger restaurant could soon be coming to 9766 Highway 92 in Woodstock. The company has requested to demolish the current building, which houses the Cherokee Family Medical Center, to construct what would be Whataburger’s second Georgia location. 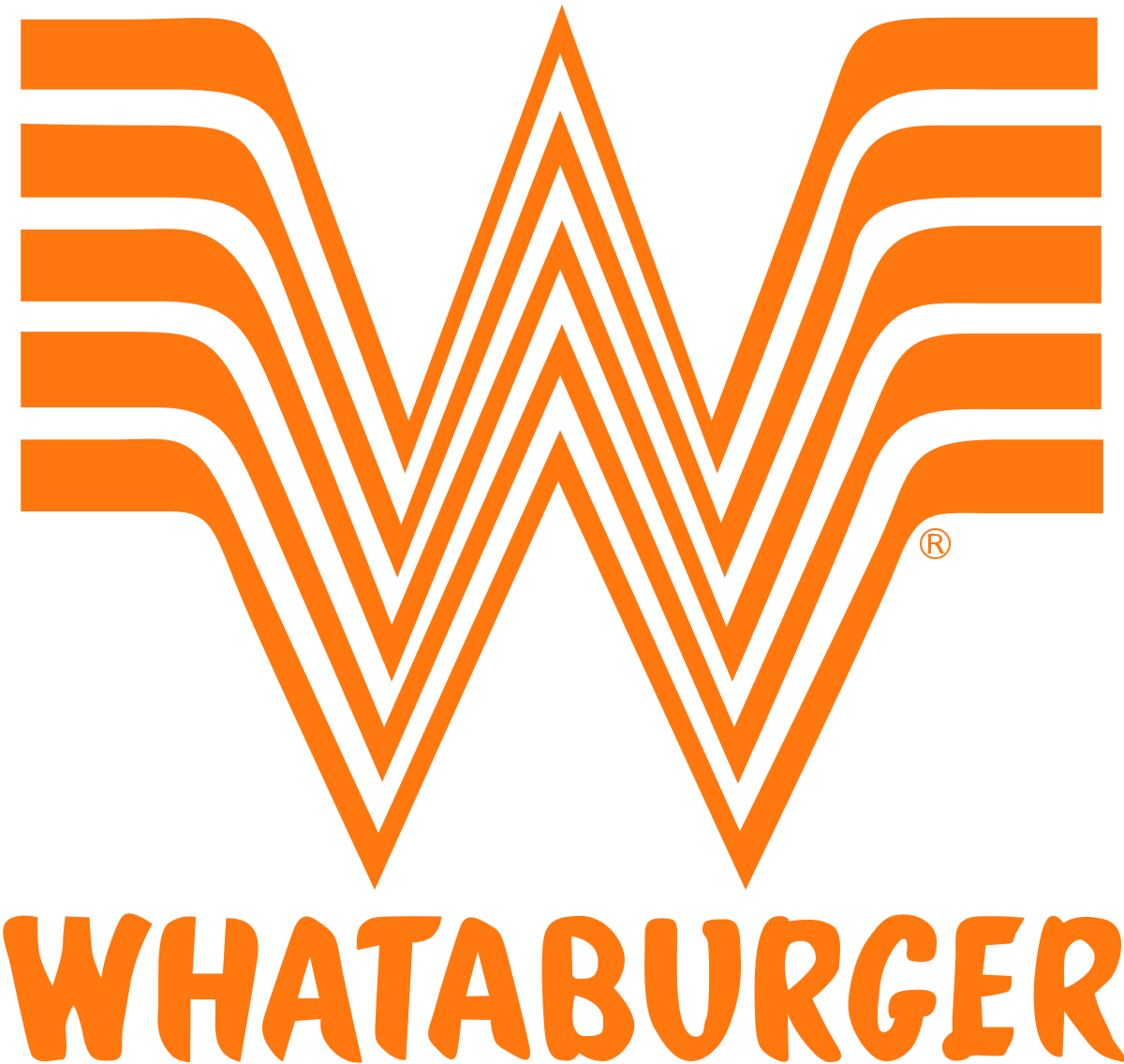 A Whataburger restaurant could soon be coming to 9766 Highway 92 in Woodstock. The company has requested to demolish the current building, which houses the Cherokee Family Medical Center, to construct what would be Whataburger’s second Georgia location.

WOODSTOCK — Another fast-food restaurant could be coming to Highway 92 near Interstate 575 in Woodstock.

Whataburger has petitioned the city of Woodstock to demolish a building at 9766 Highway 92 to build what would be the company’s second Georgia location.

The building currently houses the Cherokee Family Medical Center, next to Truett’s Chick-fil-A. The practice did not immediately respond to requests for comment or confirm if the office would be moving locations.

An input meeting for neighbors of the proposed development will take place Oct. 22.

Public hearings on the request are scheduled to take place in December. The plan is slated to go before the city’s Planning Commission on Dec. 2, and the Woodstock City Council will hear the request on Dec. 13.

If approved by the city council, the Whataburger location would add to a proverbial “fast food row” along Highway 92 near the interstate. In addition to established eateries like McDonald’s, Subway, Checker’s, Dairy Queen and Captain D’s, other restaurants have opened in recent years.

Truett’s Chick-fil-A began operating earlier this month adjacent to the proposed Whataburger location. The Truett’s location, the fourth in Georgia, was built to replace the former Chick-fil-A Dwarf House.

The Woodstock location would be the second Whataburger in the state, according to the company’s website. A 24-hour location currently operates in Thomasville in south Georgia.

Whataburger was founded in 1950 in Corpus Christi, Texas. The company’s website says it operates over 800 locations in the U.S.

The Woodstock Planning Commission and City Council are slated to hear numerous requests for new developments through December, including for t…