What to do when the coronavirus crisis delays y… 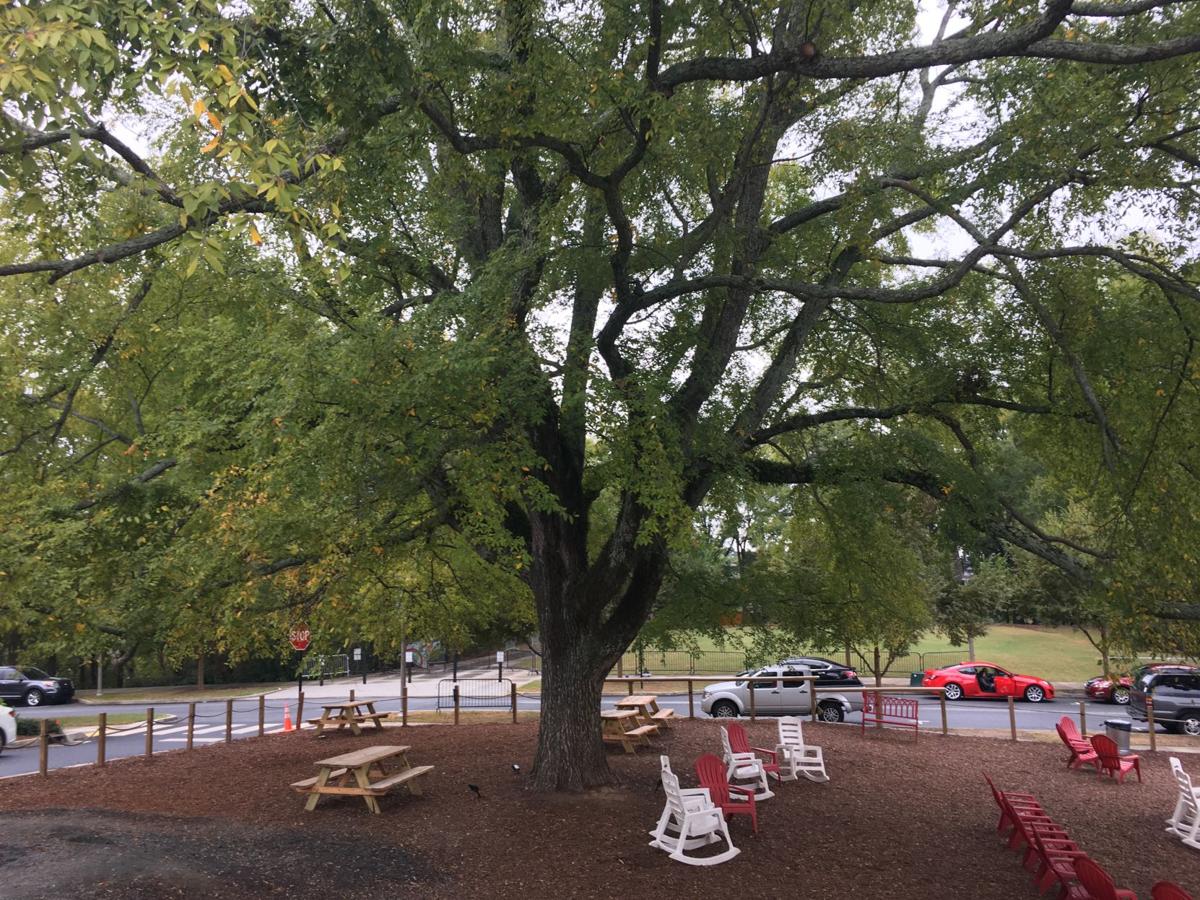 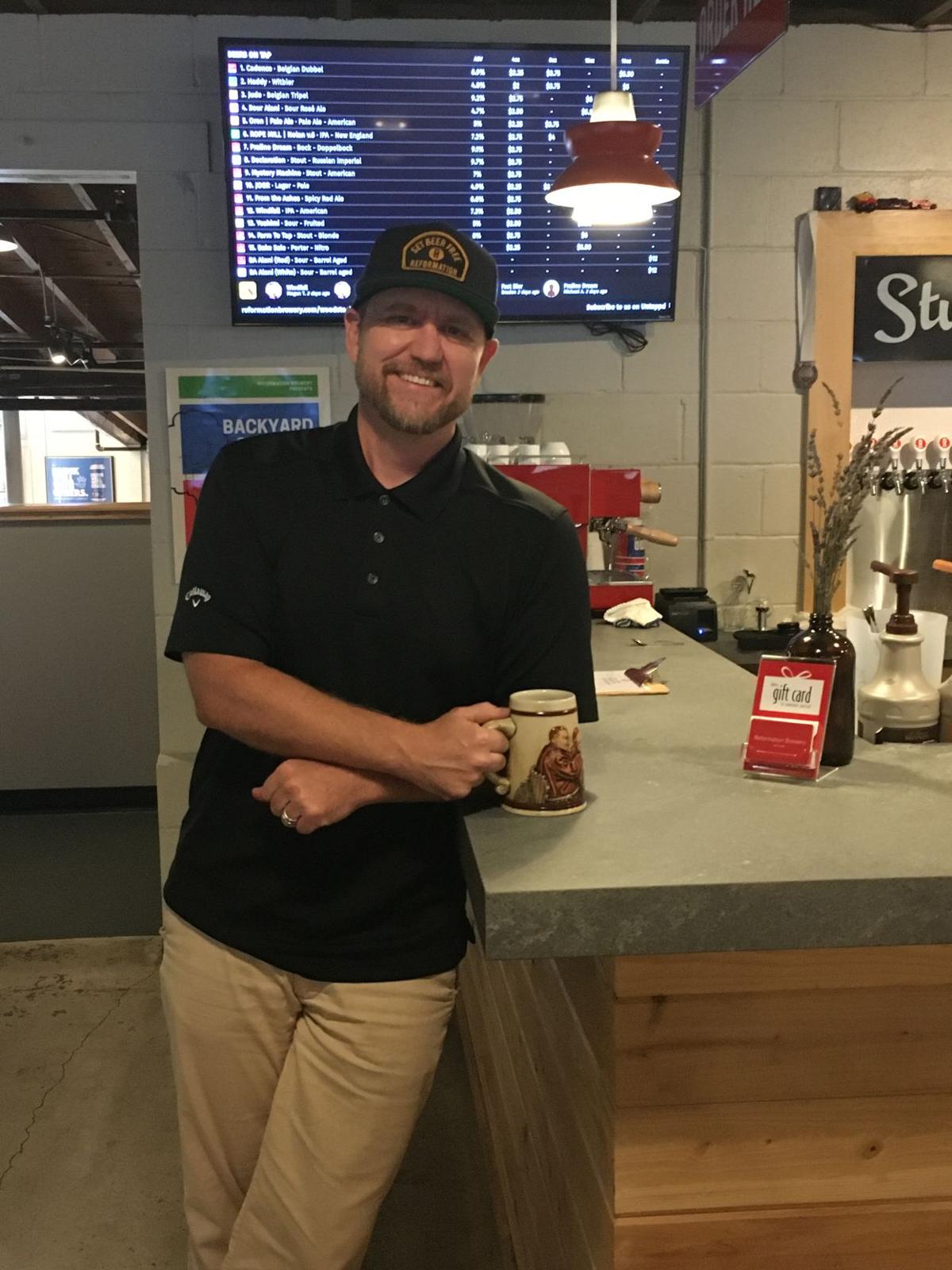 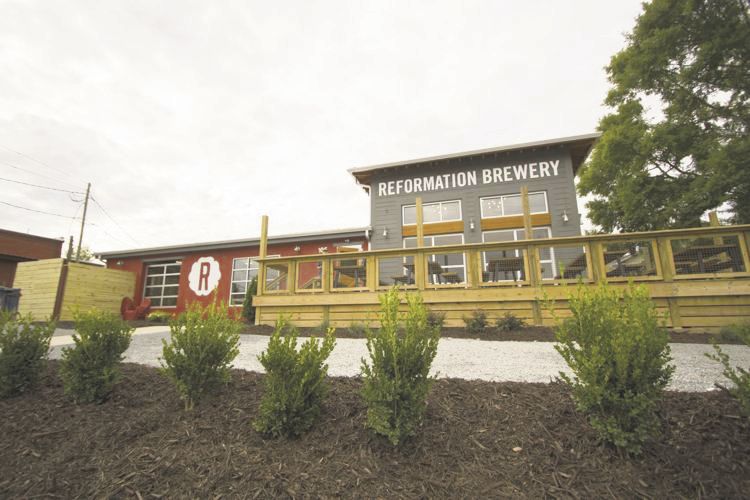 In the spirit of the famous Times Square ball drop to ring in the New Year, Reformation Brewery is hosting the first ever Woodstock Keg Drop on New Year’s Eve.

The keg drop will take place beneath the winged elm tree in the backyard of the Reformation Brewery, 105 Elm St.

The brewery will be open to allow people to celebrate the turn of another year together and to celebrate Woodstock.

“We wanted to celebrate with the city of Woodstock, and a keg drop seemed like a fun way to bring the community together,” said Jessica Miller, communications director for Reformation Brewery. “Our CEO, Spencer Nix, thought of the keg drop idea.”

The keg drop will be part of a countdown to midnight, where patrons can raise a toast to signify that the new year has officially begun.

The brewery will release “Good Omen,” a prosecco inspired beer that’s been gin-barrel aged. Prosecco is a sparkling wine made primarily in Italy.

The bottle is conditioned for higher carbonation. This offering was made in collaboration with Monday Night Brewing at Reformation Brewery’s research and development facility in Woodstock.

“Good Omen” is only available from the Woodstock location on New Year’s Eve. It is available for pre-purchase and brewery pickup through CraftCellr via their iOS app or through the Reformation Brewery website while supplies last.

The Canton location, 141 Railroad St., will be open on New Year(‘s Eve as well and invites visitors to raise a toast and come dance to live music from local talent Kurt Wheeler from 7-10 p.m.