The Latest: Biden repeats no fracking ban at Pa. rally 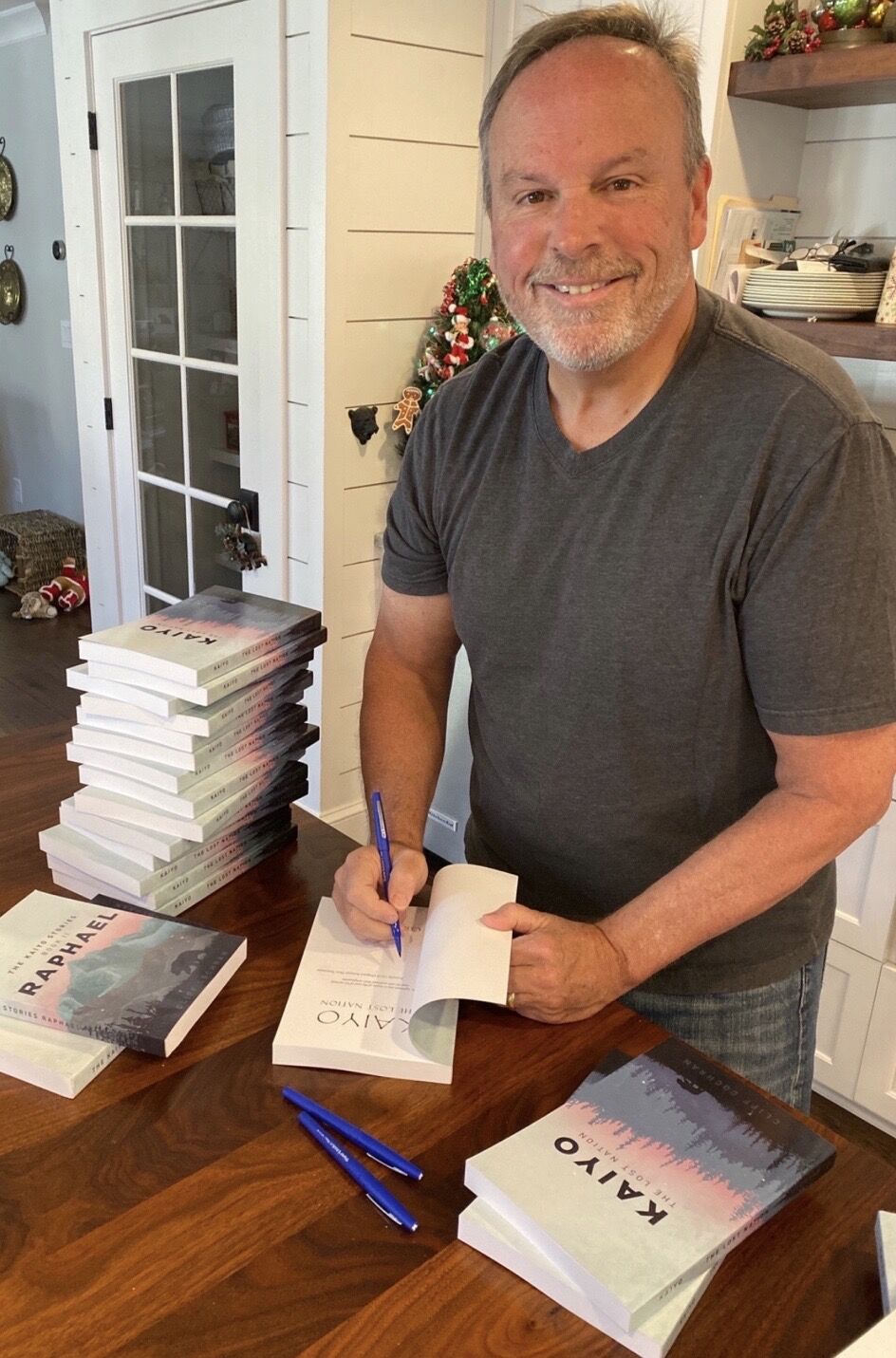 Woodstock attorney and author of the Kaiyo trilogy, Cliff Cochran, is set to release the third and final story of his popular Christian-fantasy series this fall. 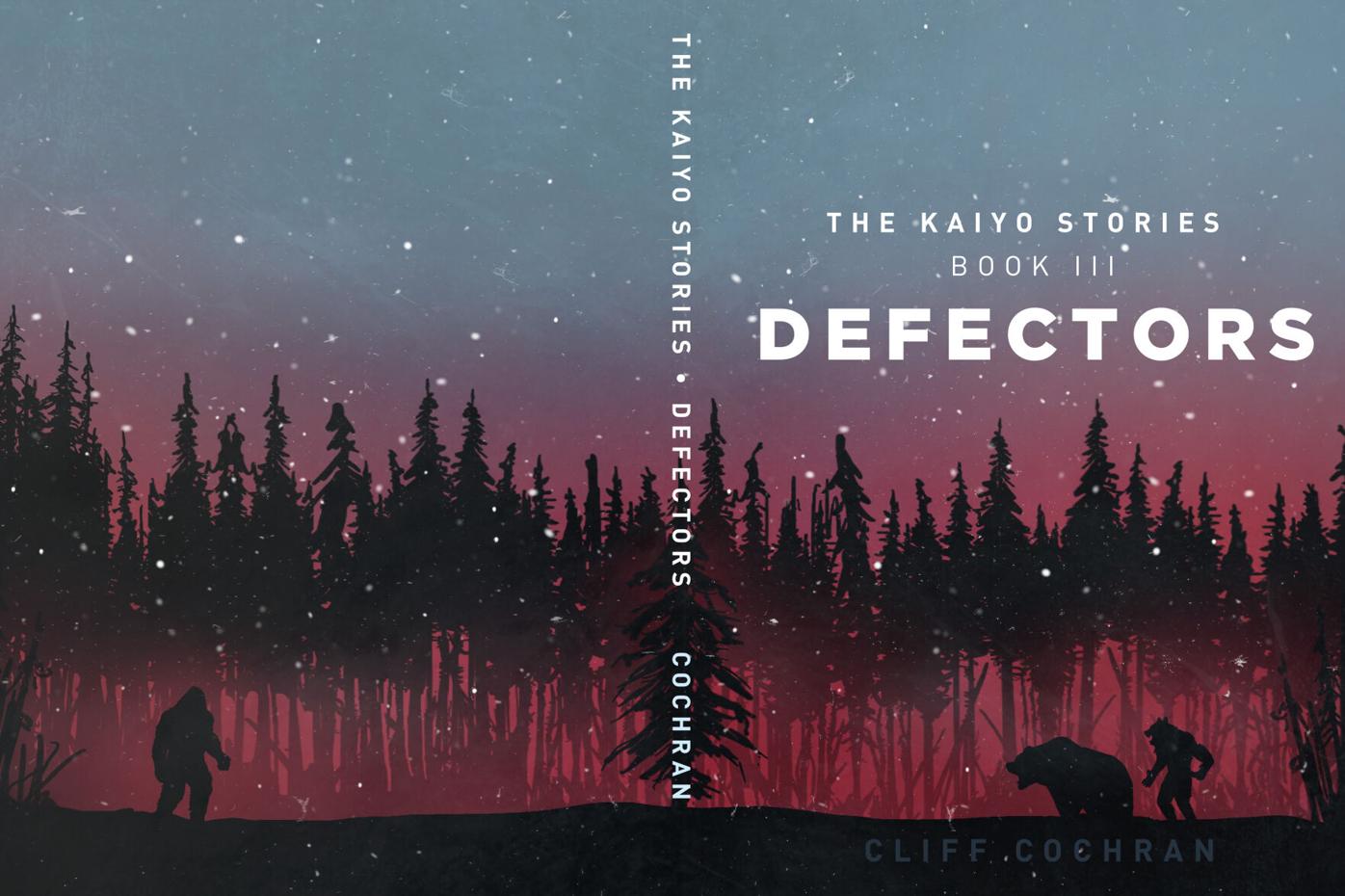 The third and final book of the trilogy will tie up the story of Kaiyo the bear with solved mysteries, a wedding, and battles.

Woodstock attorney and author of the Kaiyo trilogy, Cliff Cochran, is set to release the third and final story of his popular Christian-fantasy series this fall.

The third and final book of the trilogy will tie up the story of Kaiyo the bear with solved mysteries, a wedding, and battles.

Woodstock attorney and author of the Kaiyo trilogy, Cliff Cochran, has released the third and final story of his popular Christian-fantasy series, drawing to a close a trilogy filled with adventure, mystery and action.

The final book, “Defectors,” tells the story of the protagonist Kaiyo, who at this point in the story is now a fully grown grizzly bear, and how he deals with the revelation and details of his mother’s death, a death which opens up the series in the first book “Kaiyo: The Lost Nation.”

Cochran said that each book takes place two years later and follows Kaiyo, who is rescued by a family of Montana ranchers. The ranchers soon learn that Kaiyo is not an average bear, because Kaiyo has the ability to think like men. There are also creatures that are similar to Kaiyo, however, while some want to rescue him, others want to kill him. Cochran said as Kaiyo grows, he faces similar opposition in his life.

“I wanted to tell a story asking the questions of ‘what if animals were friends, not pets, and what if there were people who still believed animals should be pets,” he said. “I also wanted to as what would happen if these worlds collided?”

Cochran said that “Defectors” features a wedding and a series of battles, setting the stage for the end of the trilogy that Cochran said is based off of the bedtime stories he used to tell his kids when they were younger.

“Around six or seven years ago my daughter asked me to write some of the stories that I used to tell her and my other two kids when they were little,” Cochran said. “They were fun stories to make up and what I loved about them was the characters and setting. My kids, who are now grown, wanted the story to continue because they thought they were really good, which is why I started writing ‘Kaiyo: The Lost Nation’.”

When writing the trilogy, Cochran said he had taken influences from popular book series such as “The Chronicles of Narnia” and “The Lord of the Rings,” as well as the landscape of Montana, accumulating a great deal of research along the way.

“I took a trip up to Montanta to make the landscape of the series as realistic as possible,” Cochran said. “We were able to capture the feel of Montana pretty effectively throughout the story I believe.”

A lifelong friend of Cochran, Chris Ketchum, said that the research Cochran conducted before and during the writing process allowed for the realism to come through in the pages.

“The books are so well written, and I am not just saying this because I am his friend,” Ketchum said. “The character building is phenomenal. I even gave my friend in Montana, who is a rancher, a copy of the two books for him to read and he was impressed by the research that was done, as well as the realism.”

Cochran said that the trilogy is an easy and exciting read that offers mystery and excitement that can be enjoyable to all readers, describing his books as rough and gritty, while also having a hint of realism. The series has Christian themes and references throughout, but Cochran said that these are not presented in a “preachy” way, and that anyone can enjoy the trilogy.

“Defectors” is available now. The book, as well as the rest of the series, can be purchased through Amazon, or through the website at www.kaiyobooks.com. The first chapters of all three books will be available for free to read on the website.

The Woodstock Fire Department gave a presentation at the most recent Woodstock City Council meeting, putting forth possible changes to the cit…

At Monday night’s meeting of the Woodstock City Council, the council approved a pair of conditional use permits to allow for the expansion of …

The Woodstock Public Safety Foundation is making a last-minute push for sponsors and participants for its annual golf tournament.