In years before outbreak, investment in public …

Amid coronavirus pandemic, black mistrust of me…

Flick Fact: Because of coronavirus, how many mo… 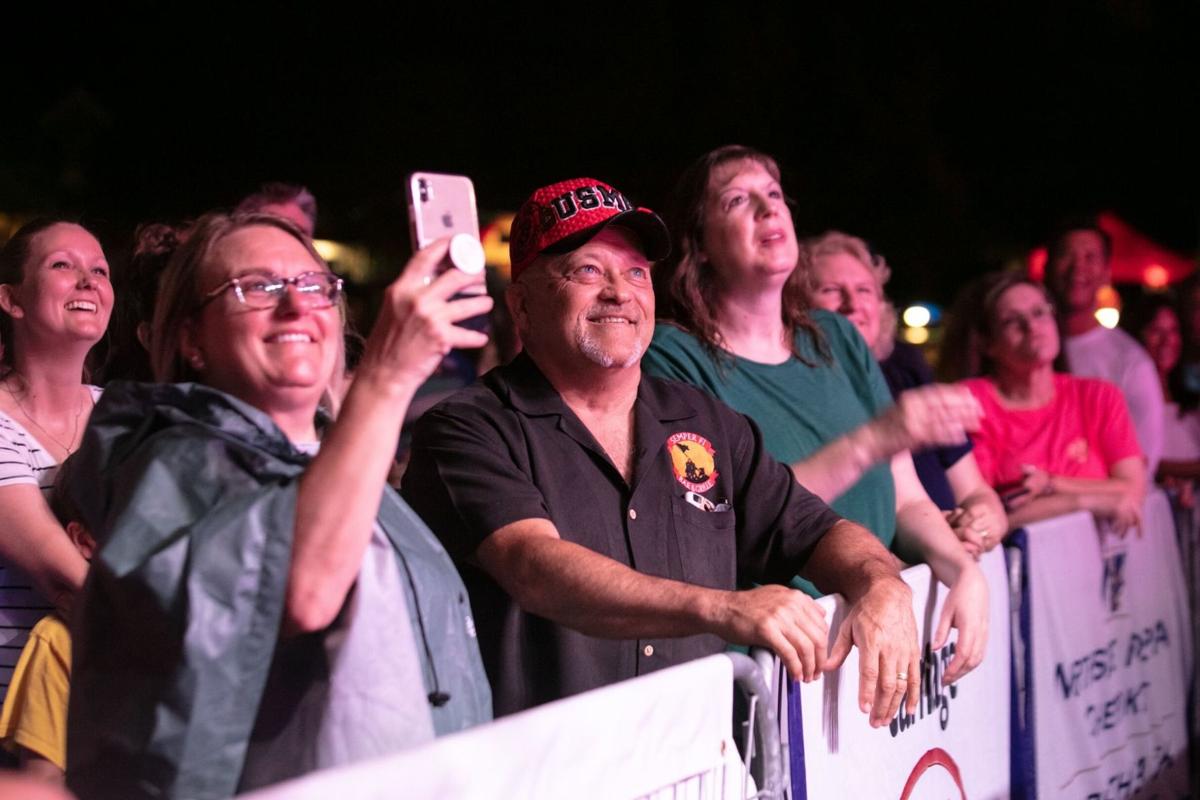 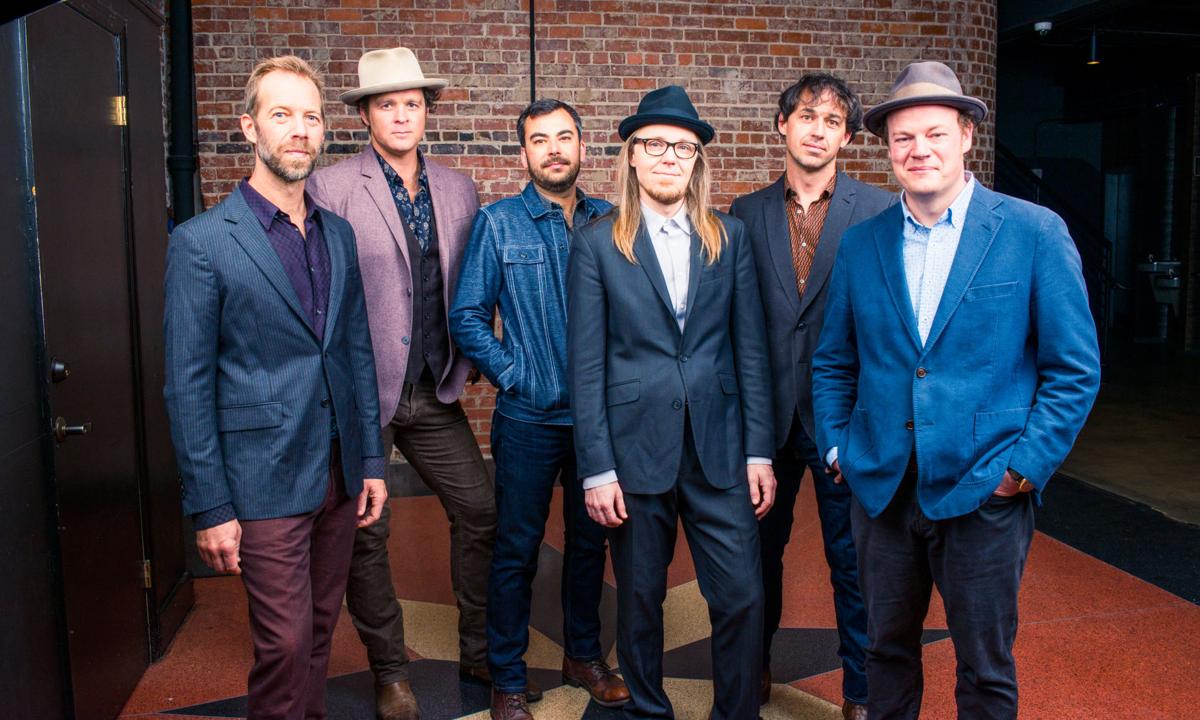 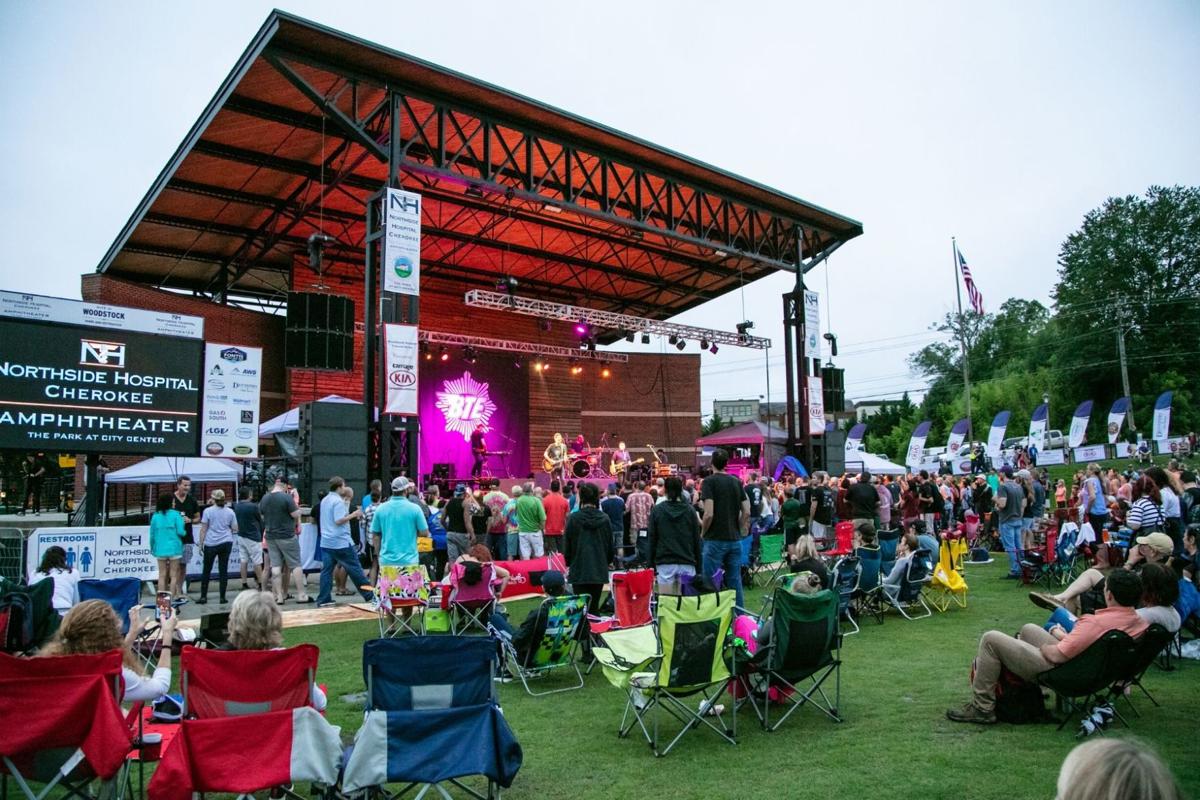 The free summer concert series in Woodstock is popular with residents. 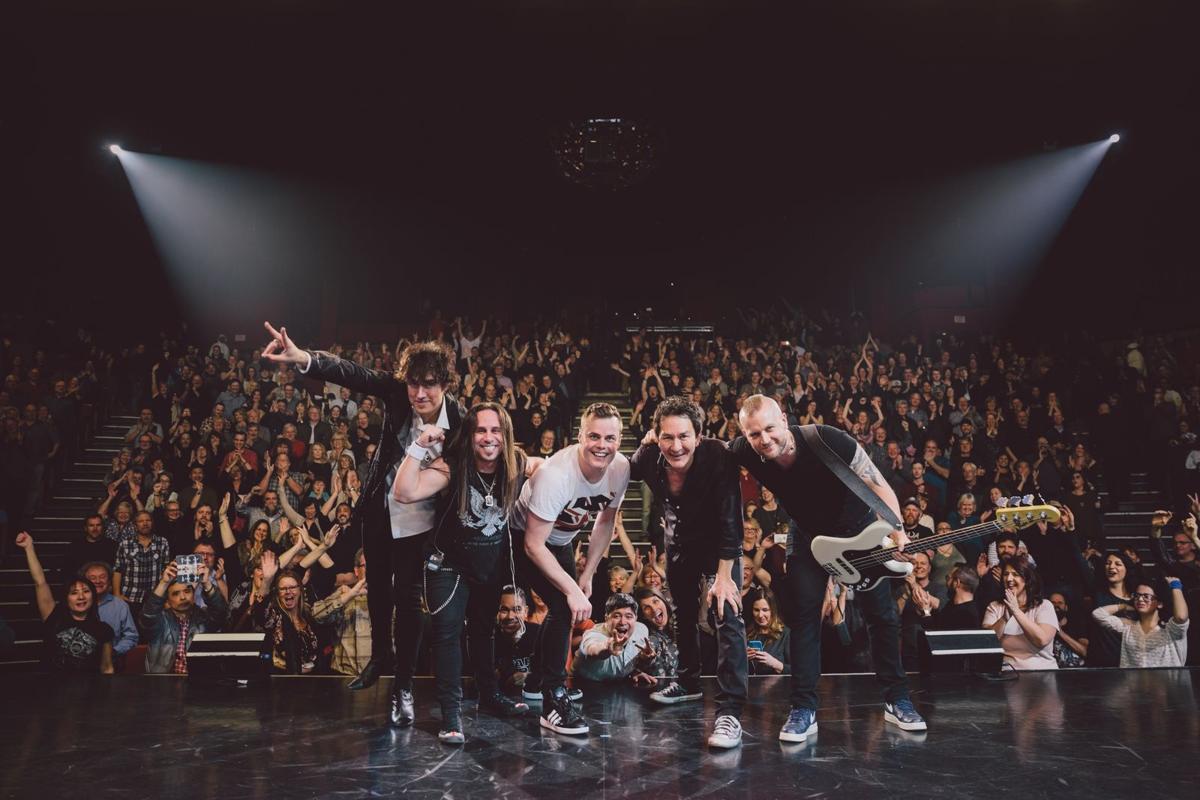 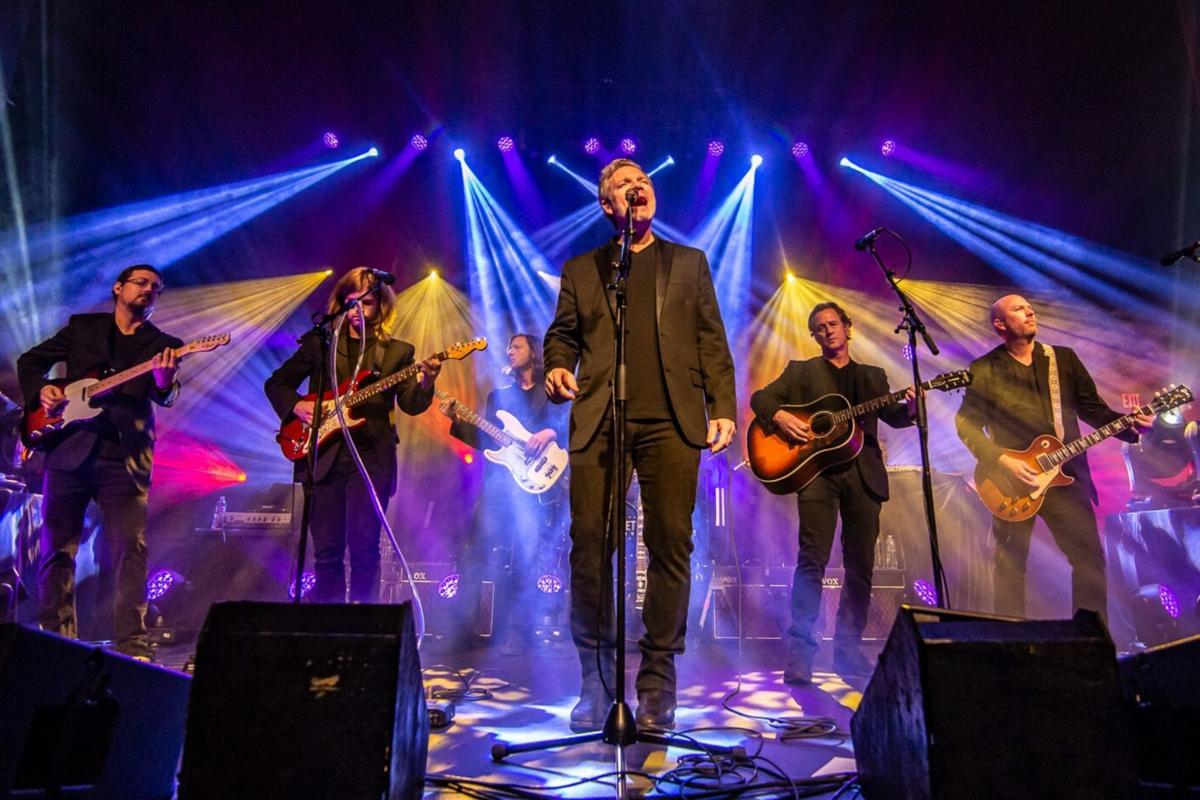 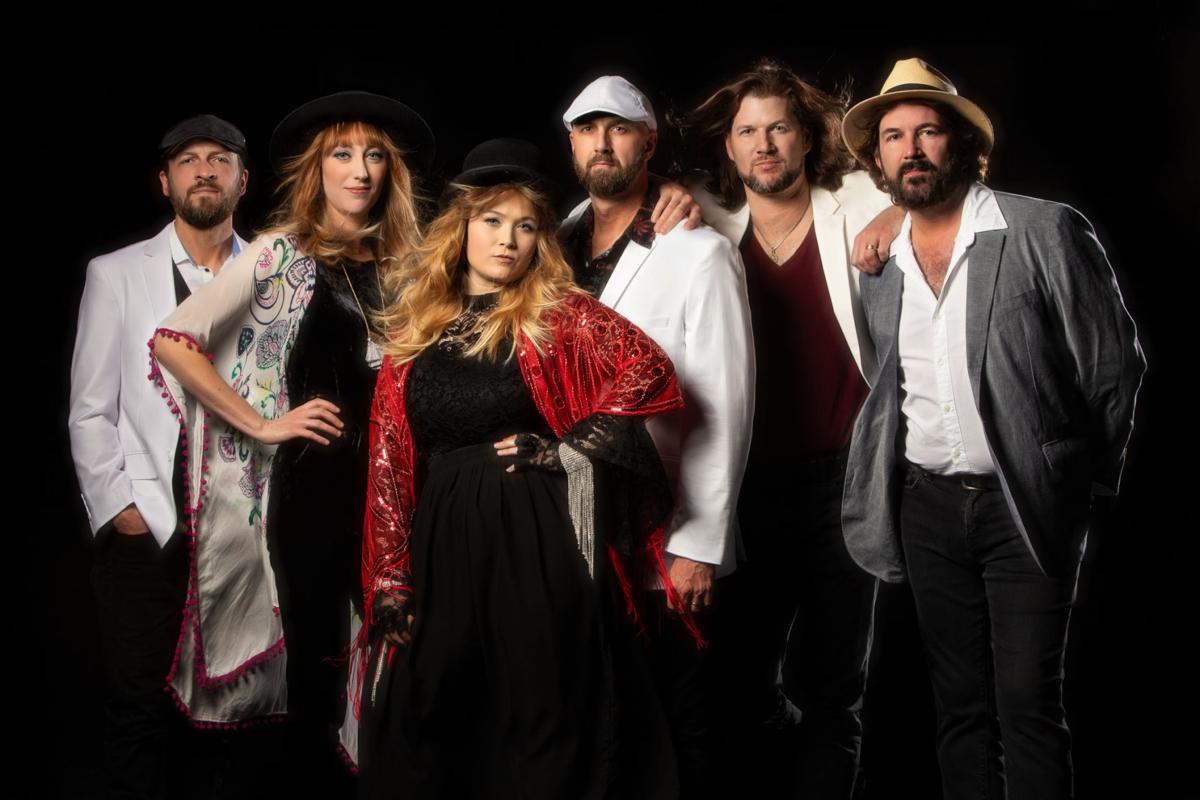 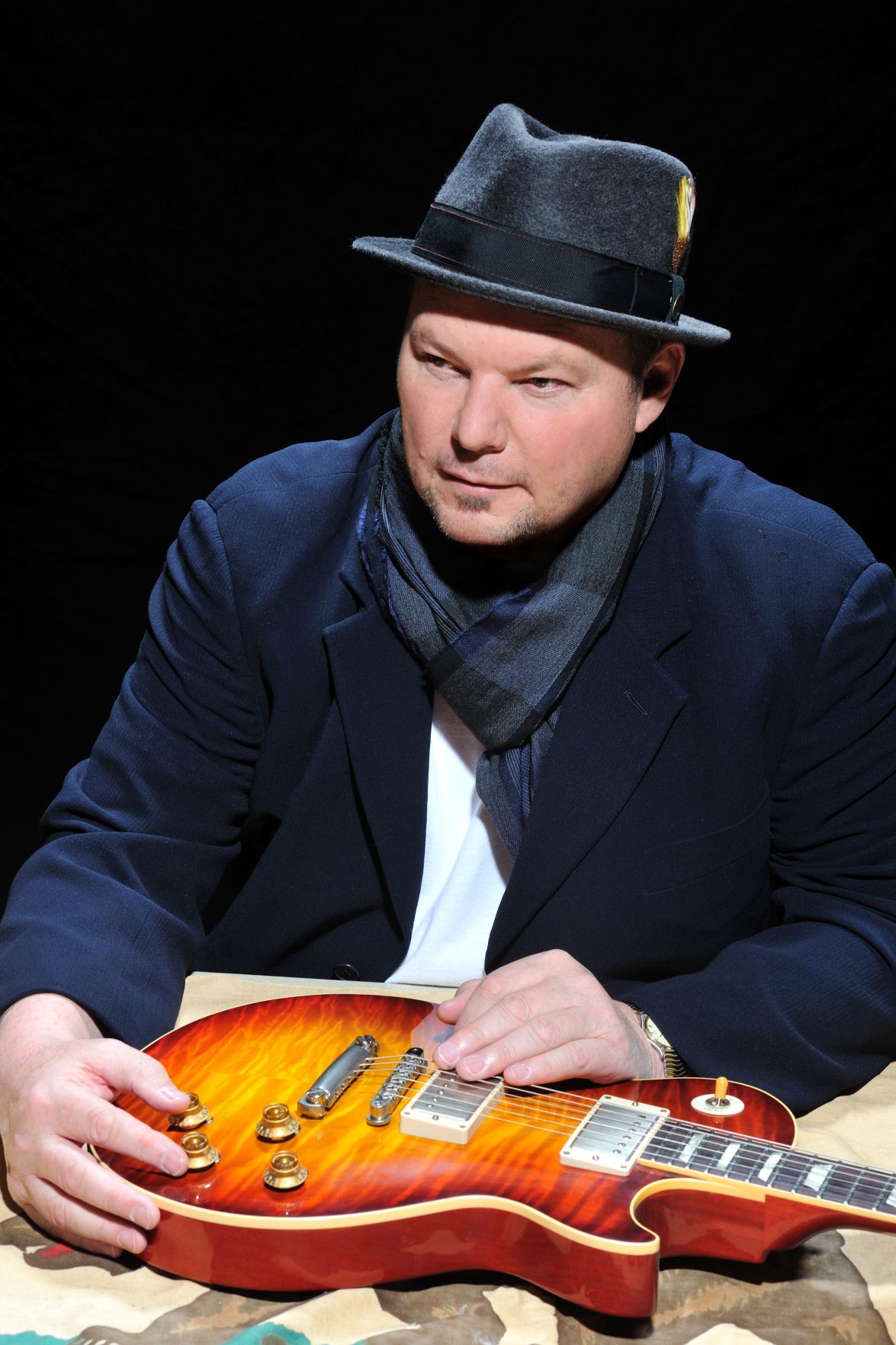 The free summer concert series in Woodstock is popular with residents.

Woodstock Mayor Donnie Henriques announced the lineup for the 2020 Woodstock Summer Concert Series Monday evening as part of his State of the City address.

The 2020 season opens at Northside Hospital-Cherokee Amphitheater May 9 with The Ultimate Queen Celebration starring Marc Martel who played an unseen role in the 2018 biopic “Bohemian Rhapsody.” Martel contributed vocal recordings that were used alongside Queen master tapes of Freddie Mercury for actor Rami Malek’s singing scenes in the movie. The Ultimate Queen Celebration is described by promoters as an explosive, attention-commanding tribute where some of the most iconic rock anthems of all time collide with a theatrical, eye-popping performance.

On June 13, Rumours will give concert-goers an authentic recreation of a live Fleetwood Mac show.

Singer-songwriter Christopher Cross takes the stage on July 11. Cross won five Grammy Awards with his self-titled debut album including Album of the Year and Song of the Year for the single “Sailing” as well as Best New Artist. He later won an Oscar for Best Original Song “Arthur’s Theme.” Now more than 30 years into his career, Cross has released a new album, “Take Me As I Am,” that evokes the artistry of mentors like Joni Mitchell.

Aug. 8, Steep Canyon Rangers will perform. These Grammy winners from Asheville, N.C. are frequent collaborators of the renowned banjoist (and occasional comedian) Steve Martin. While organizers say it’s not likely Martin will be with them in downtown Woodstock, these perennial bluegrass Billboard chart-toppers will be a hit either way.

For the last show of the 2020 concert series Sept. 12, The Black Jacket Symphony will recreate the classic album “Hotel California” live in its entirety – note for note, sound for sound – plus a full set of hits from The Eagles. Over the past decade, The Black Jacket Symphony has performed over 35 classic rock albums. The group of hand-picked musicians changes based on the album being performed and no sonic detail is overlooked.

There are a few updates to concert series rules this year. No plastic sheets, blankets, towels, or tarps will be allowed. All tables are prohibited this year. Chairs will not be allowed in the park until after 6 a.m. on the Friday before the concert.

“Chair set up is allowed prior to the concert in order to ease the flow of attendees into the park. Setting up chairs before the allowed time impedes park use and maintenance and hinders event production,” Woodstock Parks and Recreation Director Michael Huffstetler explained. “Council and staff feel it is necessary to disallow blankets and tables to protect the amphitheater lawn and reduce hazards for attendees.”

The Woodstock Summer Concert Series is a free event presented by City of Woodstock, Carriage Kia Woodstock and Woodstock Parks and Recreation. Opening acts begin at 7:30 p.m. and headliners take the stage at 8:30 p.m. The event is rain or shine.

There are food and beverage vendors on site, and attendees may bring small coolers of food and drinks. There will be a children’s area near the gazebo in the upper level of the park offering face painting, balloon animals and inflatables.

For more on the Woodstock Summer Concert Series including sponsorship information, visit woodstockconcertseries.com.