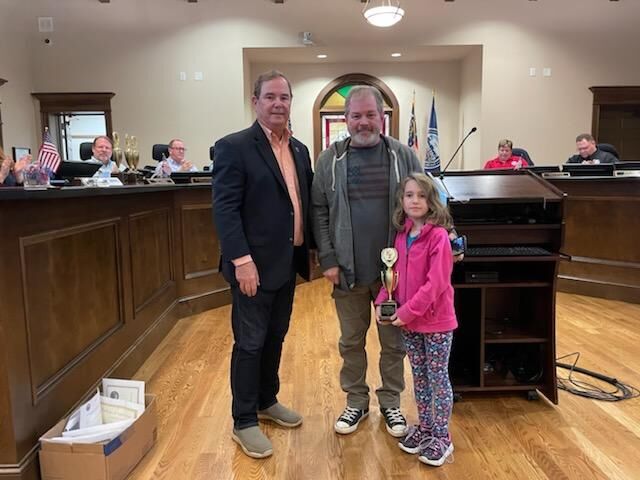 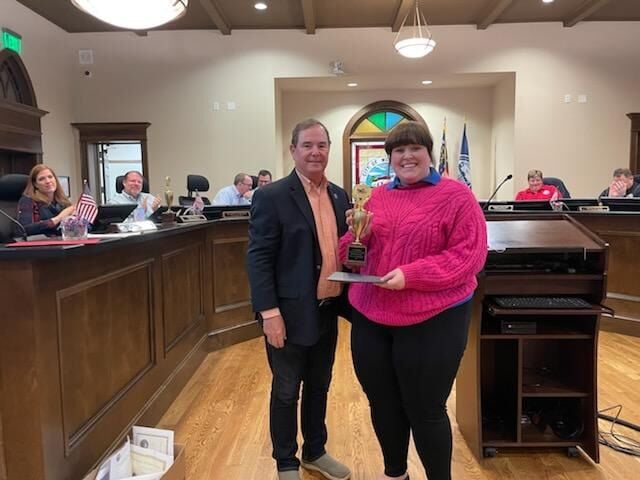 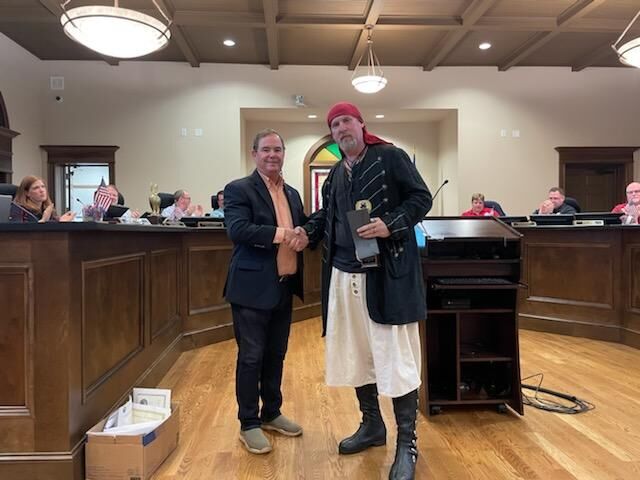 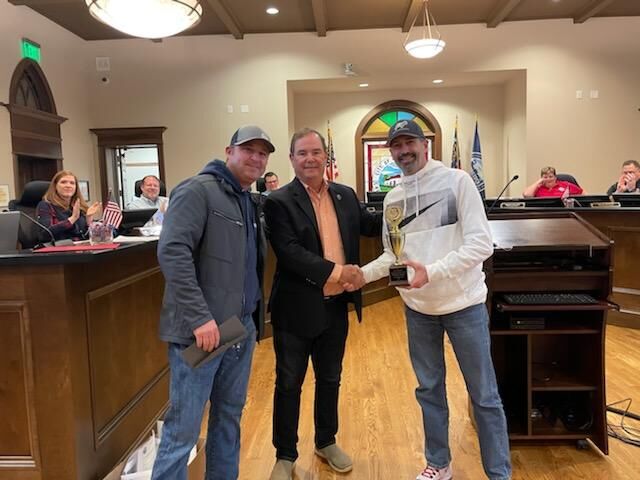 The City of Woodstock recently named and awarded the winners of the 25th Jubilee Parade of Lights float design winners from the Dec. 4 parade through the downtown area.

The winners were announced during the Woodstock City Council’s Dec. 13 meeting.

The parade was attended by over 7,500 people.

‘It’s been a good ride:’ Henriques reflects on 16 years as Woodstock mayor in twilight of tenure